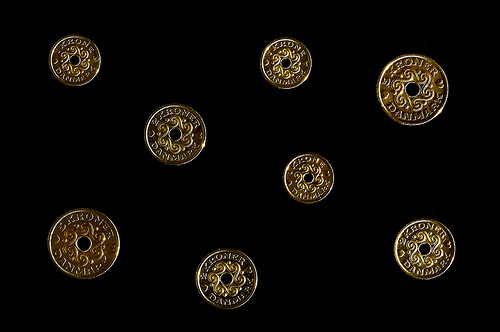 Nigerian startups don’t crowdfund much. From my experience (and quick sleuthing), only a few Nigerian startups have crowdfunded, and fewer still have been successful. One success story is Kola Tunbosun’s Yorubanames project on Indiegogo.

On local crowdfunding websites; RSVP and Push and Start, there is not much going on. RSVP is now looking like a marketplace of some sort and pushandstart.com appears to have been shuttered.

It’s easy to ask why Nigerian startups aren’t crowdfunding or why no one is funding them, but oftentimes, it’s because startups don’t understand the art of crowdfunding:

What the campaign does for startups is more than just raise seed capital; it gets them into the users’ mind. Even more, it’s an opportunity for the founder to validate their idea. If more people support the campaign, then the founder knows there is a market. It can also get them into mainstream press depending on if the fund run was so successful that the press gawped in unbelief or it failed so woefully, the press thought it’ll make a good feature on how not to crowdfund. Make of the press what you will.

That you raised a large sum via Indiegogo doesn’t mean you are already a success. Often times, it’s when the job really begins. It’s time to take the funds and build out a product that will make your supporters happy. Doing that will require sticking to the established rules behind starting up a startup.

The thing with crowdfunding; most of those who will support you are those passionate about what you are doing. This also means they will keep tabs on the product and hound you about shipping dates. If you fail to deliver however, which means the perks you promised are not on schedule, you may have bad time with the press. You may end up with flak similar to what Tellspec is currently getting from the Silicon Valley heckler, Pando Daily. The company failed to come through on the calorie’ counting food scanner it promised its backers in 2013, after raising up to $400,000 backers’ money.

Before setting out, know who your early backers are. “If you don’t know who is funding you on day one, don’t launch,” says Slava Rubin, Indiegogo founder.

The reason is, without initial commitment and assurance that someone will fund the product, it’s being set up for a sure fail. Initial momentum helps convince other backers to put their weight behind the project. So find backers, offline first; send emails, get them to commit, share the campaign links and be ready to follow up. It’s a full time job.

In thirty seconds, a totally random person from Timbuktu who stumbles upon your campaign must get what the campaign is about. So, produce a great video, tell a good story, be personable and share contact details. This is also helpful for press interests.

This is obviously not exhaustive. You can read more on how to organize a successful crowdfunding campaign here, here and here. 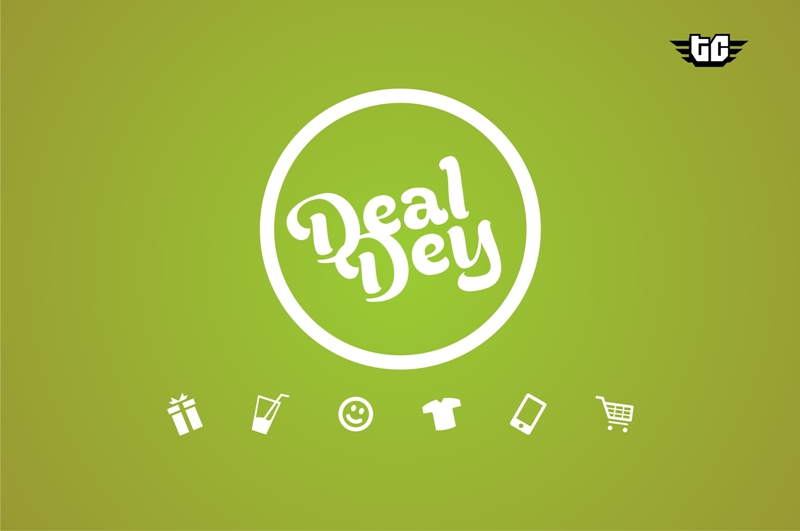 Nigerian deals site, DealDey has laid off some staffers in Lagos, in what the company co-MD, Etop Ikpe is calling a “headcount reduction.”