Does the NCC have a bigger stick to beat MTN with?
Guest Author
18th December 2015
Share this article 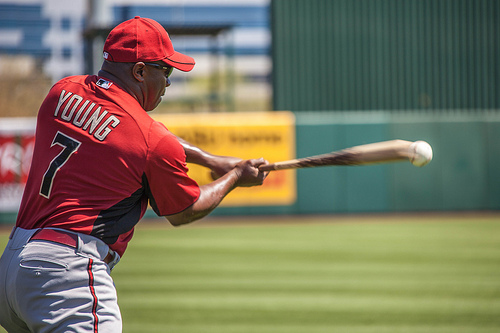 Last week I was doing some research on an article for LawPàdí on the ‘Controversial aspects of the Cybercrime Act 2015’, and I came across a provision which was very powerful. I thought the authorities must have missed this when they were fining MTN, else it could have been much worse for them.

I filed this away at the back of my mind until I saw in the news yesterday that MTN was suing the Nigerian Communications Commission (NCC) on the fine, claiming that the NCC had no legal power to place said fine on them.

Now from a lawyer’s perspective that’s exactly what any lawyer worth their salt would advice their client to do – sue the government, and get an interim injunction restraining the NCC from enforcing payment of the fine until the determination of the court case.

So let’s backtrack a bit, and explain the background to the fine for all those who might not be familiar with.

In August 2015, all the 4 Mobile Network Operators – MTN, Etisalat, Globacom, and Airtel were fined for non-compliance of the NCC’s directive to deactivate improperly registered SIM Cards.

Following the imposition of the fine, Etisalat, Airtel and Globacom complied with the directive to deactivate the improperly registered SIM cards, however MTN did not.

NCC operatives visited MTN in September 2015 to confirm the status of the SIMs, and MTN admitted and confirmed that the improperly registered SIM Cards were still left active on their network; in contravention of the Regulations.

However, following pressure and negotiations, the NCC, on December 2, 2015, wrote to MTN to inform it of the decision to reduce the fine by 35% to NGN674 billion payable by December 31, 2015. The quantum of the fine was later amended (less than 24 hours later) to NGN780 billion (a 25% reduction). The NCC claimed the previous letter contained typographical errors.

Legal Basis for the fine

The NCC’s position is that the fine was made pursuant to a breach of the Registration of Telephone Subscribers Regulation of 2011, specifically, Section 20(1) of the Regulations which states:

Based on the above provision of the Regulations, it would appear that the fine is valid.

MTN, in recent press reports indicated that it would challenge the fine in court, issuing this statement – “MTN Nigeria, acting on legal advice, has resolved that the manner of the imposition of the fine and the quantum thereof is not in accordance with the NCC’s powers under the Nigerian Communications Act and therefore there are valid grounds upon which to challenge the fine.”

If I were a betting man, I would guess that the manner of imposition of the fine, mentioned there would centre on a legal argument of whether or not the NCC infringed on the principles of natural justice:

Obviously, there are a number of other arguments that the MTN legal team would make, but the above are the obvious ones which you would expect they would argue.

So back to the provisions of the Cybercrime Act that I came across which I thought NCC could use. Section 38(1) provides that ‘A service provider shall keep… subscriber information as may be prescribed by the relevant authority for the time being, responsible for the regulation of communication services in Nigeria, for a period of 2 years.’

It can be argued that if MTN (or any other mobile operator) never obtained details of the subscriber information, then they are in breach of this law mandating them to keep the information for two years.

If we accept the logic that non-registration of the SIMs is a breach of this law, then it gets a bit more interesting. In Section 29(2)(b) of the Cybercrime Act the Law provides:

“Where a body corporate is convicted of an offence under this Act, the Court may order that the body corporate shall thereupon and without any further assurances, but for such order, be wound up and all its assets and properties forfeited to the Federal Government.” (emphasis mine).

Very interesting set of cards that the FG has to potentially play with if you ask me. The lawyers representing the NCC, in this lawsuit that MTN wants to bring, just might consider playing these cards…to get back the ascendancy on the negotiating table.

Disclaimer: Please note that these views in this article are entirely personal, and it is based on a hypothetical analysis of the issues with the facts available in the media, and not with an in-depth understanding based on actual information available to both the NCC and MTN.

Editor’s note: Babatunde Ibidapo-Obe is a Nigerian Lawyer specializing in IT and Communications Law. He is the Founder of www.lawpadi.com – an online and mobile platform that provides free legal information to Nigerians by giving clear and easy to understand answers to questions about the law and how it affects their daily lives through well researched articles, and a free online legal advice service.

He tweets at @Tunde_IO and you can connect with him on LinkedIn at https://uk.linkedin.com/in/babatundeio 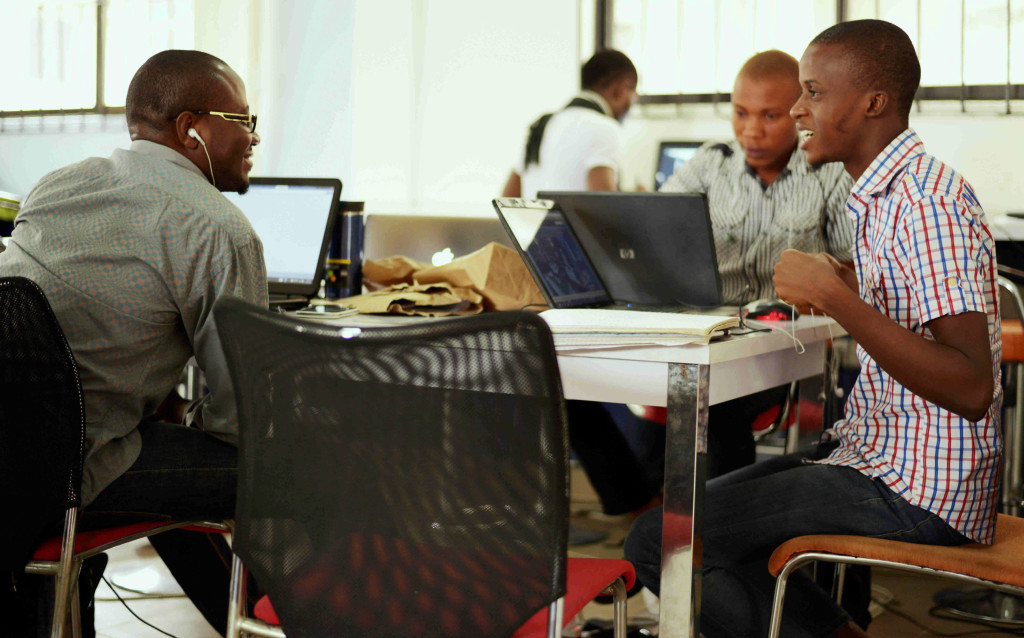 Lagos-based incubator/accelerator, iDea will host the executives of the Venture Garden Group (VGG) at the next edition of its ecosystem fireside chat 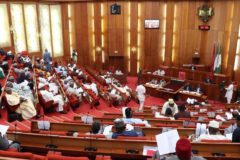 Nigerian senators have reacted to the current ban on cryptocurrency trading in the country by the Central Bank of Nigeria (CBN). On one hand, a cross-session of the lawmakers are of the opinion that cryptocurrencies have made the Nigerian currency useless, but on the other hand, some think there are huge economic opportunities there, hence […]