We have confirmed reports, that certain banks were giving their customers a haircut. No. They haven’t pivoted to barbershop operation. International services like Uber Lagos would display Naira denominated receipts, by converting using the official CBN rate, and these banks would debit accounts using parallel (black market) rates.

Gtb gave me western union at 199. Charged 280 naira for an Uber deduction https://t.co/WsJSdHBJ55

To the chagrin of many users of the Uber Lagos service, the disparity can sometimes be as high as 35-40%. Of course, all this is only possible in the first place, because of Nigeria’s Forex clusterfuck. Story for another day.

And it’s not just Osi, too.

@Osi_Suave @StanbicIBTC also charges exact fare IN NAIRA on Uber! Charging in USD by another bank is unfair 👎👎👎 pic.twitter.com/HIuSskOxCz

And it’s not just Diamond Bank, too.

In other news I changed my Uber account payment method to my Ecobank card. No daylight robbery with them.

The reports of double debits we’ve seen have come from GTBank card holders, and even though they issued an explanation, it still doesn’t explain why they do it, and Diamond Bank doesn’t.

Can someone please help explain this in English and not "GTBankese" pic.twitter.com/D5Cqq3A9OG 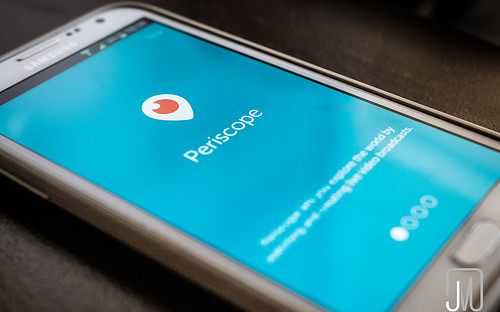 But you can change the settings.