You’re a medical doctor. Imagine having to manually, repeatedly squeeze a CPR bag for 8-10 hours at a time, to keep a patient alive. Imagine having to take shifts, round the clock, for up to a month, to keep people with respiratory illnesses from dying, while they’re being treated. Imagine how inefficient and exhausting, such a system is, and the fear, that any mistake you make can mean the end of a human life.

This was what Dr. Dayo Olakulehin had to go through in 2012, during his medical internship at the Lagos University Teaching Hospital, LUTH. These experiences left a mark on him, and so he began to think up solutions to the ventilator problem. His proposed solution was the D-Box – a low cost, battery powered, ventilator, tailored specifically for use in resource-limited nations, and in disaster relief situations.

Of course, D-Box remained an idea until Dr. Dayo left Nigeria for Canada in August 2015. Things changed when he met Ray Minato, CEO of Inertia Engineering, a product development company, based in Toronto. With Ray’s help, in just over 3 months, D-Box went from being a figment of Dayo’s imagination, to a working prototype. Stellar.

“Inertia’s rigorous methodology, core values, and outstanding team with a passion for developing products that have an impact on the world made them the only choice.”, said Dr. Dayo

Especially in developing countries, traditional ventilators are terribly expensive and in short supply (up to $30,000 per unit). At a fraction of that price ($300), I see the D-Box as a solution to a long-standing problem. It’s not great because of it’s engineering complexity, no. It’s great because it meets the basal user needs where there was no product (that I’m aware of), without making them break the bank.

Today, @Ligandcorp unveiled the D-Box to an audience of medical experts & the press in Lagos Nigeria pic.twitter.com/MKb6X50xPO

Dr. Dayo is now back in Lagos, Nigeria, where he unveiled the product on January 15, 2016. He intends to spend the next 16 months getting D-Box into the hands of hospitals and medical centres. How Not To Disrupt A Traditional Industry: 5 Lessons From The Theranos Playbook
Features, Healthcare
Neto Ikpeme
12th January 2016

The American health tech startup Theranos, one of the fabled unicorns, is disrupting the medical laboratory testing industry. Or so it claims. In the last few months however, the wheels have started to come off, or should i say the hooves and horn? 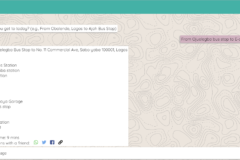 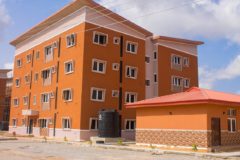 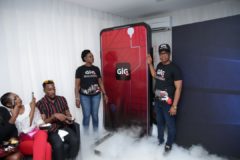 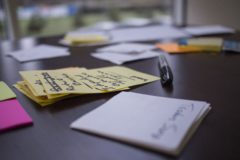 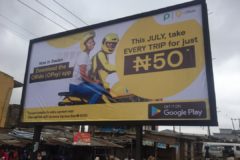 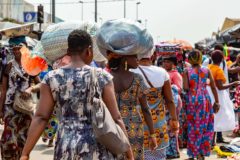