A giant is born. It’s called Ringier One Africa Media, and it’s the product of a merger today, between Ringier Africa and One Africa Media (OAM). Ringier is bringing properties like Expat-Dakar, ZoomTanzania (which they acquired in 2014), and PigiaMe, while One Africa Media is bringing Jobberman, Brighter Monday, Cheki, BuyRent Kenya and PrivateProperty Nigeria to the table. Justin Clarke, One Africa Media co-Founder/CEO will act as the point guard in the joint effort, with the rest of the leadership coming from both sides.

Here’s what Justin had to say about the merger: “We have been looking for the right strategic partner with a similar broad vision for classifieds in Africa and who has a deep understanding of how things work in this complex content as well as the long term commitment to stay the distance in some very large but early stage markets.” 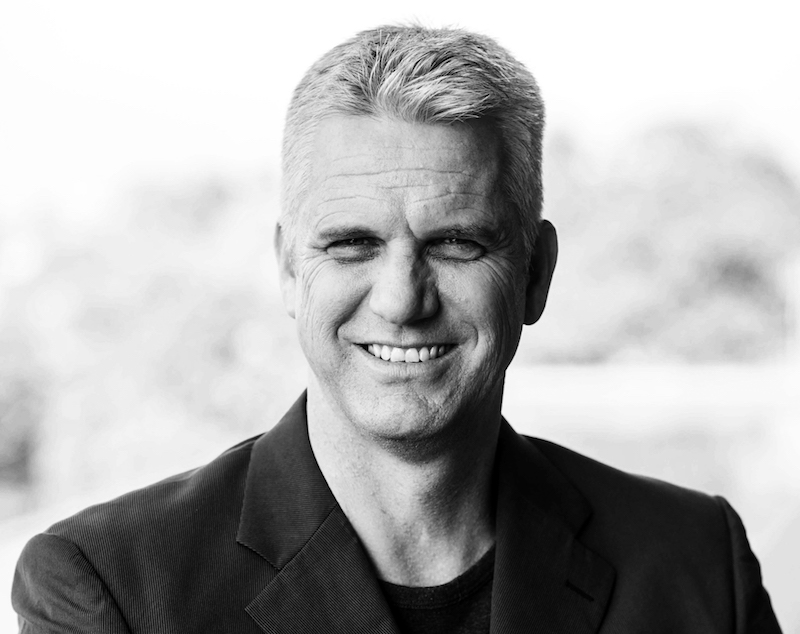 Justin continued, “We have known Ringier Africa for many years as we both pioneered these markets in parallel and are really excited to be joining hands at last. The synergies are huge and we fit so well together.”

“The joint focus of ROAM will be to serve its users across Africa with best-in-class marketplace platforms”, said Leonard Stiegeler, Ringier Africa GM. He continued, “Combining the group’s strength will help our users reach a larger audience with their offers and find what they are looking for easier and faster.”

Clearly, Ringier Africa and One Africa Media are joining forces to take on Naspers’ OLX, Rocket Internet’s offerings (Vendito, Carmudi, Lamudi and Everjobs) and new kids on the block, Frontier Digital Ventures (who own Jobwangu, PropertyMaputo, Afribaba, Kupatana, and CarWangu). It remains to be seen who the winner will be, in the classifieds space, but it’s definitely gotten a little more interesting.

While writing this story, I visited Ringier-owned Ady.ng, and found it now redirects to Pulse.ng. Hmm. 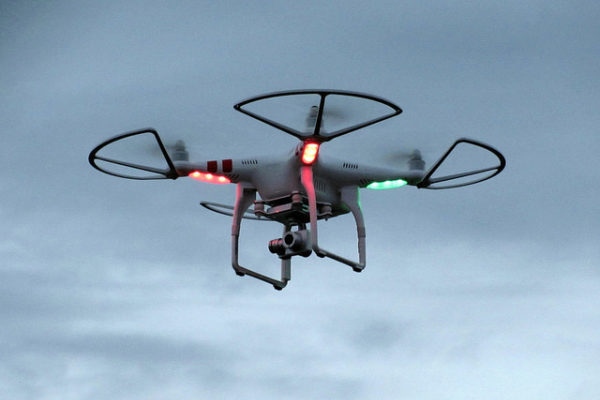 The Nigerian Civil Aviation Authority has banned the “unauthorised” use of drones in the Nigerian airspace.