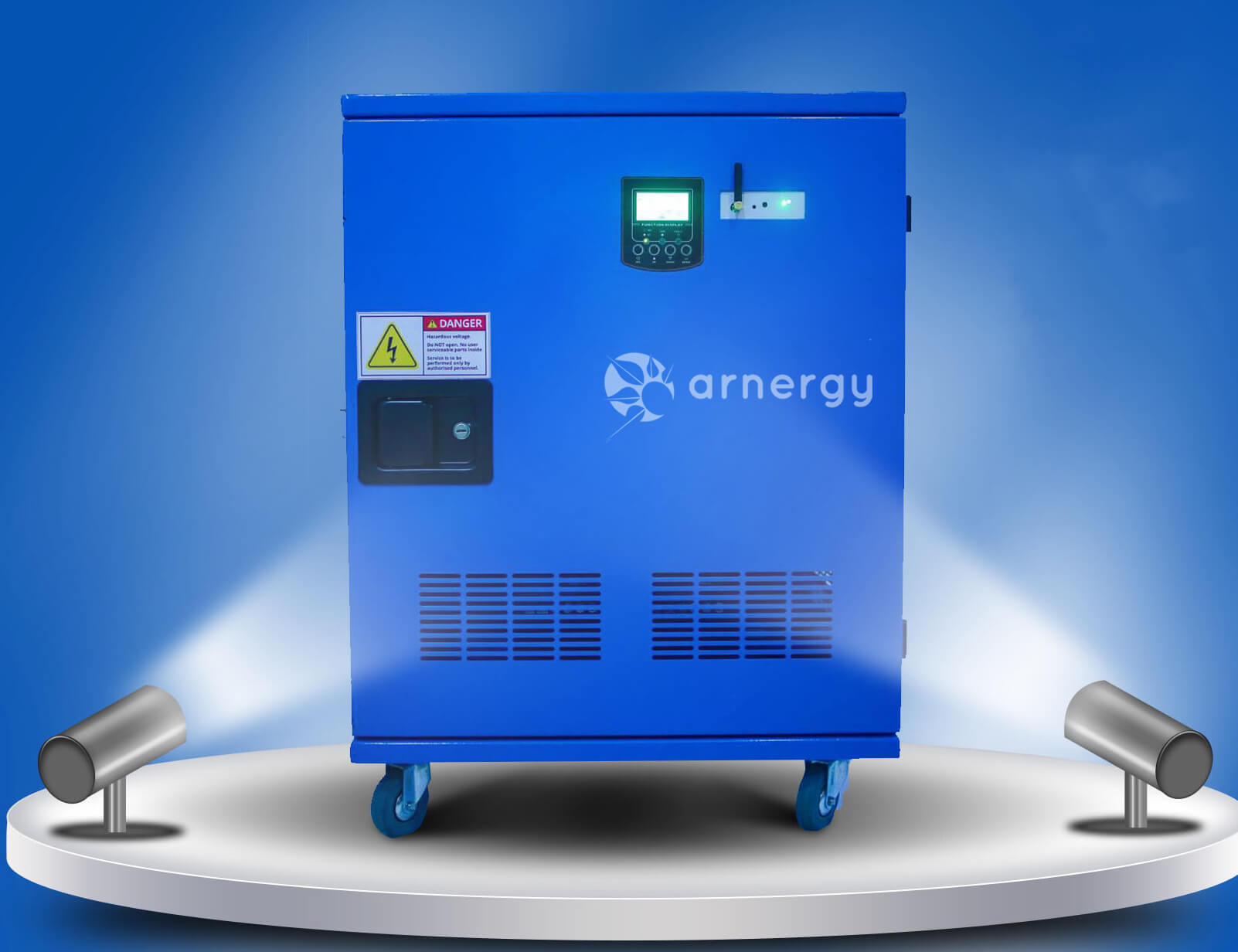 Nigerian solar energy company, Arnergy has closed a $9 million Series A round led by Breakthrough Energy Ventures with participation from All On Energy, ElectriFI and Norfund. The company will invest the funds to fuel its commercial growth with new business models and partnership opportunities, as well as consumer financing and channel expansion activities.

Founded in 2014 by Femi Adeyemo and Kunle Odebunmi, Arnergy provides solar power systems to homes and businesses. The company has a special focus on businesses in the hospitality, education, financial, agriculture and healthcare sectors. Over the last five years, Arnergy has installed more than 2MW of electricity for over 2,000 clients but yet the opportunity remains huge.

One out of two Nigerians has limited or no access to electricity. While the country’s grid has 12 GW of installed capacity, only about a quarter of it is available to consumers. About 15 GW is self-generated mostly from fossil fuel generators causing harm to humans and the environment. According to a report by the Rocky Mountain Institute (RMI) and the World Bank, Nigerians consume about $9 billion annually in inefficient fuels. RMI estimates that renewable energy would save the country about $4.4 billion annually.

In the last five to ten years, solar energy companies have sprung up in the country to provide access to alternative power sources. The industry, however, is dominated by international companies with foreign founders who have raised millions of dollars in funding. Local companies with similar competencies have had difficulty raising funding especially those who serve urban consumers looking for alternative power sources.  Arnergy’s Series A round represents a milestone and will be a validation for local companies with ambitions to scale their businesses by accessing equity financing. 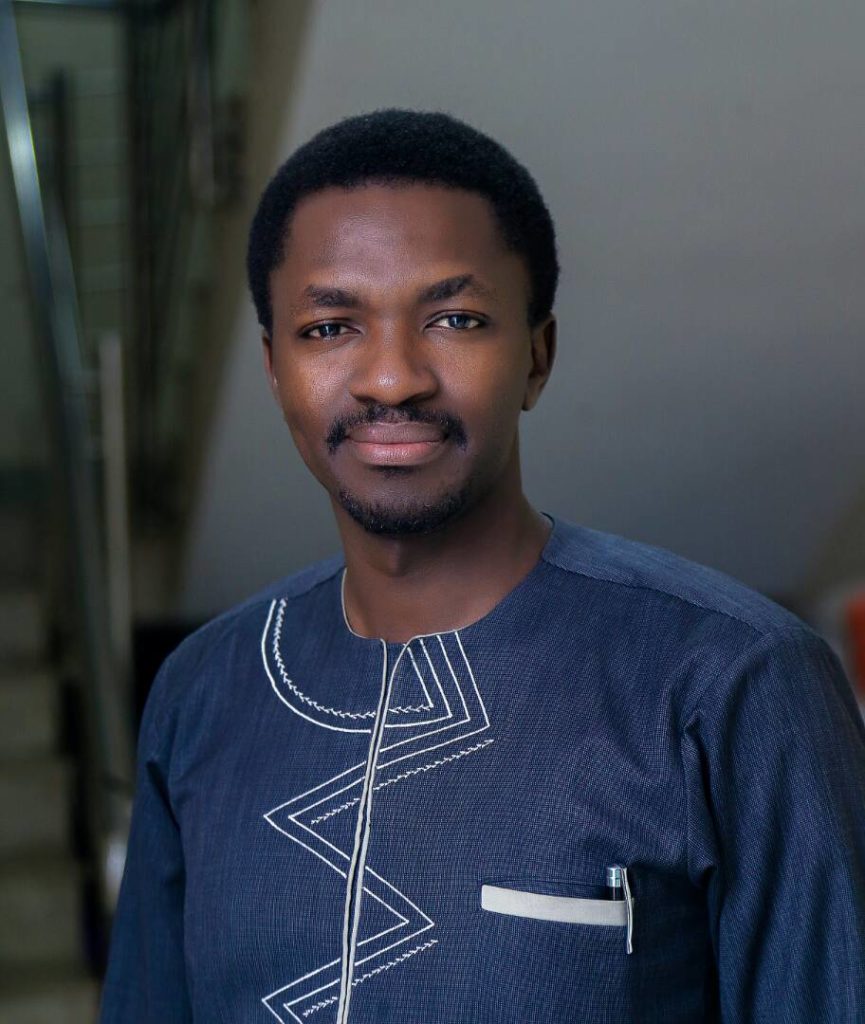 “This is a deal that is particularly exciting to us at All On as a Nigerian impact investor because it reinforces our belief that local energy companies like Arnergy with innovative Nigerian technology and business models can attract investments from global giants like Breakthrough Energy Ventures, Norfund and ElectriFI, and are ready and able to compete on a global stage.” Wiebe Boer, CEO of Shell funded All On, said describing the significance of the financing.

Further confirming the significance of the raise, Damilola Ogunbiyi, the CEO of the Rural Electrification Agency (REA) said, “I am delighted that Arnergy, a home grown company and one of the market leaders for off grid energy in Nigeria, has reached this milestone to raise capital from such an impressive group of local and international investors. It is a validation of all the hard work the REA and all of our partners are doing to create an enabling environment for off-grid development ”

Speaking about Arnergy’s Series A funding round, Carmichael Roberts of Breakthrough Energy Ventures said, “Arnergy inherently understands the West African market and its need for power reliability.” “Creating accessibility to reliable renewable energy sources is paramount to economic growth in this region. With Arnergy’s technology, we can significantly decrease carbon emissions and it’s a model that can be replicated all over the developing world.”

According to the International Monetary Fund (IMF), lack of access to reliable electricity costs Nigeria an estimated $29 billion a year. Electricity can increase household per capita income by 39 percent. Alternative power sources which companies including Arnergy provide could therefore have a significant impact on the economy. It is however critical that such companies especially local ones are able to access the resources they need to succeed including funding. With Arnergy’s funding round, it is expected that more investors will pay attention to local companies who are attempting to make a dent in the nation’s lack of electricity.