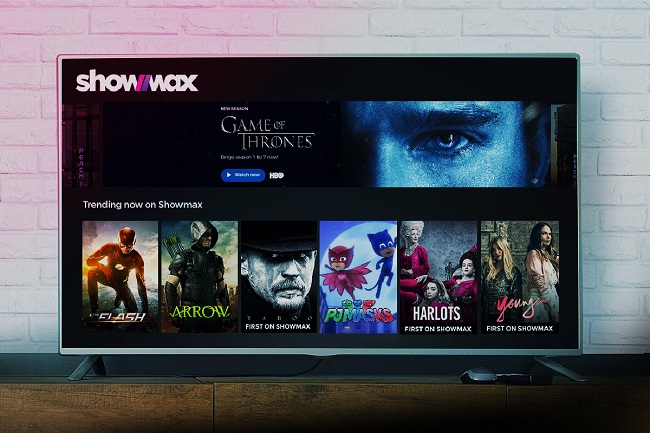 Multichoice is officially launching a localized version of its video on-demand service, Showmax for the Nigerian market. This means users will get access to content tailor made for the country. Nigeria is now the third African country with a localised version of Showmax, following in the footsteps of South Africa and Kenya.

Founded in 2015, Nigerians, like much of Africa, have always had access to a generic version of ShowMax. Existing as both a standalone app and a companion to DStv, a generic Showmax meant users in Nigeria had no country-specific content. In addition, the standalone service is priced in US dollars and users had to pay via credit card or PayPal.

With a localized Showmax, Nigerians will now get localized content and will be able to pay for the service in Naira, the local currency. Users in the country will pay N2,900 for monthly access to the service. For this amount, subscribers can binge watch hundreds of Nollywood and foreign movies alongside thousands of movie series.

Showmax has also secured a new partnership with Big Brother Naija (BBNaija) to live stream eviction shows that air on Sundays. The platform will also exclusively live stream two new BBNaija shows, one of which will be hosted by comedians, Bovi and Basketmouth.

“We’re aiming for the sweet spot that other services may have missed,” said Niclas Ekdahl, CEO of the Connected Video division of Multichoice. 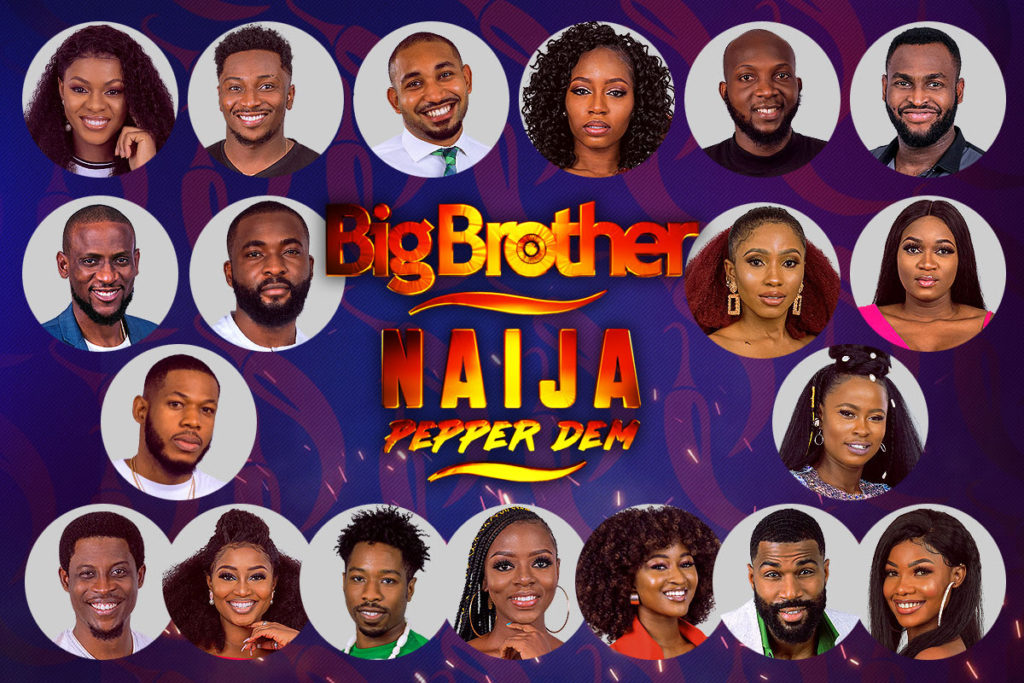 “Taking a generic service and tacking on a few Nollywood movies won’t cut it, so we’re coming in with a strong mix of bang up-to-date Nigerian shows, international hits and favourites from across Africa, and now, as something completely new: on-demand and live Big Brother Naija content,” he added.

Founded in 2013 by Mary Njoku, ROK Studios was the production arm of IROKO. It provided the IROKO’s streaming services, IrokoTV and Iroko+, with original content that appealed to the Nigerian audience. At the time of the sale, ROK controlled a deep pool of over 500 African movies and series.

He disclosed in a blog post that cash from deal is large enough to ensure the company does not need external funding “anytime soon”.

Jason says his company plans to focus largely on user acquisition and will spend more on marketing and telesales. 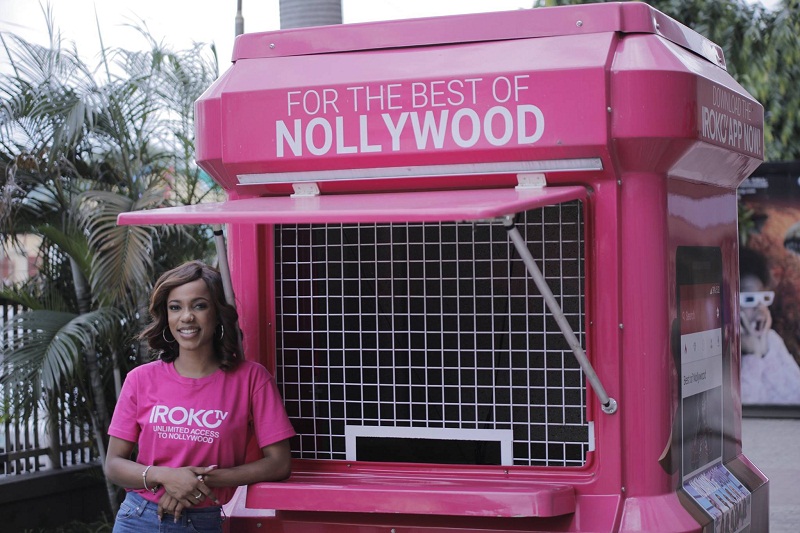 Jason IROKO plans to focus largely on user acquisition and will spend more on marketing and telesales.

Although he has been optimistic since the deal was completed, the sale of ROK actually meant that his streaming services has given up ownership a large number of local content, and is now vulnerable to expensive licensing fees once again.

However, Showmax’s expansion into Nigeria poses another challenge for IROKO.

Unlike IROKO, the Multichoice-owned Showmax has a rich content library. Over the last four years, the service has garnered an increasing number of original and licensed productions as it competes with America’s Netflix. The South African SVOD platform says it now has 35,000 movies and TV series in its library including popular series like Game of Thrones. And with IROKO giving up its local content warchest, Showmax has found an opening to grow in Nigeria.

However, IROKO’s pricing could give it an edge over Showmax for the time being. At N3,000 per year, IrokoTV is the most affordable SVOD platform for Nigerians presently. This is more affordable than the N2,900 monthly subscription plan Showmax offers which translates to N34,800 annually. Regardless of its content, Showmax’s price does not seem appealing in a market where over 50% of the population is below the poverty line.

Nevertheless, Showmax’s expansion into Nigeria is the most recent growth tactic the service is employing. Last month, the platform started testing live sports streaming features. Restricted to a few South African users, the sports streaming offering included the 2019 African Cup of Nations (Afcon), the ICC Cricket World Cup, Rugby, and some sports talk shows. It remains to be seen when that will be extended to Nigeria.

Richard Boorman, head of communications for Multichoice’s Connected Video division told TechCabal, the plan is to “build the active user base of both services [Showmax and DStv Now] across the continent.”

He also disclosed that Showmax will expand its sports content to more African countries. “But [there are] no specific plans to share at this point,” he added.