Yahoo Yahoo: Inside the life of a Nigerian cyber criminal 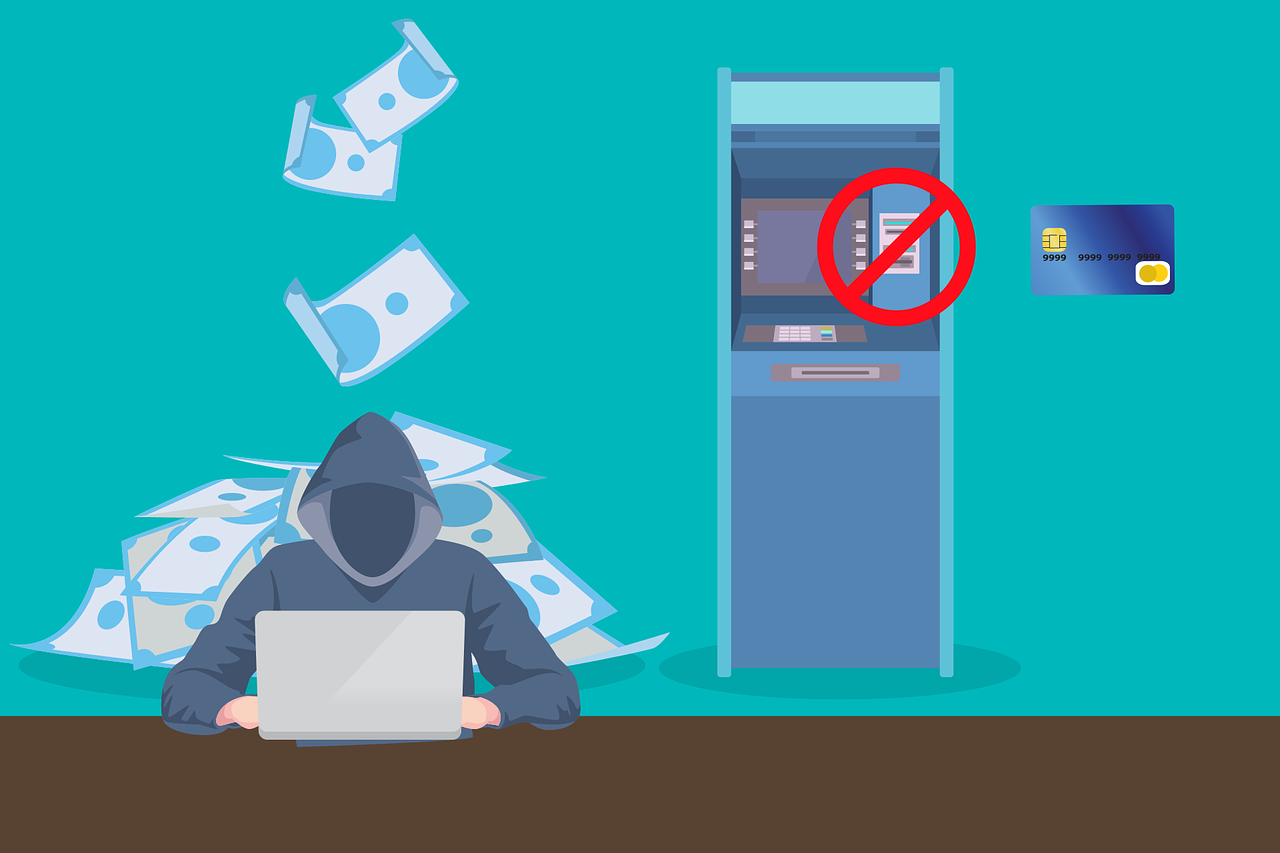 Editor’s Note: Internet scam is a fraudulent activity as spelt out by section 419 of Nigeria’s Criminal Code. TechCabal stands against cyber fraud in all its forms but our knowledge of our society is dependent on understanding all its moving parts. This article is an attempt at doing just that.

The age-old ‘Nigerian Prince’ scam has become the theme of popular jokes in the United States and around the world, but variants of these internet fraud schemes still bedevil unsuspecting victims.

Perplexed at how these scams still thrive despite their popularity, I interviewed a scammer who was, surprisingly, eager to spill the details of his livelihood, taking pride in the ingenuity of the ‘hustle’.

Perhaps understandably, he refused to tell me his name but asked me to call him XL (his shirt size).

XL spends his typical workday running romance and virtual job scams, pretending to be a forty-eight-year-old Argentine immigrant living in the United States. XL is in his twenties, lives in southwestern Nigeria and has most likely never travelled outside Africa. His scams focus mainly on the United States, and sometimes Canada, the United Kingdom and Australia.

Typically, he pays to sign up on dating sites like Match or Zoosk to “find vulnerable clients.” The victims of the scams are called ‘clients’.

“Free dating sites are full of scammers, so you might find yourself chatting with other scammers. That’s why I use paid sites,” XL said.

He continued: “I look for female clients over fifty years old. They are the most vulnerable in my opinion, especially ones who live alone, with children away at college. I become their lover, confidant and everything else, in a very short time.”

“I send them pictures of a man I found on Instagram. I have access to pictures of him in different poses. We even chat sometimes, but he has no idea that I am him.

“I want women who haven’t been scammed before so I ask them a few sentences into the conversation how long they have been on the platform, and if they have had any luck.”

XL says he proceeds with only those who say they’ve just joined and instructs them to delete their account since they have found someone (him). This works most of the time since he also pretends to delete his account. What he really does is block them.

Sometimes, XL asks his victims for money after gaining their trust, but that depends on how rich he estimates they are.

“I ask them to send me $25 to $100 gift cards from places like Walmart or Google Play that I send to a pal and he converts it to cash for me.”

Other times, under some pretext, he gets victims to send him their bank account details, including internet login details and gets his ‘loader’ to ‘load’ money in the victim’s account. The victim is then asked to purchase a gift card with the money they’ve gotten in their account, send the money through a bitcoin ATM, or via money order to a picker (another player in the internet scam syndicate).

Pickers are strategic middle-men contacts for Yahoo boys, sometimes resident in the United States or other countries where victims reside. They receive payments and physical items from victims and then transfer to the scammers, in return for a percentage of the stolen funds. Loaders, on the other hand, have perfected the art of illegally moving funds with access gotten through phishing from one victim’s account, in banks like Wells Fargo, Bank of America and Chase, to another victim’s account. 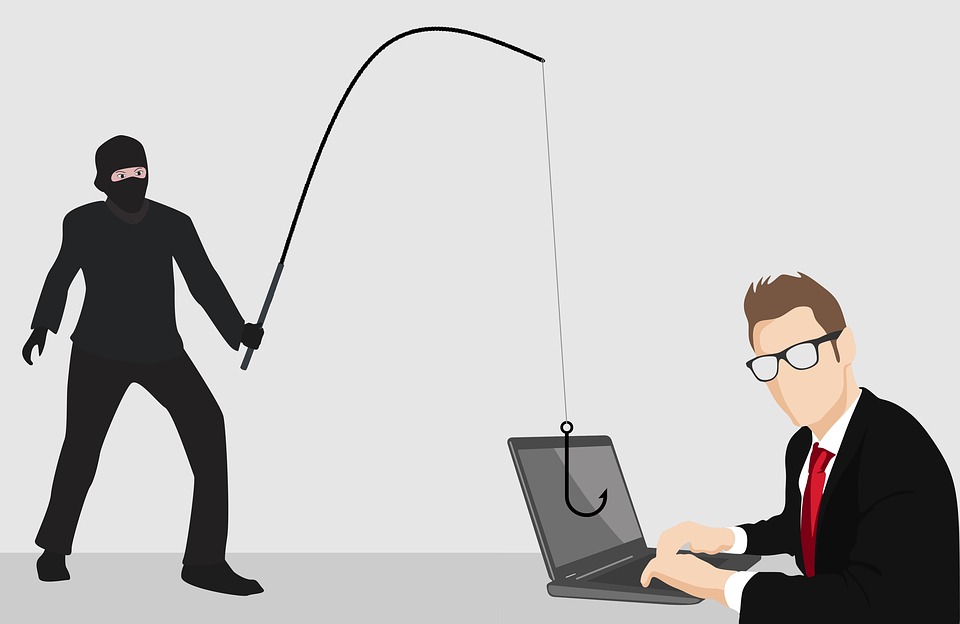 “They don’t always load bank accounts. They also send to Walmart credit cards and postpaid mobile accounts from network operators like Verizon and Sprint. As long as it can be converted to cash ultimately.”

XL says he eventually gets about forty per cent of the loot, after settling the picker and loader.

“There are guys who are loaders and run the scam in a way that all the money gets to them. But that’s often riskier since the chances of the scam being directly traced to you are higher.”

There’s also the “employment” scam. The scammers get on a college website in the United States where they use email extractor tools to extract emails of students. They “bomb” these emails with adverts for part-time virtual workers.

“When I find a student, the wage is $300 a week, and I send him some research work to do,” XL explained.

Virtual workers get to choose if they want a bank transfer or cheque.

A fake cheque or bogus bank transfer that is in excess of the victim’s wage is sent, the victim is asked to deduct their wage, then remit the rest of the money to a picker. The remaining money finds its way to the scammer. The result of this is a negative balance for the victim when the bank’s system eventually discovers the fraudulent transaction.

I asked XL what will happen when these details he has given me get published.

“There are several scams out there, these two are just some of the common ones. If they cast, boys go come up with new ones,” XL said matter-of-factly in pidgin English.

He went on to explain, in a tone reminiscent of hero-worship, that he’d recently heard of some scammer running a cryptocurrency scam locally. “Guy takes money from people who think they are buying crypto, and he’s very rich.”

I ask him why he’s not doing local scams, expecting some sanctimonious answer, but he says “local scams are riskier, I don’t want to get caught. Besides, Nigerians are not so naive and easy to scam.”