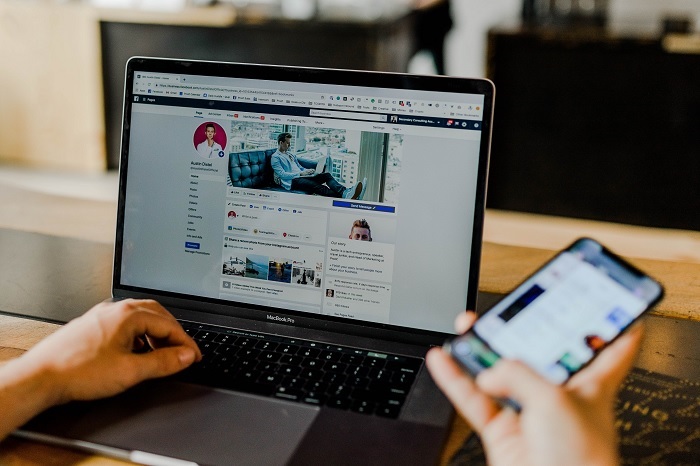 Nigeria’s advertising regulatory body is planning to regulate online ads. According to a recently released memo, the Advertising Practitioners Council of Nigeria (APCON) has threatened to take “zero tolerance on the exposure of adverts on any social media platform.”

“The Advertising Standards Panel (ASP) has observed that certain brands expose their communication materials on the digital space without fulfilling the necessary obligations,” the memo stated.

It further said that “all communication materials regardless of the medium” must be approved by APCON they go live.

Acting Registrar of APCON, Ijedi Philomena Iyoha disclosed to TechCabal that the organisation is working on a framework to support the implementation of this policy.

“We are still working on it [a policy]. We are only notifying people that we are going to be regulating adverts on social media,” she said.

“I don’t think there is anything wrong with that,” she added, as “our mandate did not exclude social media.”

She briefed that “for now the only thing public needs to know is that before they put up any advert online they’ll need to get clearance from APCON. It’s when they come to APCON that we’ll tell them what to do.”

Existing APCON policy imposes a minimum N500,000 fine on advertising violators. Iyoha told TechCabal that the organisation will extend this policy to social media advert violators, but will also include an option of six months jail time.

Created in 1988 under a military regime, APCON is vested with the power to regulate and control the practice of advertising in Nigeria “in all its aspects and ramifications.”

Similar to many other countries, advertising in Nigeria is regulated by federal and state laws. APCON is the main government body that approves all adverts that appear on print media, billboards, television and radio.

With the emergence of the internet and the growth of the digital economy in Nigeria, the role and influence of APCON are somewhat diminishing. While it continues to be effective at controlling ads on traditional media platforms like radio and newspapers, online ads are harder to control.

The APCON vetting process for adverts is procedural and time-consuming. For starters, only certified advertising practitioners can apply to post adverts. All applications must be sent for APCON’s Advertising Standards Panel to consider. Regular advert vetting costs N25,000 ($68.87). This panel meets twice each month and can only accelerate an application “provided the applicant takes full financial responsibility for such an emergency meeting.” But accelerated vetting costs between N150,000 ($413) and N280,000 ($771).

This process is difficult to comply with on the internet where platforms like Facebook and Google vet and approve ads in minutes. These platforms use self-regulation to moderate online adverts rather than the regulatory laws of each country.

Meanwhile, APCON has been trying to get these platforms to comply with local laws since 2013. According to Lolu Akinwumi, the organization’s chairperson at the time, “there are obvious challenges because the monitoring of the internet is something that poses its own problems.” He disclosed that they were working with platforms like Google to address the issue. But six years later there is no evidence that any progress has been made.

However, the recent push to regulate online ads comes months after some APCON members urged the organisation to regulate ads on social media.

At the induction of new APCON members in July, Seni Adetu, CEO of Algorithm Media, vented that “many companies now use influencers on social media to launch or promote their goods and services without due process.”

Meanwhile, in June, Iyoha said she was concerned about the threat of digital platforms on advertising regulation. “Because a lot of unregulated messages are being churned out by bloggers and influencers on products to deceive consumers and regulators have almost become helpless,” she said.

With APCON now setting its stance on regulating online adverts, it will be interesting how the organisation will implement its “zero-tolerance policy.”