MAX will introduce its electric motorbikes in 2020 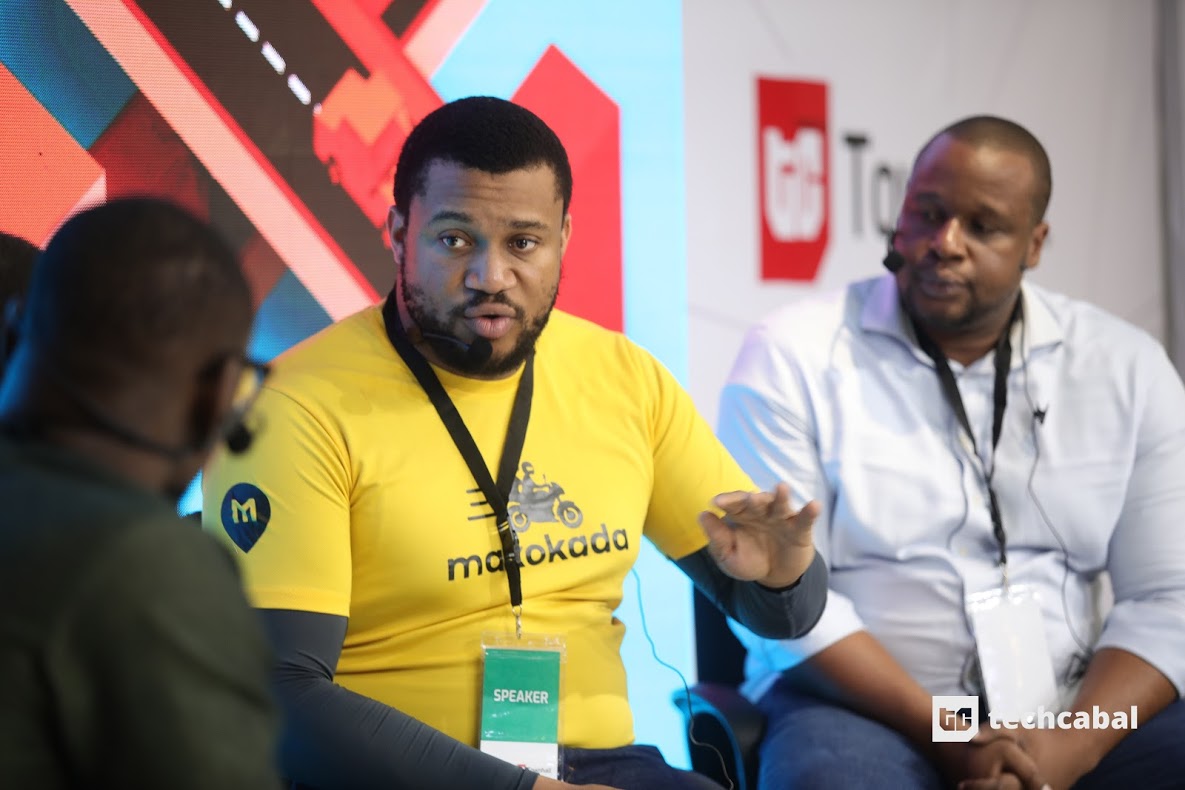 Nigerian bike-hailing company MAX will introduce its electric motorbikes in 2020, the company’s co-founder and Chief Growth Officer, Chinedu Azodo said Friday. Azodo made the disclosure at the TechCabal’s Mobility Townhall.

News about MAX’s electric pursuits is not new, the company first announced the plan in June when it closed a $7 million funding round. At the time the company said the plan was still in the pilot phase and that it was working with grid operators across Nigeria to deploy charging stations.

Azodo explained that the delay in the introduction of the bikes is because they are trying to figure out how the EV should look like and how things should operate. MAX has also made a new hire who will lead its electric plans.

He explained that the infrastructures are being put in place to support these bikes especially the introduction of charging stations. “The charging stations and other infrastructure will be in place”, he said, “[and] it would effectively be cheaper for the driver to make movements with electric models than it is to run on gas”.

He shared that the long term value of electric vehicles will lead to less noise, “you won’t have the pollution, [and] reduces incidences like asthma attacks.”

MAX won’t be the first company to introduce electric vehicles in Africa. In Rwanda, Ampersand is leading the adoption of electric bikes. The bike manufacturer developed a custom solution that mounts batteries on motorbikes. German auto company, Volkswagen, has launched a manufacturing plant in Rwanda and says it will assemble as much as 50 electric cars for its car-hailing service, Move.

The innovations of both companies have encouraged the Rwandan government to announce national mobility policies focused on increasing the use of electric vehicles.

MAX is also introducing a new feature to its current offering. Azodo told the TechCabal Townhall audience that it is working on integrating financial services onto its platform.

“Are we focused on other things? I’ll say absolutely,” said Azodo. “On our platform, we’ve built wallets. We kept having issues with drivers who are like ‘oga na cash abi na card’.” Other issues are the unavailability of cash on passengers to pay after rides. MAX wants to address these issues by integrating financial services. It already offers cash wallets on its app, but wants to onboard other services like fraud detection.

Azodo said the reason MAX has not launched these features yet “is because we’re working to make sure that things like fraud detection are properly worked out and in place.”

The introduction of financial services is an interesting development that many mobility companies are increasingly adopting. These companies are using these features to prop up their transportation operations or to draw people to use their apps.

Speaking at the Townhall, Emeka Ajene, CEO of GoZem, a bike-hailing company focused on francophone Africa, says his company has added financial services to turn its app into a super-app. It wants to be the platform of choice for many in francophone Africa where internet adoption is still quite low.

ORide is another bike hailing service that has serious financial services. ORide is part of OPay’s long term goal to deepen financial inclusion in Nigeria.

Ajene and Azodo spoke at the TechCabal Townhall panel about two-wheeler operators in Nigeria. Ridwan Olarere, Director of Operations at ORide was also on the panel moderated by Tomiwa Aladekomo, the CEO of Big Cabal Media, the parent company of TechCabal and Zikoko!.