Rwanda not ideal as testbed for African innovation 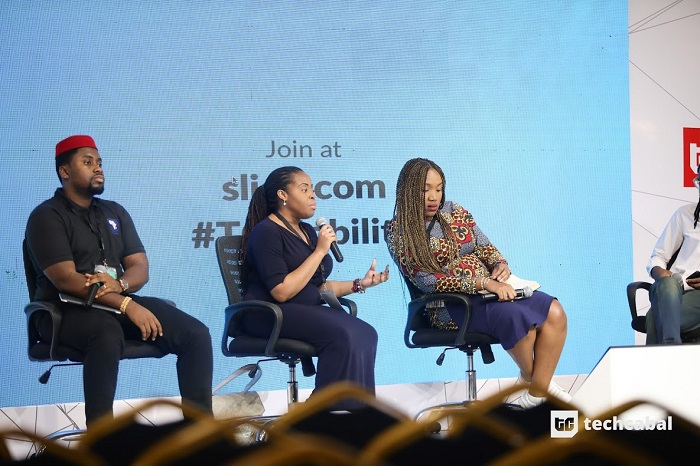 Over the last few years, Rwanda has become one of the most important locations for technology innovations in Africa. Despite being a quasi-dictatorship, the tiny African country has been supportive of technology and has been at the forefront of innovations like drone tech and electric vehicles. This has helped it attract companies like Zipline, Andela and Volkswagen. Many now believe that the country is a model one for other African nations to follow.

However, according to Obi Ozor, CEO of Kobo360, Rwanda is not the ideal country to test innovative ideas. Speaking at the recent Techcabal Mobility Townhall, Ozor said the country does not have the “complexities” that make innovations agnostic and exportable to other African countries.

“Rwanda is a small country that doesn’t have the general environment and the complexities in multiple African countries,” he said. For other markets, “we have to force our governments to start innovating” to adopt technologies.

Speaking on the logistics operator panel, Ozor explained that he understood the complexities since as far back as 2010 when he was a student at the University of Michigan. He shared that businesses that think they can develop innovations in countries like Rwanda will find it difficult executing them in harsh terrains such as Nigeria.

“When we entered Kenya it was a walk in the park,” Ozor said in reference to Kobo360’s expansion to East Africa. “App adoption is 95% [in Kenya and] I have not touched my feet in Kenya in the last five months. But there’s no week I don’t enter Apapa two times.”

“It’s not easy building that solution in Nigeria,” he concludes.

“I don’t think if any company succeeds in Rwanda, and says ‘I’ve proven concept, let me go to any other country’. You’ll start again,” he shared in a pragmatic manner.

Ozor’s view is a particularly interesting one as he rebukes the idea of “perfect market condition” for startups.

But he isn’t the only one with such bold ideas on how businesses should work in Africa.

Speaking on the regulator panel, she explains that market realities are tough and startups need to understand them before they launch. “If you actually don’t spend time to fully understand what the regulatory environment currently says for the sector you want to disrupt,” Akinsanmi said, “you will get into the situation around the [bike hailing] licencing afterwards.”

Basically, both tech industry leaders suggest that startups should embrace the challenges they face in their markets and adapt to solve them rather than thinking the problems would go away. “You can’t plan to go into transport and complain about the NURTW,” Akinsanmi told the audience.