What do African tech CEOs expect from Okonjo-Iweala’s WTO? 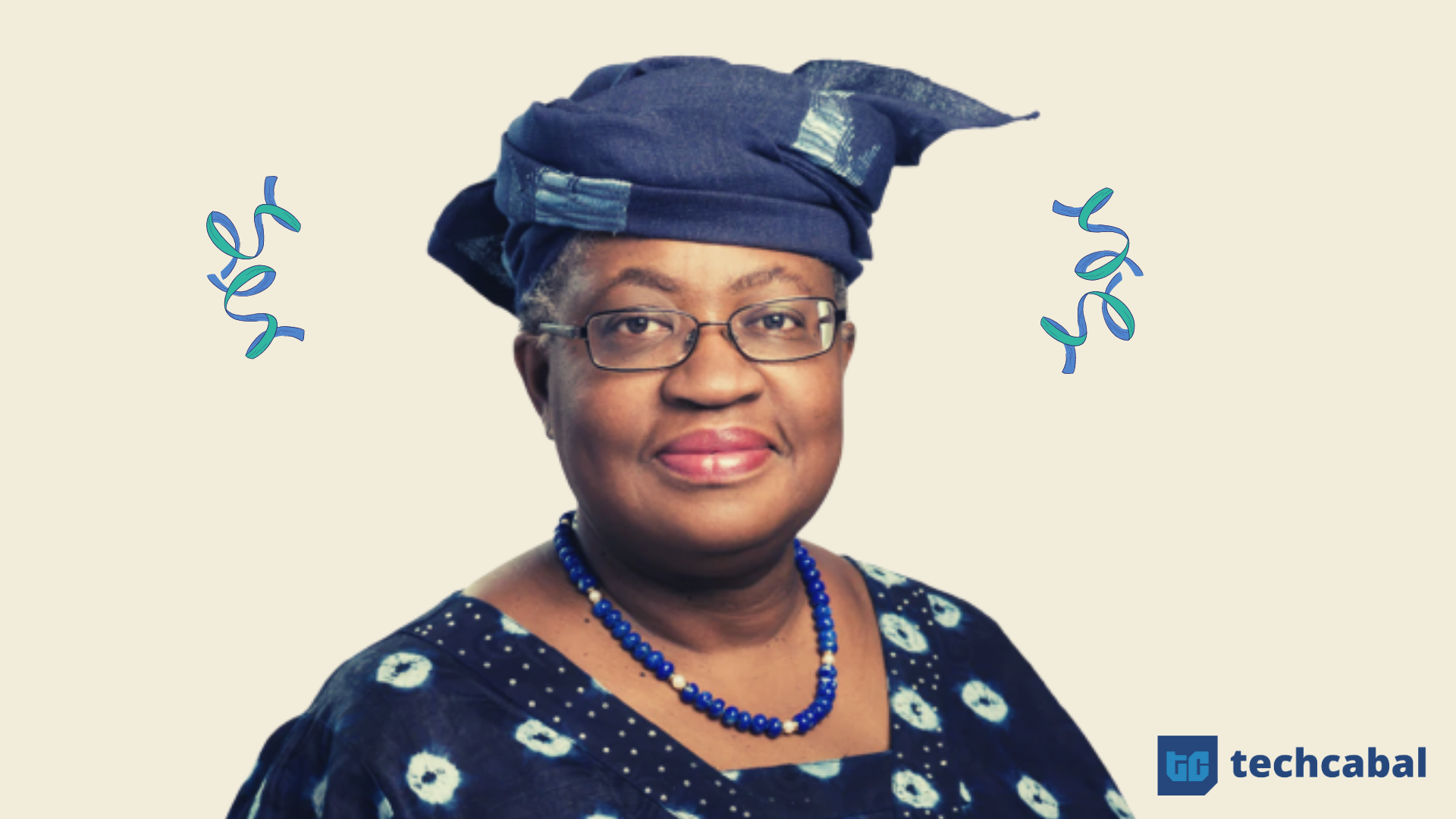 On Monday evening, after the World Trade Organisation’s general council confirmed her as the 7th director-general, Ngozi Okonjo-Iweala told the press over Zoom that “it is both exciting and daunting to be here because I take the reins of the WTO at a time of great uncertainty and challenge.”

She did not look daunted.

The former managing director of the World Bank was precise about what she wants to achieve when her tenure begins on March 1. In the first ten minutes of the hour-long chat, she laid out three clear and specific areas of priority.

The first is, somewhat inevitably, tackling COVID-19 and its aftermath. The new WTO DG wants to deal with the pandemic’s twin shocks – health crisis and economic downturns – by harnessing the power of international trade.

She plans to work with the World Health Organisation to enable efficient vaccine distribution around the world, and review export restrictions that may scuttle such efforts.

She spoke of a need to find alternative means of manufacturing vaccines in more countries without discouraging innovation and intellectual property protections.

As one who reformed her home country’s economy as Minister of Finance, it is no surprise that Okonjo-Iweala wants to reform the WTO.

“It is clear to me that deep and wide-ranging reforms are needed. It cannot be business as usual at the WTO,” she said with a familiar firmness.

Founded in 1995, the WTO has been roundly criticised for drifting through time and space without maintaining a fair and equitable international trading order.

Under Donald Trump’s administration, the United States went all out against the WTO for enabling the rise of China. Brexit revealed tensions in Europe around the terms of free trade and open borders.

Okonjo-Iweala plans to take on the challenge of mending loopholes that have gaped for too long, to reform WTO’s dispute resolution system and make it work for all member states.

But the most eye-catching part of Okonjo-Iweala’s plan is to “modernise the WTO” by making 21st-century rules for 21st-century commercial practices.

She hailed the rise of a global digital economy and in those first ten minutes, she lit up each time she mentioned e-commerce.

“We have to look at the digital economy which has become so prominent during this pandemic. E-commerce is key and will grow in leaps and bounds as we move on. WTO does not presently have rules that underpin e-commerce.”

As if to justify the need for such rules, Okonjo-Iweala said “e-commerce will help us be more inclusive of women and MSMEs,” creating a more equitable economic environment for all people.

About 150 million new shoppers came online during the pandemic, according to research by Bank of America, McKinsey, and others.

Global online shopping was growing at 4.5% a year before the pandemic, but eMarketer, a consultancy, says retail e-commerce sales grew by 27.6% worldwide in 2020 for a total value of $4.28 trillion.

The rise in global online shoppers means more competition among thousands of merchants, hundreds of payment providers, logistics partners and the select crop of global e-commerce gatekeepers like Amazon, Alibaba, and Shopify.

African companies and consumers have benefitted from e-commerce acceleration. Paystack, Flutterwave and Yoco are three among many startups that rode the e-commerce wave last year.

“The last year has seen an exponential growth in the adoption of digital technology and even more in payments,” Olugbenga ‘GB’ Agboola, CEO of Flutterwave, tells TechCabal.

He believes Okonjo-Iweala’s diverse background in development and developing economies will guide the WTO in paving the way for “digital innovations that will have a more global reach and propel sustainable trade worldwide.”

In this new world, fair rules will be needed to protect consumers and advance innovation.

Daniel Yu, founder and CEO of Sokowatch, a Kenya-based e-commerce startup, believes the WTO can help clarify rules around taxes that impede progress.

“Short-term thinking by cash-strapped governments to enact policies such as the Digital Services Tax and Minimum Income Tax in Kenya alongside taxes specifically levied against mobile money platforms in other countries are likely to backfire as this will dissuade entrepreneurs from formalizing their businesses through digital tools,” Yu says to TechCabal.

Such thinking will constrain economic development and lower tax revenue in the long run. Yu would like to see the WTO supporting African governments to enable rather than impede digitisation of commerce and payments.

“We are excited to have the first African and first woman, leading the World Trade Organisation,” Obi Ozor, CEO of Kobo360 said in a statement to TechCabal.

He hopes the new boss will work with African leaders to reform Africa’s trade sector and reap the full benefits of the AfCFTA, which is expected to boost trade by up to 52.3%.

Kachi Izukanne, CEO of TradeDepot, a B2B ecommerce company for consumer goods, says it is great to see Okonjo-Iweala’s interest in MSMEs.

He hopes that small and micro businesses across the informal sector are “empowered with access to capital and new markets using data and technology, so that they too can build successful and durable businesses, and create more jobs in their local communities.”

The director-general of the WTO is not the president of a country. As such, Okonjo-Iweala may not have the power to achieve all she wants. She acknowledged that part of her job is to win the trust of member states and heal divides between developing and developed economies.

But by August 31, 2025, when her term ends, the hope is that she would have sufficiently changed perceptions on the WTO to perhaps warrant another term.