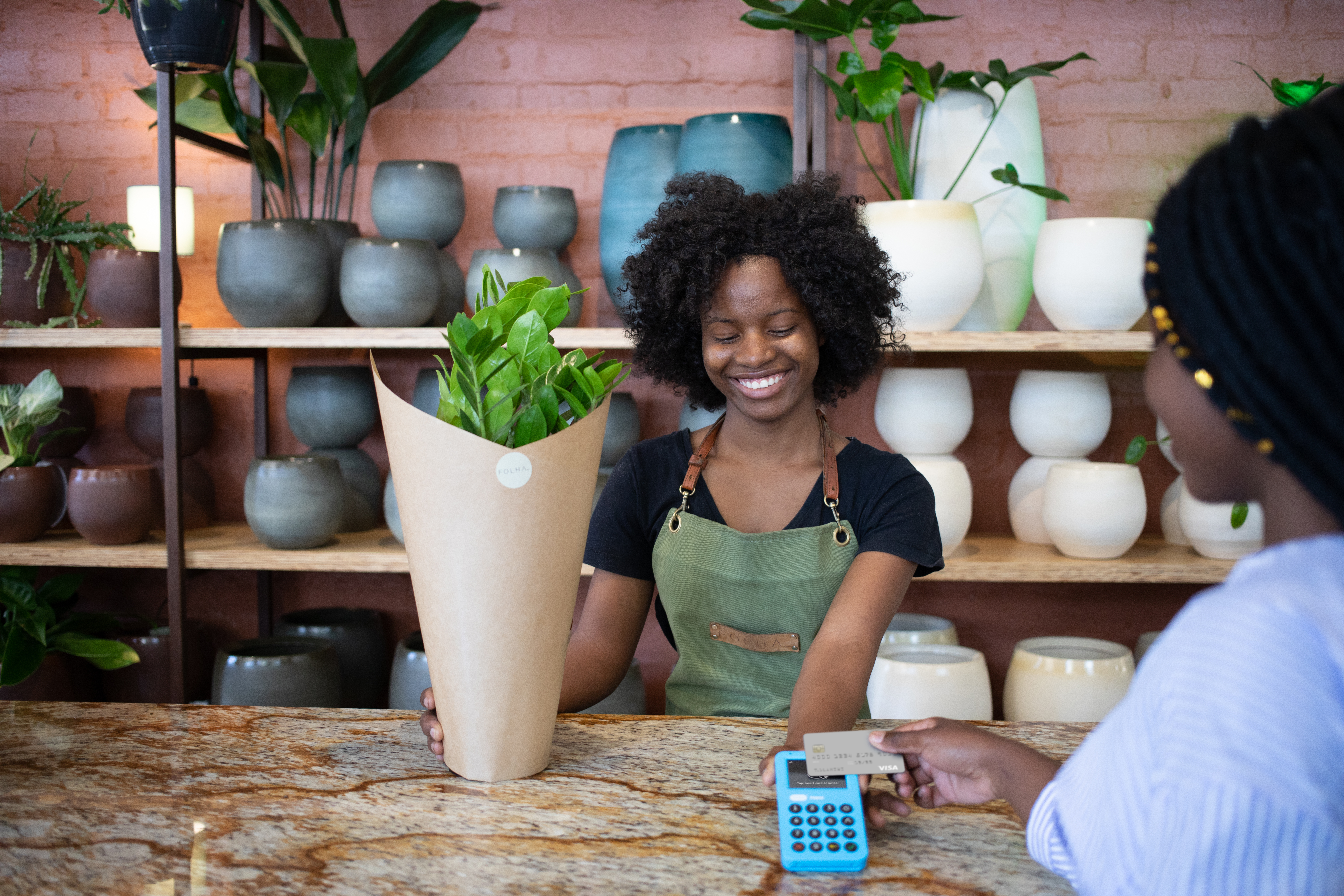 The milestone comes after the launch of Yoco Neo, a new standalone card machine, in October 2020 on the occasion of Yoco’s fifth anniversary. At the time, the startup had 100,000 merchants.

The startup’s growth gives a sense of how the pandemic increased the pace of online commerce and cashless payments in South Africa. Grocery delivery startups like Startup Bottles and Zulzi have ridden a similar wave to rapid user growth.

Until mid-2020 when it rolled out features to enable merchants to receive card payments online, Yoco was known mainly for its portable card machines.

Today, it is expanding its services into multiple aspects of digital payments. And this is not by accident.

Normally, small business owners would apply to banks for a POS machine but their applications were often declined either for being too small or for lacking requisite credit history.

As such, Yoco first entered South Africa’s financial system as an alternative payments provider. Merchants could connect a smartphone to their card machine through Bluetooth and receive card payments from customers.

After a slow approach towards rolling out products between 2013 and 2015, Yoco now seems set to accelerate its broader mission: to be an alternative to cash in every way possible across the continent.

“Our goal is to be a single source of payments for our merchants, we call it Unified Payments,” Maphai, Yoco’s CEO, said to TechCabal when the Yoco Neo was launched last October.

“We see this being the core of our strategy on the continent – giving merchants a choice of solutions to use based on what their customers want. That’s our long term play.”

This long play, according to Maphai, will support mobile money, QR payments, and Electronic Funds Transfer (EFT). For now, the card machine is the entry point into the ecosystem.

With a sufficient amount of transactions, small businesses can use their data to access capital from Yoco. They have distributed 220 million rands (~$14.7 million) since Yoco Capital was launched.

Carl Wazen, Yoco’s Chief Business Officer, says they have designed the loan products to be based on merchants’ transaction flow. Repayment is based on the percentage of turnover as against usual plans that mandate monthly payments.

Yoco’s Africa-wide ambitions in payments and credit will face competition from other digital payments startups in West and East Africa, where the likes of Interswitch, Paystack, Flutterwave, and MFS Africa are extending capacity.

Together, these companies paint a picture of a payments ecosystem ready to support Africa’s expanding appetite for digital commerce.