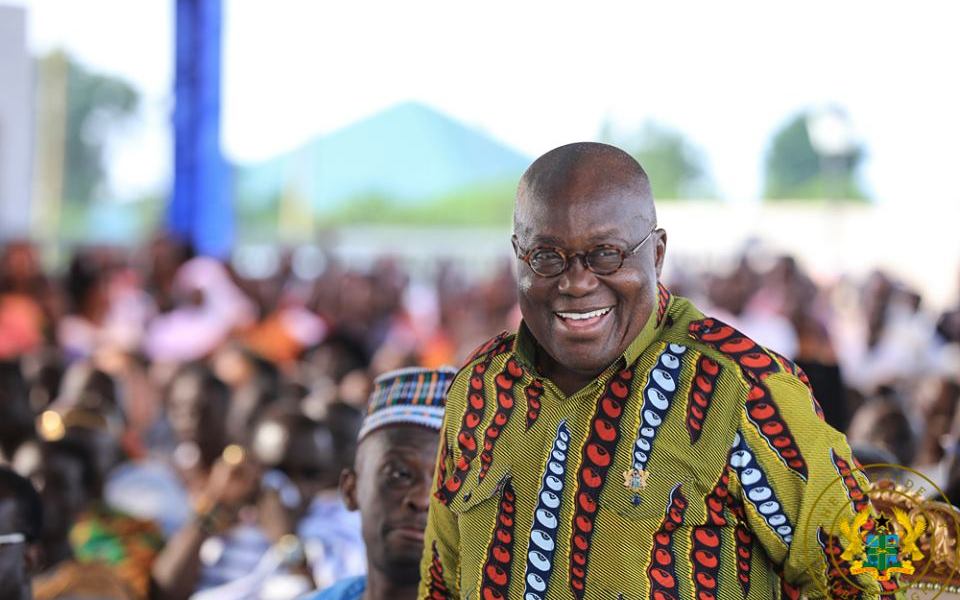 Trading under Africa’s flagship free trade agreement went into effect on January 1 and so far, Ghana leads a moderate, if underwhelming, highlight reel after a week.

The African Continental Free Trade Agreement (AfCFTA) was established to create a seamless environment for trade across the Africa Union’s member nations. It is the largest free trade area in the world since the World Trade Organization was established in 1995.

On January 4, Ghana organized an event to commemorate its first export under the agreement’s framework, setting the pace for other countries. It is one of three countries that has a suite of ready border and custom facilities that meet the AfCFTA’s trade terms.

Egypt and South Africa are also ready to carry out commercially meaningful trade.

54 of the African Union’s 55 nations have signed on to the AfCFTA (except Eritrea), but only 35 have submitted their instruments of ratification to the AfFCTA secretariat.

Nigeria, the bloc’s most populous nation and largest economy submitted its ratification instrument in December 2019. However, it does not yet have the infrastructure for the agreement’s benefits to kick in.

At a virtual briefing on Tuesday, Wamkele Mene, the secretary-general of the AfCFTA, was confident that the start of the agreement sends a strong message of Africa’s readiness to become a thriving network of commercially active states.

“Africa is now ready under new rules and new preferences because we want to build a single integrated market on the continent,” he said.

Several experts have lauded the ambitions behind the AfCFTA. Among other things, it is expected to increase trade flows, boost investments across supply chains, and fuel industrialisation.

With efficient implementation by member countries, the continent could be vital for rejuvenating trade in the manufacturing sector which was at 18% in 2005 but declined to 15% between 2010 and 2015.

[ Read: The AfCFTA could spark Shenzhen-like transformation of Africa’s manufacturing ]

Some critics have questioned the AfCFTA’s potential for success, declaring it a rush to jumpstart intra-Africa trade when countries have not shown they are ready for the challenge. The unpreparedness of Nigeria and a majority of the continent  seem to prove this point.

But Mene emphasized that trade agreements do not have to wait for all participating countries to be perfectly ready at the same time before going into effect.

He asked that Africans should not be held to a higher standard for how trade agreements operate.

“We negotiated this agreement in record time. Yes, of course, we are still continuing negotiations, but some other agreements have taken longer than us to negotiate and enter into force,” he said.

The success or failure of the AfCFTA, Mene said, will ultimately be judged by the impact it has on 1.2 billion Africans. One of the agreement’s ambitions is to double intra-African trade by 2035. If well implemented, it has the potential to lift 100 million Africans out of poverty.

To this effect, the secretariat hopes to keep open lines of communication for countries to set up the requisite structures for the agreement to be implemented.

In the meantime, the secretariat is working towards a digital payments and settlement platform to power the AfCFTA with support from the Africa Export-Import bank. A $1 billion trade finance facility for SMEs is also being created, Mene said.

Ghana – which hosts the AfCFTA’s headquarters – is evidence that the agreement has gone beyond words. It remains to be seen how long it takes other member countries to fully get their own machines rolling.