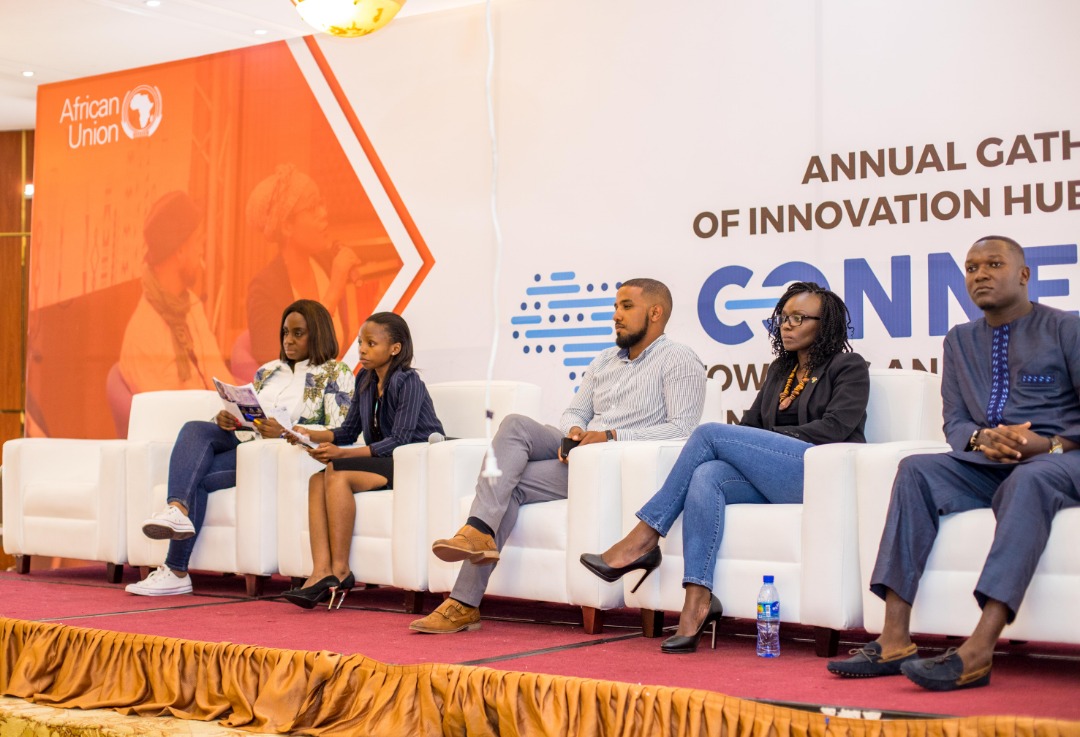 The Africa Technology and Creative Group (ATCG) was formally introduced to a wider audience today Wednesday, October 30th in Addis Ababa, the Ethiopian capital, at a roundtable organised by the African Union (AU) for innovation ecosystem stakeholders.

The ATCG’s participation at the roundtable comes in the wake of its pioneering two-day meet-up on August 15-16 in Kigali, Rwanda, where the group formally outlined its vision for the industries under its purview to take advantage of the trade agreement.

At the roundtable, ATCG board member and CEO of Big Cabal Media Tomiwa Aladekomo introduced the group to an audience consisting of policymakers from the AU including Dr. Nadine El-Hakim, an adviser to the AU Chairperson and Mr. Willie Shumba, an AfCFTA senior expert at the AU. Also in attendance were many observers from several innovation hubs across Africa who are currently in town for the annual Afrilabs gathering.

Aladekomo described the ATCG as a coalition of tech and creative professionals whose mission is to support the creation of frameworks for the successful implementation of the AfCFTA in relation to their areas of influence and the wider economy for the benefit of all Africans.

The group started from a tweet from ‘Bosun Tijani, CcHUB CEO and co-founder, became a WhatsApp group and grew into the meet-up in Kigali, Aladekomo said. More than 80 participants from 30 African countries, working in startups, innovation hubs, media, film and music, attended the meet-up. Overall, there are about 300 members of the ATCG who are enthusiastic about working for the AfCFTA cause and are interested in liaising with their respective governments.

After Aladekomo’s opening presentation, there was a session for all six sub-groups of the ATCG to showcase their work to the general audience.

The ATCG sub-groups as ratified in the Kigali meet-up are as follows: Creative Economy, Digital Economy, Information and Business Support Network, Trade Facilitation, Public Sector/Government Engagement and the Communications/Outreach.

Lesley Donna Williams of the Tshimologong Precinct, an innovation hub in South Africa, spoke on behalf of the Communications sub-group. She told the audience of how the communications team provides useful information to the public on the ATCG’s activities and drives messaging to encourage interest in the free trade agreement.

Editor’s note: You’re reading this article on TechCabal because we’re members of the ATCG communications sub-group.

Up next was Leticia Browne, Director of the Intelligent Capital Group, representing the public sector and government engagement sub-group. As the name implies, the sub-group is the arm of the ATCG that majorly interfaces on governments in various countries. Browne said one of the key action points of this unit is to create the AfCFTA Country Index. The purpose of the Index, she said, is to create a resource mapping out how each country is preparing to implement the agreement and determine how the agreement will impact every country’s citizens.

Yandile Nuku, founder of GIQ Media, described the activities of the trade facilitation sub-group as providing representation and support to technical committees in negotiation deliberations, among other key action points. Nuku said her unit is also keen on engaging the AfCFTA Secretariat and related stakeholders to provide cybersecurity solutions.

Nekesa Were, Managing Director at iHub in Nairobi, took the stage to explain the goals of the Information and Business Support Network sub-group. Its main aim is to focus on building tools to boost partnership and co-operation between businesses, she said. The unit is exploring the potential of building clusters, called Nodes, that will serve as linkages for opportunities and key information sharing.

David Jeng from the Gambia and Rewina Berhe of Ethiopia discussed how the creative economy and digital economy sub-groups respectively are working to ensure the success of start-ups within the creative ecosystems.

The sessions ended with thought-provoking questions from audience members on funding, the start-ups the ATCG should represent and many others. No doubt the ATCG members have learnt important lessons during the roundtable and will be able to build a more robust community going forward.

For more information on the ATCG, go to https://atcg.community/