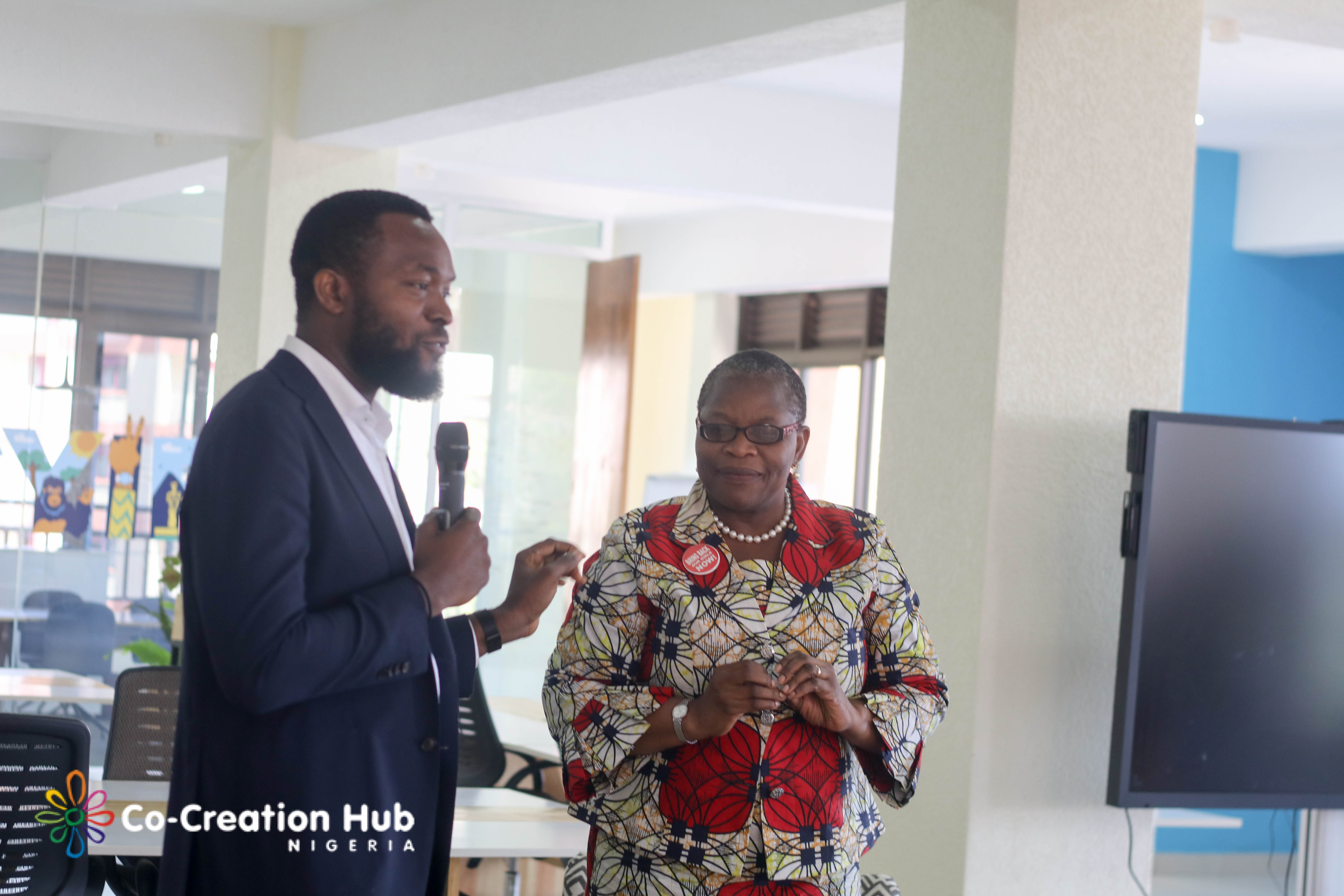 And so to Kigali. On Thursday, August 15, more than 80 people from 30 African countries gathered in the sleepy and well-manicured Rwandan capital to discuss how to create a framework to ensure the success of the African Continental Free Trade Agreement (AfCFTA). Industry leaders in the technology and creative ecosystems were in attendance on day one of the two-day summit being held at Co-Creation Hub’s Design Lab. The choice of Kigali is significant, as it was here in March 2018 that almost 50 African countries signed the agreement.

As CcHUB founder ‘Bosun Tijani told TechCabal in an interview last week, the aim of the meet-up is to come together as dual industries to iron out details and make a concerted effort to ensure readiness ahead of the July 2020 flag-off. 54 of the Africa Union’s 55 member nations have signed to the agreement that aims to remove 90% of tariffs on goods across the continent to boost intra-regional trade.

Tijani gave the opening address, urging participants to seize what could be a momentous moment in African history, before introducing panellists who held the first session. 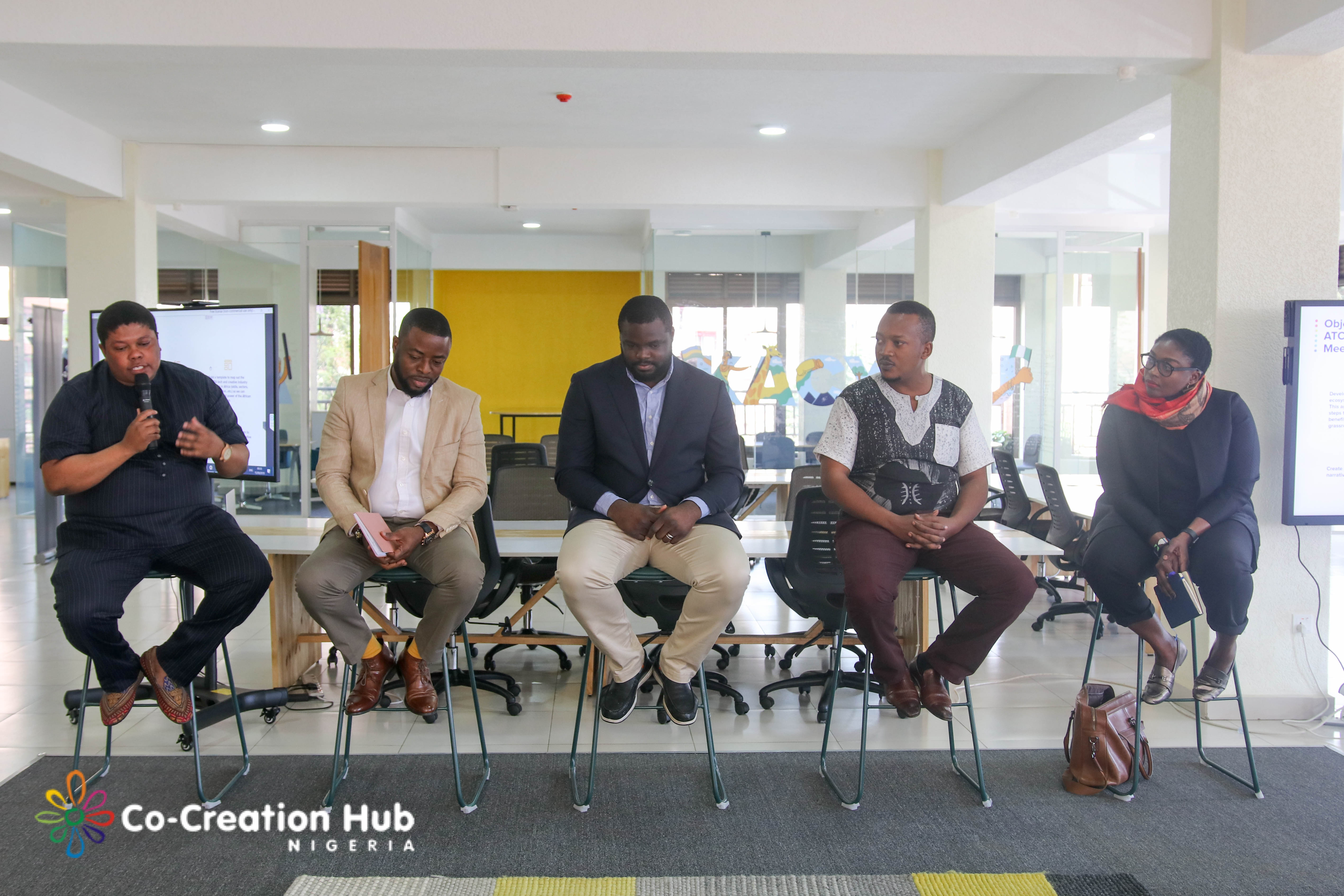 The panel discussed wide-ranging topics from what it means to be African, the various issues that need to be solved for the AfCFTA to succeed, as well as the role of governments across the continent. Haguma, co-founder at AfricaGen, a Kigali-based incubator, told the audience of his experiences as an African student in China and how that relates to his passion for communities.

“I became African in China. Every black person you saw on the corner was a long lost cousin. So I believe in the power of communities. That’s why I’m passionate about the AfCFTA and our digital economy,” he said.

The standout moment of the panel came when Aboyeji, of Andela and Flutterwave, said young people need to take matters into their own hands and not wait for government intervention: “This is a grassroots movement. If we wait for the government, the agreement won’t work. We’ll wait forever.”

Following the panel was the keynote address by Oby Ezekwesili, former World Bank Vice President and one-time education minister in Nigeria. In her speech, Ezekwesili was full of praise for the can-do spirit of African youths who put this meet-up together, saying the success of the AfCFTA hinges largely on the younger generation. 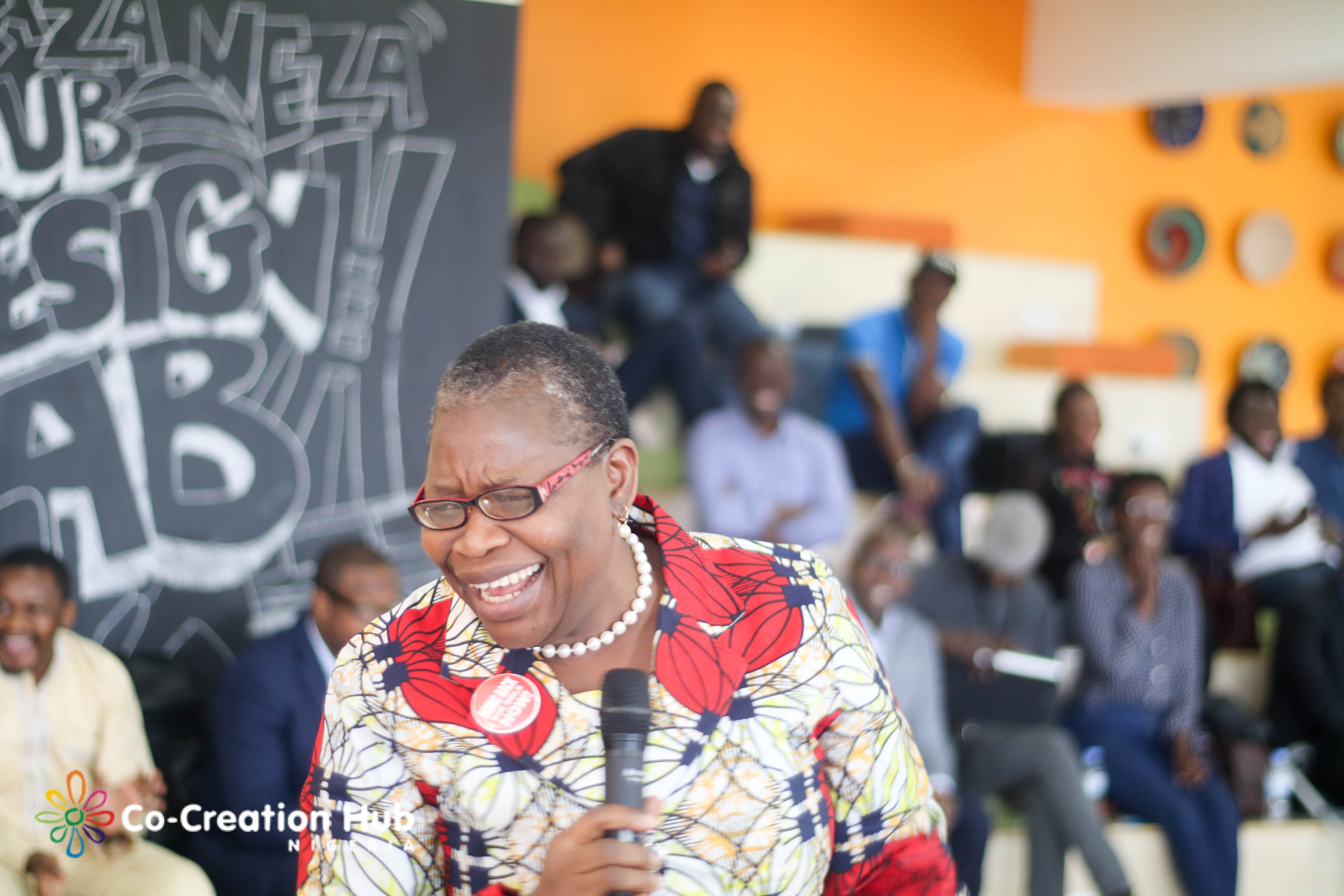 Oby Ezekwesili shares a laugh with the audience.

Ezekwesili, a co-founder of global anti-corruption watchdog Transparency International, said one of the major impediments to trade in Africa has been corruption but rejected the notion that corruption is part of African culture.

“Corruption is not cultural to the continent. It was a system of perverse reward created by those who held the reins of power,” Ezekwesili said.

“Issues like colonisation, the militarisation of policy space, wrongly articulating corruption as a continental culture, are not an albatross to your generation. Another job is now to wean your parents off these notions.

“As the new voices for Africa’s economic development, you must be determined to not spare these two countries – Nigeria and South Africa – given their economic size, they lock up so much for Africa’s future.” 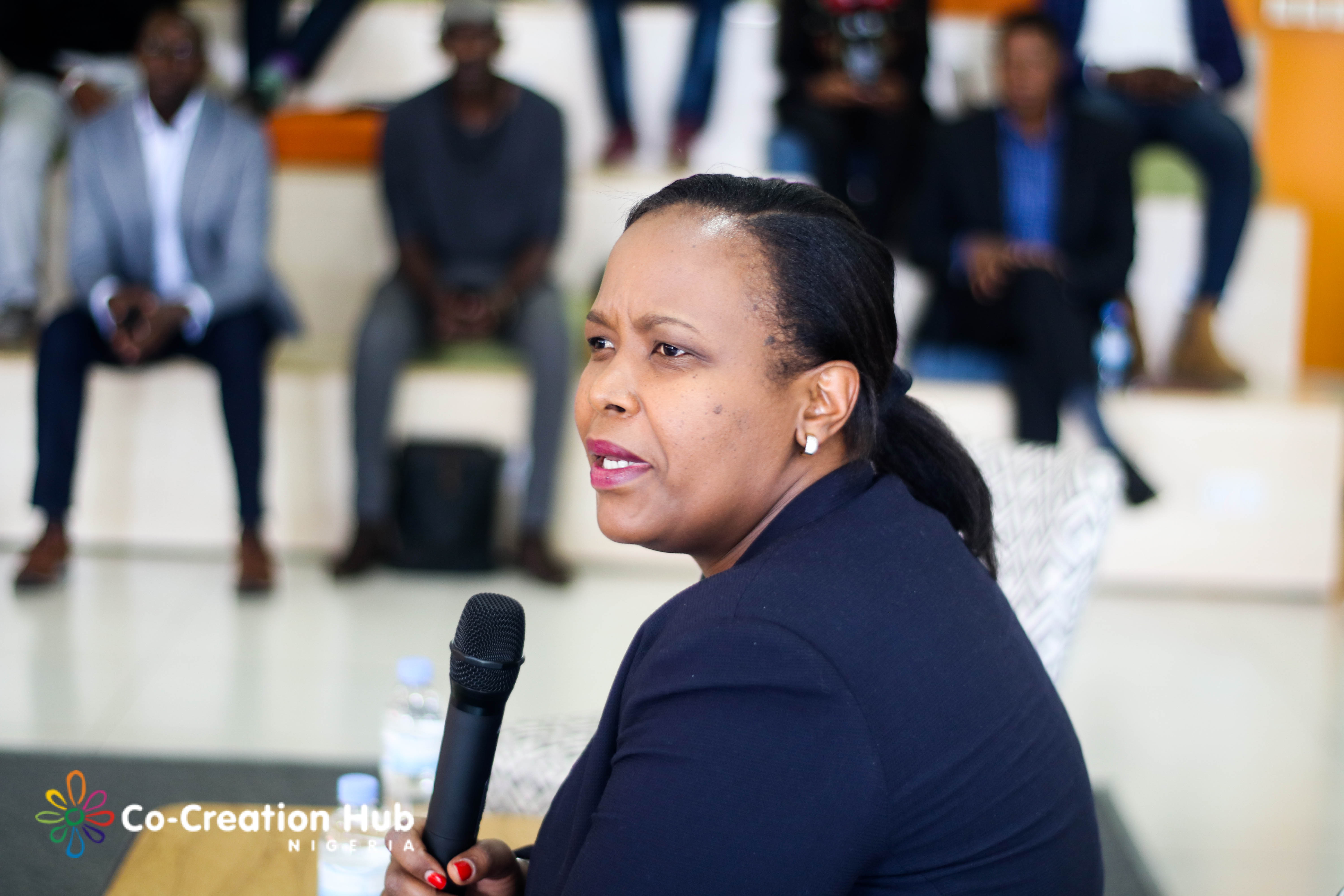 Clare Akamanzi, head of the Rwanda Development Board spoke of her country’s determination to be a haven for ideas, positioning itself as a proof of concept nation. This means companies can do business with previously untested ideas. She said this is part of the country’s efforts to maximise its potential as a landlocked nation with not as many natural or human resources as other African countries.

Indeed Rwanda is now a top destination for tourism and conferences in Africa. 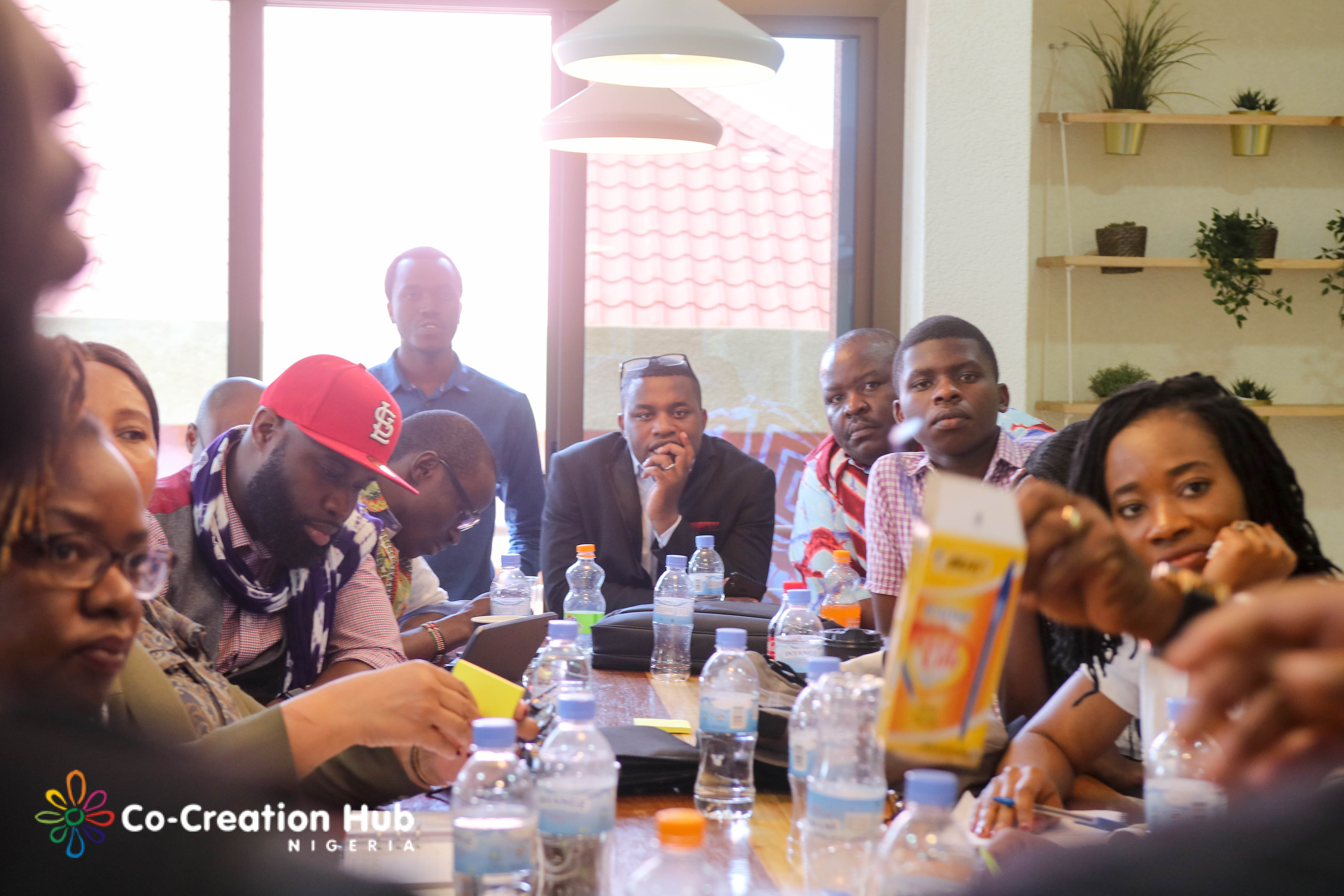 A cross-section of participants.

There was time left for participants to split into two groups to work on communication strategies to be deployed and how to interact with African governments to formulate policies regarding the AfCFTA.

The meet-up continues on Friday.