Why developers and designers are at each other’s throats 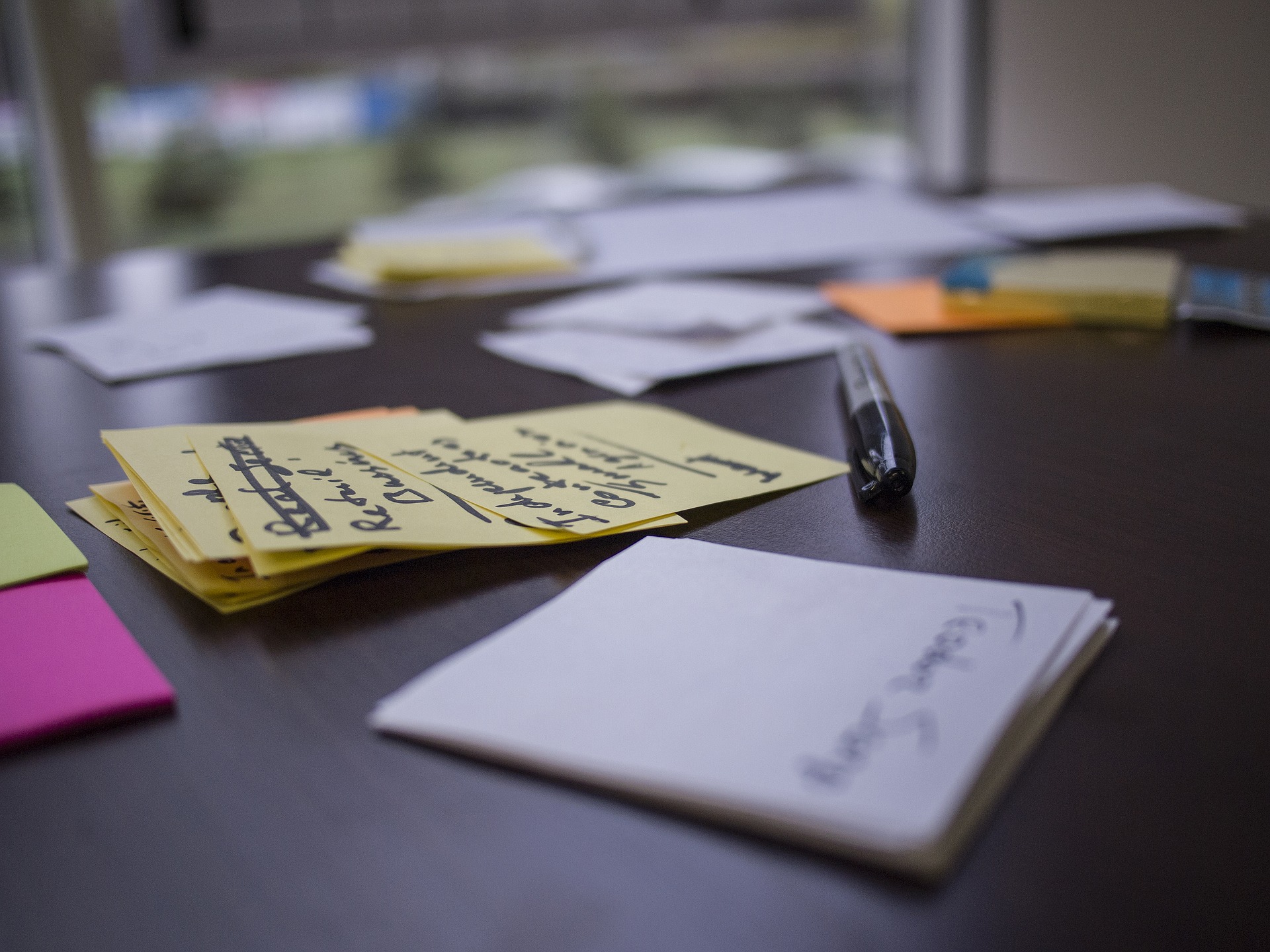 When early man first used hammerstones to strike stone cores and produced sharp flakes as cutting tools to butcher animals for food, ‘design’ was probably the last thing on their mind, but some ‘designing’ went into that invention and the evolution of these tools over the ages.

The same way software, a hallmark of the information age, has come a long way from the days of monochrome displays that focused on basic operations. Nowadays, we have complex interfaces that blend aesthetics and function with plenty of considerations going in; from colour gradients to concerns regarding inclusion and data privacy.

Enter product designers. Their job is to align and map all of these considerations with the end goal in mind, for the software developers to create.

“He has come with work again,” is the typical reaction Otobong Okoko, a product designer with Sterling Bank Nigeria, gets when he shares a new design iteration with a software developer he worked with. Okoko thinks this particular developer “hates” him, yet products must be optimised for great user experience.

Prosper Otemuyiwa, co-founder of the developer community Forloop Africa, at the Concatenate Conference held in Nigeria reportedly asked the question: “As developers, how do we deal with over-ambitious designers?”

It generated a bit of a counterblast, from accusations of under-ambitiousness among developers to how “it seems a lot of Nigerian developers treat designers with disdain.”

Apparently, there’s some palpable bad blood between these two classes of software professionals, beef if you like.

However, it is a  documented universal spat; why you’ll see headlines like: Designers vs. Developers: 5 Tips to Give Peace a Chance, Breaking down barriers between designers and developers and Why designers fight with other product departments

So, what is this beef about?

I reached out to Otemuyiwa to find out exactly what he meant by “over-ambitious designs” but had not gotten a response at press time. Anuoluwapo Karounwi, another software developer with Softcom Limited, says he’ll typically consider over-ambitious design as one that includes intricate features when there are time constraints which are common in Nigerian companies who breathe down the necks of developers to ship in record time.

“Developers want to make great products too, but crazy time constraints,” he explains, that the pressure to deliver on a tight schedule is usually the stumbling block for developers, who also want to see the designers’ dream come through.

So, at the point where the deadline is staring her in the face, Karounwi says the developer is not enthused over details such as: “Is that angle working? How do I deal with the animation?”

The situation is worse with software shops that cater to clients who lay down strict deadlines, than with in-house software development teams, according to Karounwi’s observation. “They [software shops] want to make money and are under pressure to deliver.”

Lade Tawak a user experience (UX) researcher, currently at Google, agrees with Karounwi’s proposition on time constraints as she offers this piece of advice: “Overall, product managers,  business owners and everyone else involved in the process should allow room for exploration and experimentation because sometimes, tight, unrealistic deadlines often result in situations where people are unable to try new things.”

Okoko says it is important for companies making software to have UX as a part of their corporate culture. This, he says, determines how much a company’s leadership values design which will eventually reflect on the rest of the team, including developers.  If the company’s top executives understand the value of design, developers will be less inclined to see the implementation of design requests as “too much work.”

On developers treating designers with disdain in Nigeria, Tawak says: “I would say that from my experience, most people prioritize software development over design skills.”

Okoko recommends that both developer and designers empathize with each other, and like Tawak, asks both parties to be collaborative, which means less formality in communications and processes, to oil the machinery of progress.

If a quick in-person conversation can drive home the point, no need to create a ten-page pdf.

“I come from a developer background. I know HTML and CSS, so it gives me a sense of what is possible or not, and helps me empathize,” Okoko explained.

The key to smoother designer-developer work relationship, it seems, is bridging the communication gaps in the triangle of developers, designers and the employers or clients they work for. So that ambitions will thrive!