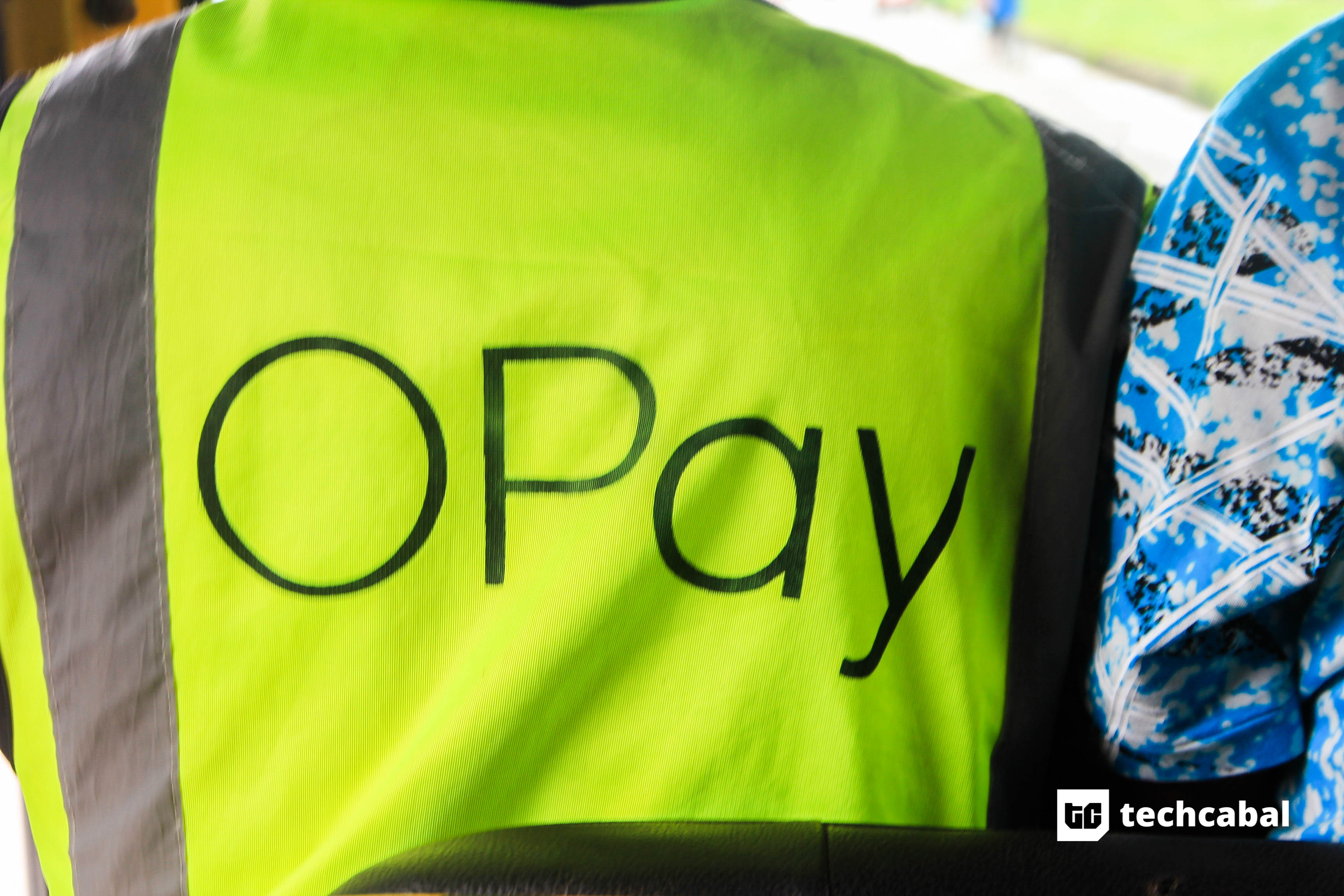 We arrive Uyo on Monday, October 28, at the small Akwa Ibom Airport where we attempt to hail a Bolt ride unsuccessfully. It is my first time in Uyo. In an airport taxi, as we make our way to our hotel in Itu, the driver explains why Bolts are unavailable at the airport. The taxis at the airport are part of an organised union with membership requiring a quarter of a million naira in annual payments and monopolies. Bolt, which launched earlier in May, hadn’t been cleared (or allowed) to operate at the airport.

Lanre, my colleague at TechCabal, and I are in Uyo for the Startup South Conference. The conference, in its 5th year, is focused on promoting, spurring and encouraging innovation in business and technology development in the south-south and south-east region of Nigeria. This year, the organisers brought together an array of business people, technology leaders and government representatives to discuss how to unlock the potential of the region’s over 60 million population across 11 states through broadband connectivity. Access was not the only item in discuss. Affordability was too, which brings me to one of the interesting discoveries for us during our short stay in Uyo.

During the forty-minute ride from the airport to Itu, the driver matches our inquisitiveness about the Bolt situation and begins to point out popular landmarks and street names to us. We drive past a Bank Road. This, he says is where most of the banks are headquartered. I sight a Zenith Bank branch towering above the darkness in white and red neon lights. That is the last of a bank I’d see in the next two days. I don’t see any ATMs either.

Mobile money uptake is quite substantial in Uyo. Operated by agents spread across the town, these pay points offer a number of services from cash withdrawal and deposits via point of service machines to bill payments, cable television and airtime subscriptions, and even sports betting payments. The agents are signed up to fintech companies or legacy institutions including Firstmonie from Firstbank, PayPadi from Now Now Nigeria, Kuda and Opay. Some lesser-known, local mobile money services are also players in the space.

The charges are relatively twice higher when you compare it with regular ATM charges on withdrawals or deposits. For every 5,000 naira ($13.82) there is a service fee charged in increments of 100 naira ($0.28).

ATMs aren’t necessarily a scarce commodity in Uyo, we would later learn. There are a few around the nerve centre of the town—Ikot Ekpene Road, Plaza, Oron Road; also a few at the University of Uyo main campus. But, most people who use the mobile money operators prefer them because in the grand scheme of things, the proximity and convenience saves cost.

These networks aren’t novel. They are present in a lot of Nigerian towns even in Lagos although not as prevalent as in Uyo, which is why it stood out for us. In Lagos, you will find such agents in areas with low density of ATMs, especially within residential or commercial centres. For banking institutions like Firstbank, the mobile money agent network is one practical way to spread into very remote parts of the country, a case of bringing financial services to the very last mile.