With NIMA Codes, your phone number is your house address 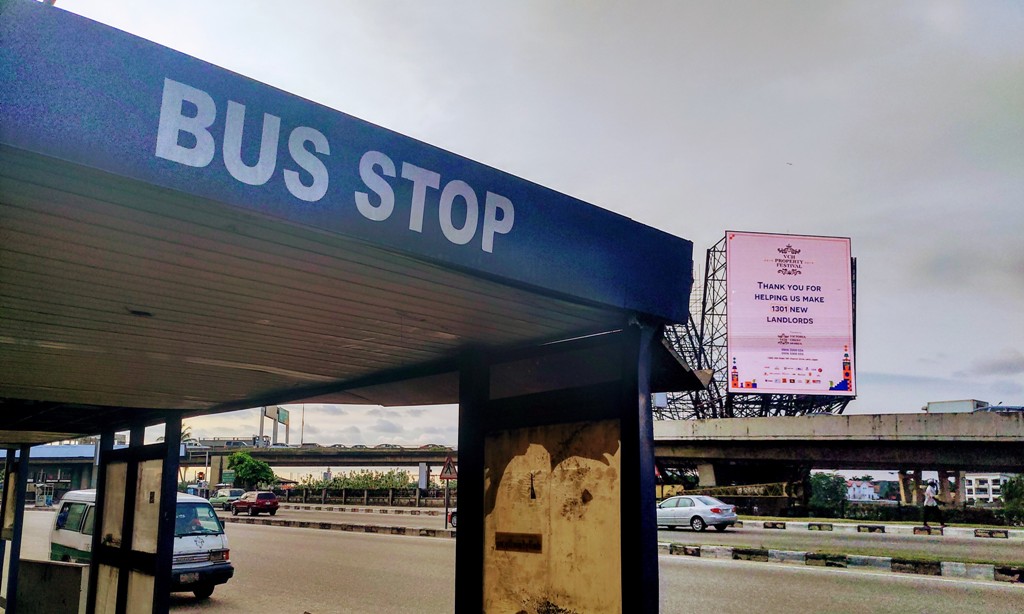 Your current home address is much simpler than the one invented two hundred and fifty years ago in 18th century Europe. When autocrats of the time gave orders for houses to be numbered, it was to reinforce administrative control over subjects: track soldiers evading combat, collect more taxes, keep the people in check.

Private mail delivery became a welcome benefit of this imperial innovation, making personal home addresses a fixture of modern societies ever since.

Not everyone enjoys this convenience in 21st-century Nigeria. If you live in a suburban-to-rural community, you will have some difficulty directing first-time visitors to your home. NIMA Codes has a plan to change that reality, in Nigeria and West Africa at large.

From Dakar to Lagos

Launched in Senegal in December 2018, the NIMA Codes app lets you sign up for an address using your mobile phone number. Any smartphone user can sign up on the app and get a four-digit code.

When someone who already has your phone number wishes to visit you at a private address you registered with the number, they’d need you to give them the four-digit code to locate your home via the app. The code won’t be necessary for public places or offices – your bread and buns kiosk, for example – which you may want people to find easily.

It is a solution for the African environment, says Mouhamadou Sall, the NIMA Codes co-founder and CEO, to TechCabal.

“We’re trying to tackle the lack of street addressing in sub-Saharan Africa. We noticed it is complicated for people to give a reliable location.”

Sall says they have 17,000 users in Senegal – about 90% in Dakar and 10% in other parts – and the app has often ranked in the top five on Google play and Apple’s app store among navigation apps in the country. It has provided his team motivation to scale into the fourteen other ECOWAS countries, with launch set for the first quarter of 2020.

Filling a form online, +234 gives you away as a Nigerian resident. Landlines, where in use, come with state area codes that identify a caller’s location. To a degree, phone numbers have been doing some address work.

What Sall proposes, then, is not rocket science. Instead, using mobile phone numbers as addresses appears a modern retrofit.

Sall recognises the efficiency of Google Maps. He acknowledges the ease with which you could share your location via WhatsApp and extols other digital address solutions like what3words – an app that divides the entire earth into 57 trillion 3-by-3 metre squares, assigning unique random three-word identifiers to each square. NIPOST’s digital addressing system (DAS) has an app that already does a decent job showing Nigerians their addresses and postcodes.

But a viable African solution “needs somebody who lives within that culture to be able to address the problem efficiently,” says Sall. Sharing your location, he says, is a multi-step process that NIMA cuts down to a one-time sign-up. What3words, on the other hand, is a global positioning system (GPS) service substituting coordinates with words. Neither is easy to memorize.

“It’s going to be a very good app if it can be achieved,” says Adebayo Oluwole Eludoyin, a senior lecturer at the Department of Geography at Obafemi Awolowo University, in a phone call with TechCabal. He has not checked the specifics of the app but is aware of other geographic information services that use postcodes to create digital address systems.

“All these things will work if we actually agree that it should work in Nigeria”, Eludoyin says, alluding to the habit of telecommunication companies burdening customers to register for services with their phone numbers, only to be asked to undergo the process again.

Sall’s team has done little publicity for their app, focusing instead on the product. The app comes with a chat feature to help users get information from people within their neighbourhood. With NIMA’s Snap, you can take a picture of your house or office nameplate and have it captured and stored as your address by the NIMA Codes system through an artificial intelligence facility.

“We are a typical startup in the way that we do very slow communication. Most of our time is spent on building and on iterating our product and driving more growth. We are very focused on building our product”

Scaling a digital address system to function efficiently in every city across 15 African countries is a massive undertaking. The app has been “completely free” for users. Sall wouldn’t disclose the company’s financial backers at the moment but says they are in talks with some investors from time to time, though not in “advanced talks”.