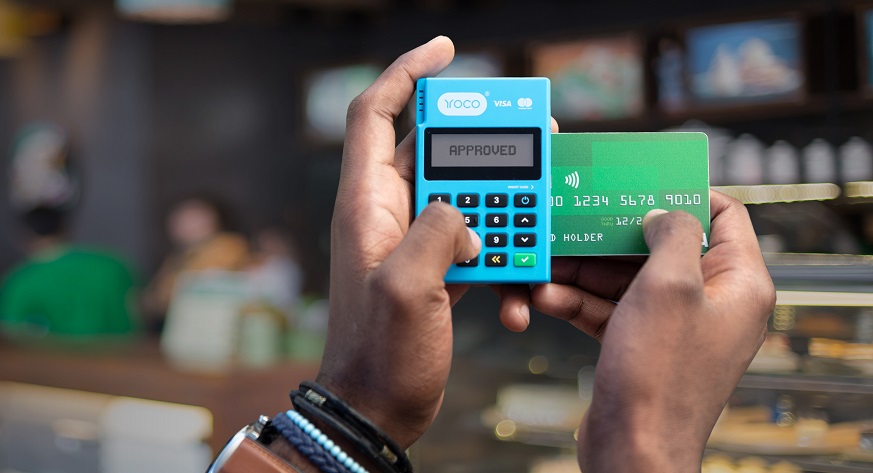 Yoco and TradeDepot are examples of what Partech’s Africa drive aims to achieve: spurring innovation around the informal economy.

In 2019, Partech Africa made two follow-on investments and six new deals in Africa, including a leading role in the $5m raised by Kudi in April. Half of the eight transactions Partech has deployed were between $3m and $7m. Earlier in the year, they doubled their Africa VC fund to $143 million and opened a Nairobi office to complement operations in Dakar.

A nascent fintech based in Lagos, Kudi plays in the money transfer and e-payments space through an agent network. It is a model that provides individuals an entry point to the digital economy, without the regular prerequisites for formal access.

“These companies have validated our investment strategy: outstanding team, with validated model, addressing fundamental economic opportunities will build the next African champions,” says Tidjane Dème, general partner at Partech Africa, of their 2019 investments.  “We will continue to focus on financial inclusion, online and mobile consumer services, as well as mobility, supply chain services and digitization of the informal economy.”

What exactly is the informal economy?

Economists are revising how they measure and define an informal economy. One guide is to say it comprises “economic activity that falls outside the regulated economy and tax system, such as street vending or unregistered taxi drivers.”

The IMF estimates that between 2010 and 2017, sub-Saharan Africa and Latin America are the regions with the highest share of informality both at 34 percent of GDP. The numbers are much lower in North America (9%) and OECD countries (15%), probably because an informal economy is associated with “low productivity, poverty, high unemployment, and slower economic growth.”

Informal economies are shrinking globally. But it takes time for economies to transition to formality. So what’s the catch for venture capitalists like Partech coming in at this time?

The informal economy is “where we see strong local African innovation,” said Cyril Collon, general partner at Partech, in a phone call with TechCabal. For those who crack the informal economy, there is a “crazy playground to be a game-changing company in Africa and beyond.”

Of the nine companies on Partech’s portfolio, five already do business in more than one country.

Collon says the reach of the companies beyond the countries where they were founded “deeply demonstrates how African entrepreneurs are addressing the need of the continent and potentially those of emerging global economies.”

For Partech, innovation on business model is a key metric for judging an African company’s potential. “If you are capable of building new business models, you have a reach that no one can have,” Collon says.

Though they decline to reveal all at the request of the companies involved, Collon disclosed to TechCabal that Partech’s 2019 portfolio companies are spread across all regions in Africa. Nigeria has four of the nine companies on the list. May as well be deserved: 60% of its economy is informal, among the highest in Africa on that score.