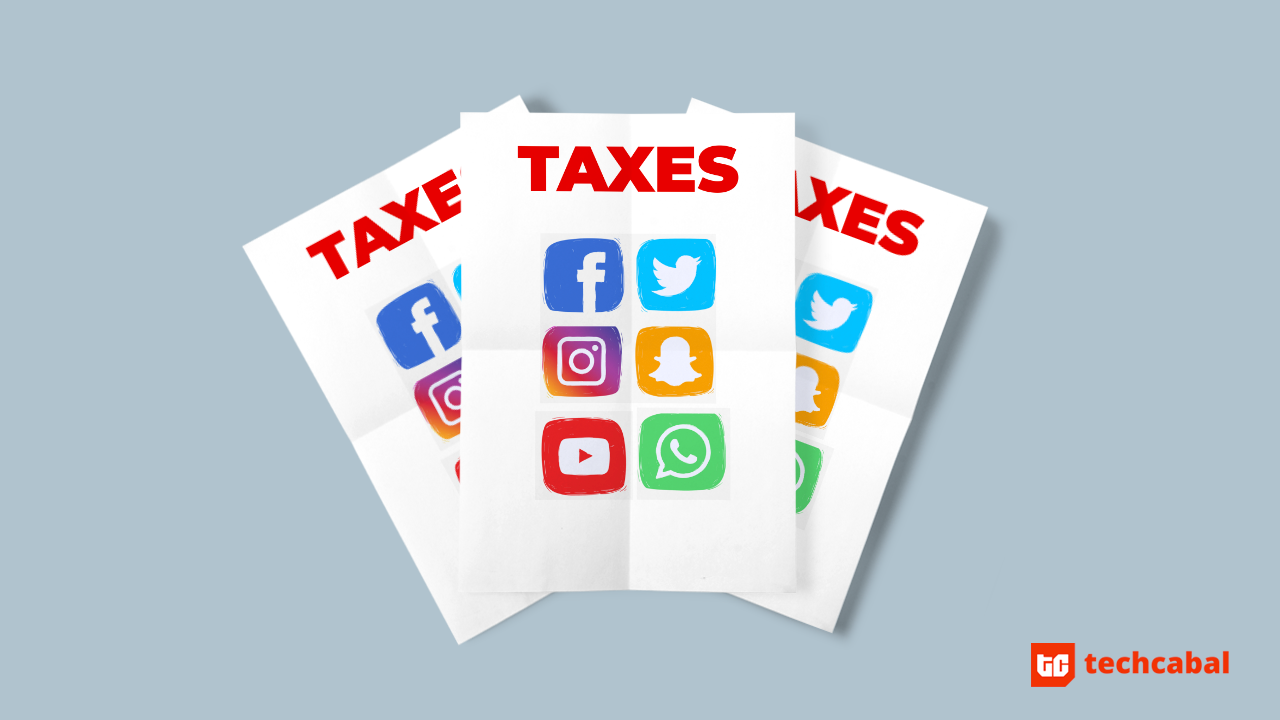 If you’re finding our tech series for the first time, catch up on when we talked about John’s tech experience in Saudi Arabia and Tunde’s experience as a student in China. Today, we’re taking a look at tech in Uganda.

If you were born in Uganda in the last 34 years, you will have known only one President: Yoweri Kaguta Museveni. What is life and tech like in a country where the same man has ruled for over three decades?

We spoke to *Charles, a Nigerian who is studying journalism in Kampala and at the end of our conversation, one thing was clear: Museveni is no Lee Kuan Yew. While three decades of Lee’s leadership changed Singapore from a third world to a first world country, Museveni’s Uganda still struggles with corruption and poverty.

Let us turn up Runtown’s “Lagos to Kampala” as we kick this off!

How does a Nigerian decide that Uganda is the place to study journalism? For Charles, it started with a chance visit to Kampala when an email buddy bought a flight ticket for him.

The long story is interesting but here’s his summary: “My email buddy booked me a hotel, I got a flight ticket and boom I was in Uganda with my friends. August 2017. I can never forget it.”

But this is not about his first short visit, because one year later, he decided to move to Uganda to study. It made me wonder, how much did he enjoy his visit? Charles describes an instant connection to Uganda and how it “reminded me of Nigeria before corruption peaked”.

Now he’s studying Journalism and Communications at a University in Kampala where the technology level is basic. Like many Nigerian universities, attendance is still taken by hand and receiving results via email is the only place where tech sneaks into the school experience.

Tunde, a Nigerian studying in China has raised the bar for how universities use technology.

Charles admits he’s not the biggest app user you’ll find yet he says Lagos is tech personified. What are the top five apps he cannot do without?

“Top five would be in no particular order are Whatsapp, Messenger, GT World (my banking app), Uber and Bolt.”

But as our conversation continues, he considers replacing Messenger with Google maps: “Uganda has no addressing system except in the CBD which is a small section so we rely on google pins and the map generally to find friend’s houses and places we don’t know. So I pr use Google Maps every day in Uganda.”

Uganda has a vibrant startup scene. In 2019, 1000 people attended  Kampala Innovation Week, a gathering of stakeholders on the startup scene.

How much tech is in your daily life if you live in Kampala?

First, don’t think about taking public taxis, they’re slower than the Danfos in Lagos. If you’ve used a danfo in Lagos, you know how wild this sounds.

In Kampala, you use Safeboda instead, the bike hailing app that is so popular, Uber and Bolt launched their own bike-hailing services too. But they haven’t matched Safeboda’s popularity.

“For one Uber or Bolt bike you see, you would have seen ten safeBodas,” he said.

One of Safeboda’s competitive advantages is that it is more than a mobility solution. It has transformed itself into a fintech platform with a food delivery vertical.

Uber hasn’t helped itself by gaining a reputation for allowing rickety cars onto their platform.

“I can’t remember when last I took an Uber in Uganda that was air-conditioned. It must be like six months ago and I use Uber at least five times a week. The drivers justify it with the fact that petrol/diesel is expensive already and that they make so little from Uber.”

In 2018, this report claimed that only one in six Ugandans have bank accounts. Payments are either with cash or mobile money.

“My flatmate doesn’t have a bank account with money in it. All her money is on her phone. You will find Momo Pay (MTN) and Airtel Money everywhere you go. Even in the villages. It’s amazing. Mpesa is also another big deal.”

Despite how much Mobile Money is driving financial inclusion, in 2018, the government passed the Excise Duty (Amendment) Act, imposing a 1% tax on sending and withdrawing money through mobile money. Ugandans protested the new law, forcing the government to reduce the tax to 0.5%.

For Charles, the social media tax seemed impossible until it happened. “I moved to Uganda in June 2018. On July 1st, I was on Facebook and suddenly I wasn’t. Nothing was working anymore.”

“I spent two hours restarting the Airtel Mifi, switching positions. It was then, at about past 2 a.m that it struck me. Like “Oh damn. This thing is on.” I was shook.”

Ugandans pay an over the top tax of 200 Shillings (₦N20) daily to access email and social media platforms. When you pay your OTT tax, ₦N2,000 ($5) buys you around 5GB of data.

Can’t you bypass OTT with a VPN?

While VPN seems like the obvious option, Charles doesn’t bother with them. “I don’t use a VPN. You can’t make WhatsApp calls, the network disappears because the government has worked hard to try to use VPN blockers or whatever. It’s too unreliable to work for me for a tax that’s 20 Naira per day. I pay abeg.”

Yet, the real cost is this: an estimated 5 million Ugandans lost access to the internet thanks to OTT.

If VPNs are slow and unreliable, why do people still use them? One easy answer is pornography, which is banned by the Ugandan government.

At the end of our conversation, I ask the familiar question: on a scale of 1-10, how does he rate Uganda and Nigeria in terms of technology?