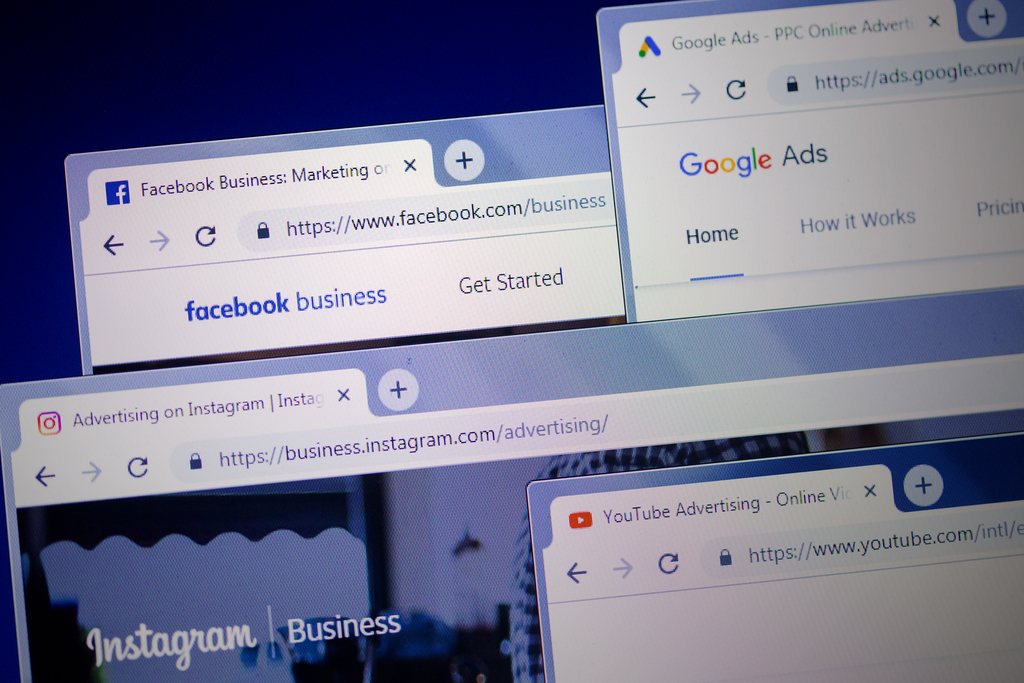 For many small and medium scale enterprises (SMEs)  in Nigeria and across Africa, access to finance anywhere on the continent remains a critical issue that determines to what degree a business is able to grow and scale its operations.

And so, despite accounting for 96% of the businesses in a country like Nigeria and contributing 48% of the national gross domestic product, a large percentage of them do not survive their first few years.

Many fintech companies have since risen to this challenge creating platforms that offer SMEs micro business credit to help them bypass the collateral-dependent traditional lending systems and access financing for their businesses while collecting valuable credit information that prove useful for both the businesses and other lending/government institutions.

GrowthBond, a Denmark-based fintech company founded by Ferdinand Kjærulff, is however reimagining new ways SMEs can be assisted with financing.

The company, which originally started off in Bangladesh, Southeast Asia, offers micro Facebook ad loans to small and medium scale enterprises in three countries across Africa—Nigeria, Kenya and The Gambia.

Kjærulff had started out training freelancers via his startup, CodersTrust, to service international portals looking for skilled labour in various fields from content writing to digital marketing. Plans to expand the service to Africa came about because there was not a lot of skilled labour from Africa serving these freelance platforms, but it also shored up a new observation—small businesses were domiciling and running whole business operations solely from Facebook.

“Instead of training people for the online freelance market where they would serve international companies, we said, why not have local freelancers being trained to serve local small and medium sized companies,” Kjærulff tells TechCabal.

“And then if there was a way to assist the SMEs on Facebook, the best way to do it was give them ad credits that could be tracked without the stress of tracking cash lending and defaults.”

GrowthBond offers SMEs ad credits to run Facebook and or Google campaigns (1-4 weeks) while monitoring conversion rates through its network of trained freelancers who earn US$5 per ad campaign according to Gatdong Kim, one of GrowthBond’s freelancers from Kenya.

Google, Amazon and Facebook are set to take up more than half of internet ad budgets globally for the first time this year according to reports from the World Advertising and Research Center (WARC).

On social, Facebook has become more popular than its counterparts and boasts a wider range of advertising audience compared to Twitter which has a more addressable male audience or Snapchat which has a much more younger audience.

GrowthBond’s ad loans are tiered. At the most basic level is the Discovery Funding starting out at $100. Businesses who may not have any proven digital ad track record begin here.

“If we don’t know if their business will be able to perform online with ads, then we do some small assisting and run ads on small amounts before we are comfortable enough to put in more money,” Kjærulff says.

Businesses who gain traction and considerable ROI on the basic funding receive a Follow Up Funding of US$1,000. Larger companies already profitable and with a track record of running successful campaigns get larger ad credits of up to US$50,000 under the Scaling and Growth Funding tiers. 20% of the funds are dedicated to hiring freelancers while 80% are disbursed as Facebook and Google ad credits. Interestingly, loans are repaid (20% interest rate) depending on the outcome of the ad campaigns.

“If there’s no results on the ads and it is not giving the business anything, we take the loss,” Kjærulff explains.

“Whereas if the ads hit the ROI target which is part of the application process, the company repays and then we are willing to invest higher amounts.”

Targets differ for different businesses. For retail businesses selling products for instance, ROI is measured in the number of converted customers while for service based companies, leads and brand awareness may be considered as ROI.

Misbahudeen Muhammad Mosadeoluwa who runs an interiror design business says the Facebook ads have brought in a lot of leads although not many have converted to paying clients.

Mosadeoluwa tells TechCabal revenues from the ad campaign were not commensurate with the cost but it is a service he will repurchase given that it brought more inquiries and opened up his business to a potential set of new customers.

Revenue from converted leads have gone into repaying the Discovery Funding loan he received from GrowthBond. While not officially operational in Uganda, the company is spreading its tentacles to as many locations as possible in a bid to understand the market they are operating in.

Out of 8,000 applications received so far, Kjærulff says only 1,000 businesses have been supported with ad credits. Approximately 300 of them are repaying the loans. Businesses are selected through a variety of metrics but Kjærulff says GrowthBond targets companies in industries whose products or services are in high demand: real estate, beauty e.t.c.

GrowthBond gets advertising credits from Facebook which they extend to the SMEs they serve but while this may offset for some of the losses it accrues from non-paying loans, repayments from 3 out of every 10 loans can quickly add up.

“So on the Discovery Funding we are taking a lot of loss. It turns out that there are a lot of businesses where it is hard to do ads for them profitably. But the ones we are funding as a follow-up investment that is where we make the money back,” Kjærulff explains.

“We are taking a loss but on the other hand, we are learning and gathering data.”

For a lot of new businesses, marketing and advertising budgets are often lean or non-existent. There is heavy reliance on word-of-mouth advertising, familial patronage and referrals. GrowthBond’s financing model expands this circle a little wider.

Barely a year old, the company says it will continue to disburse its most basic loans to gather data and better understand the market.