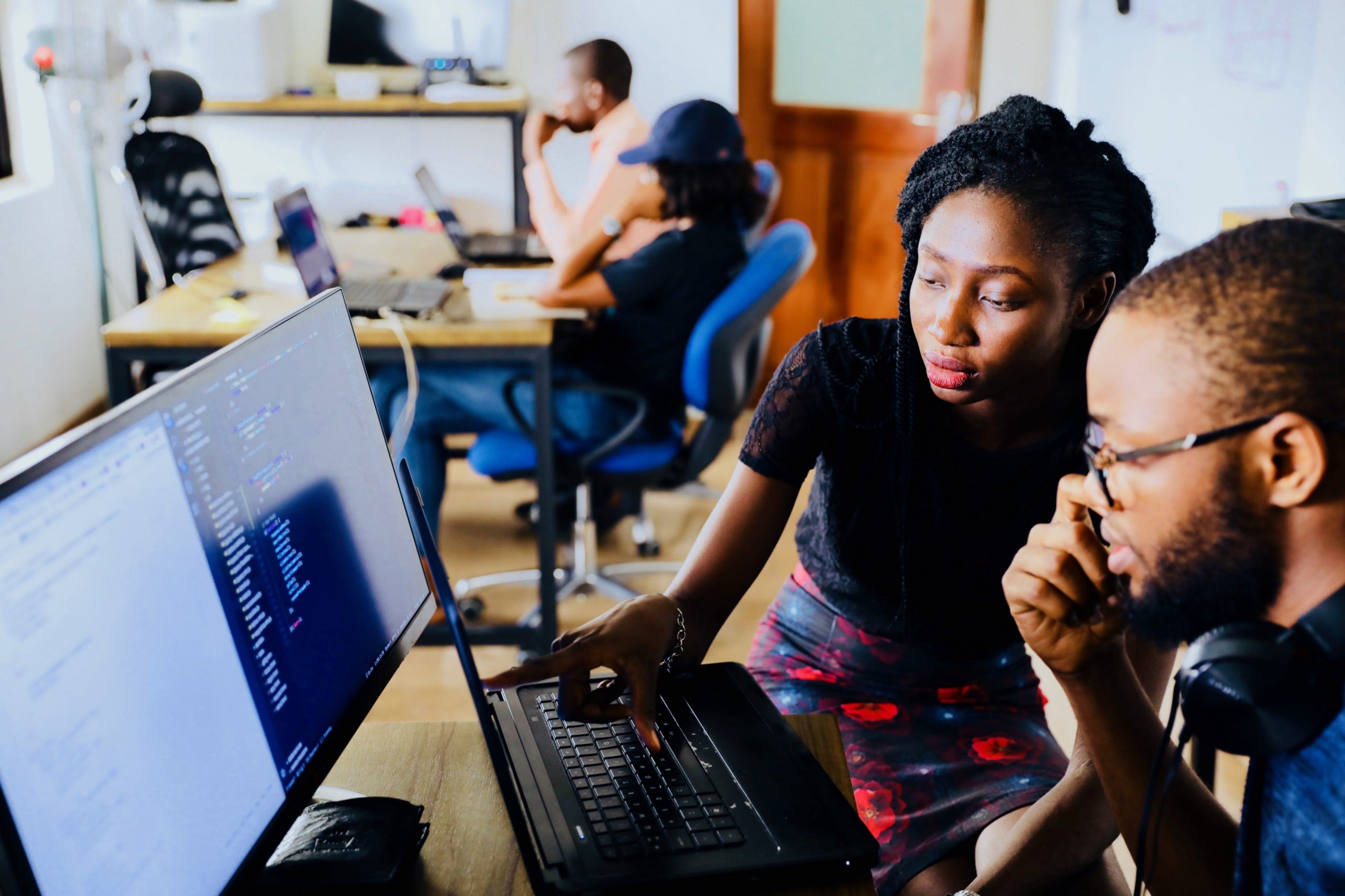 After accepting its first Limited Partner (LP) investment in 2018, Lateral Capital has exceeded its initial closing target of $20 million.

The US-based fund aims to accelerate and invest in early and growth-stage ventures in emerging and frontier markets.

Its venture fund gained interest from institutional investors and family offices from the US, Europe, Middle East and Africa. The fund is now on track to achieve its final close target of $50 million.

One of Lateral’s LPs is Investmon, a family-owned investment company. Investmon “backed Lateral Capital as its partner for African venture investing on the strength of its African and US team and cornerstone portfolio,” according to Albert M. Amon, Investmon’s Executive Director.

“We believe in their innovative model of company building and are confident that their approach to technology venture capital in Africa is the right way forward,” Amon said.

Lateral’s Africa offices in Lagos, Nairobi and Johannesburg connect its portfolio companies on the continent to networks and capital in more developed startup markets. Steven Grin, the firm’s managing partner, says they will continue “creating valuable companies with talented founders who deploy technology to build for the needs of the world’s fastest growing region.”

The fund will invest with ticket sizes from $250,000 and up to $5m in early and growth-stage companies across the capital structure.

After backing Lipa Later, a payments/fintech startup, in the fourth quarter of 2019, the fund has made three new and two follow on investments this year. It has set a target to add up to six new portfolio companies in 2020.

Venture capital is playing an increasingly prominent role in building Africa’s next generation of tech-enabled startups. From Microtraction to the Future Africa fund, early stage founders are having more options of willing funds promising smart capital and access to customer networks.