With okada gone, will carpooling startups make a comeback in Lagos? 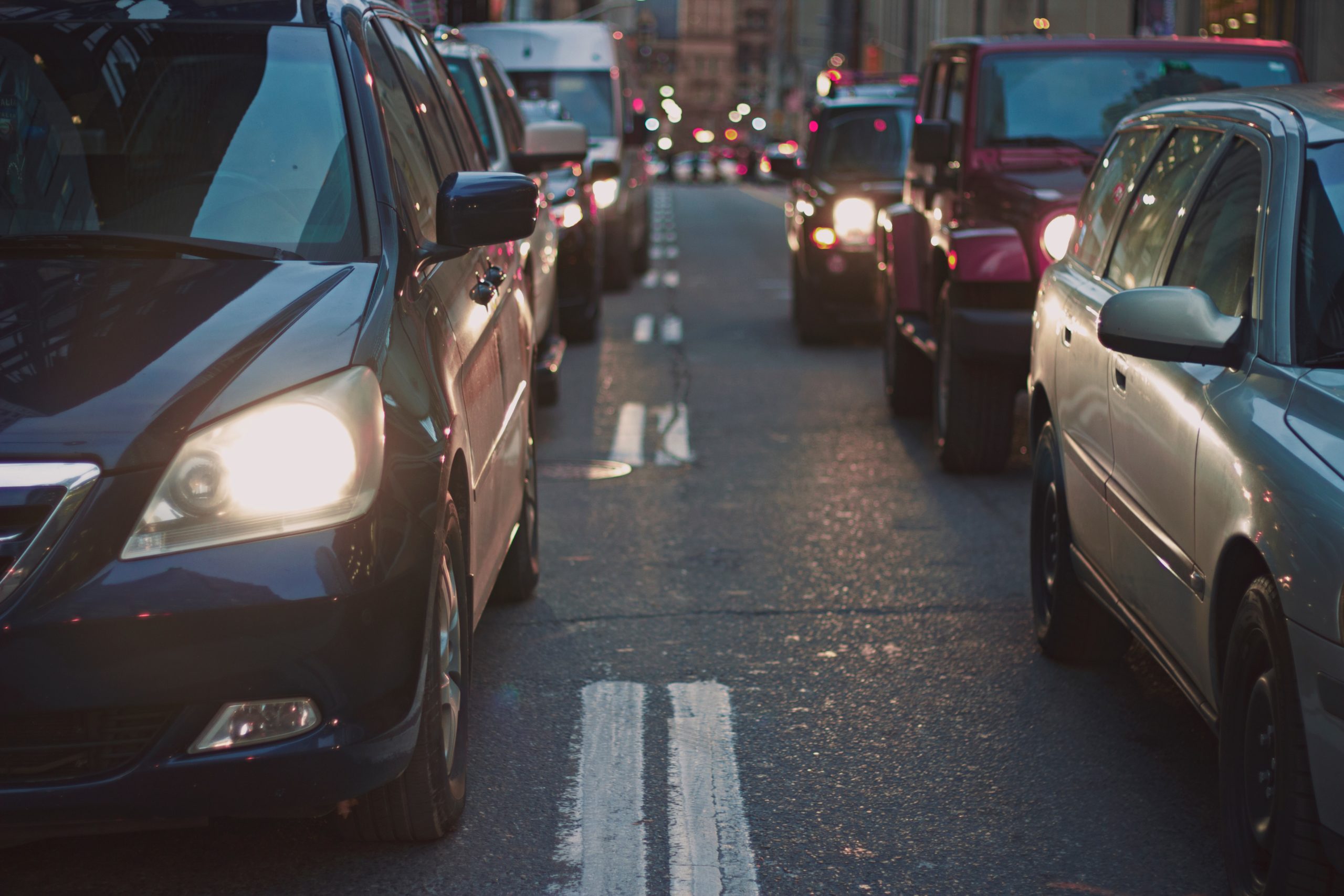 In Lagos and most urban Nigerian cities, commuters often get to work by carpooling. For the uninitiated, carpooling is the sharing of car journeys so that more than one person travels in a car.

For the owner of the car, it helps recoup fuel cost. For commuters, it is an alternative to public buses as it is also convenient.

While carpooling is an established commuting habit in many cities, digitizing and scaling it has proven difficult the world over. Uber and Lyft, two car hailing giants launched carpooling services in 2019.

But even with the promise of cheaper fares, the services have not caught on.

The economics of carpooling is straightforward: car owners charge commuters a fare equal to public transport. It saves fuel costs and takes away the need for everyone to drive.

But sharing a car with strangers brings up safety issues. It also brings up other issues like: forgetting items in the stranger’s car.

Another problem is that for passengers to pay cheaper fares, they sometimes have to walk longer distances to meet car owners.

These are the primary assumptions for which carpooling apps make sense. With an app, carpooling needs more coordination, as one of its attractions is making your daily commute a routine. It also promises safety as these apps collect driver information and vet drivers on their platform.

Jekalo and GoMyWay try to crack the carpooling puzzle in Lagos

App-based carpooling services are not new to Nigeria. In 2015, one of Nigeria’s carpooling pioneers, GoMyWay launched.

Apart from connecting car owners to passengers, they also offered carpooling for interstate trips, a service which was popular with subscribers.

In a 2015 interview, the company’s CEO, Damilola Teidi told TechCabal: “we hope to have more people use the platform for city-to-city trips than daily commutes.”

Yet, in 2017, two years after its launch, GoMyWay shut down. In an email to users, the company CEO said: “The shareholders/investors came to a conclusion to shut down operations and close the business as there were no funds to invest further.”

Another carpooling pioneer which also launched in 2015 is the CCHub incubated startup, Jekalo.

Speaking on the launch at the time, an excerpt from this TechCabal article said:

“Today’s Jekalo works a lot like I envisioned a carpooling app in Lagos would. You can see people going somewhere (available rides), and choose to join them. Both drivers and passengers link their social profiles (Facebook and LinkedIn), which provides social proof, and reassures all parties that everyone is a human with verifiable networks, which reduces (though doesn’t eliminate) the possibility that they are a crazy psycho-killer or other harmful criminal. Payments will be handled seamlessly by the platform — no awkward forking over of cash after every trip.”

The battle to reach critical mass

Five years since the first carpooling startup launched, the service in Nigeria has struggled to reach critical mass. For GoMyWay’s investors, the strategy was to run a free service for a year or two, and focus on growing the user-base.

But, 12,000 users in two years did not convince investors that there was a future for the business.

It is worth wondering why, if their reported numbers are true, GoMyWay’s investors decided to pull the plug given that their focus from the start was to grow users.

“We’ve been trying to figure out a way to scale. There are fewer people on the platform offering rides than the people who need these rides”

“It (carpooling) needs a critical mass for people to rely on that platform” he added.

With the ban on motorcycles and tricycles in Lagos, it feels like a good time for carpooling services to try again. Following the ban, Lagos residents face longer commutes because of traffic problems in the state.

Today, there is more pressure on the transport system, making buses scarce and leading to longer wait and travel times. Inner city routes which depended on motorcycles and tricycles are now leaning on private cars that could be part of these carpooling platforms.

Without a lot of options to move around, people are discarding security concerns to go with private cars. It means that commuters now consider private cars as important as buses for their commute.

Yet, there are other things to consider. Apps like Jekalo have to work around variables like time, distance, destination and ensure that there are riders available for car owners who sign up.

According to Motoni: “There is no point trying to get people on a platform and for weeks, they won’t be able to get rides”.

Jekalo hopes they can solve this problem by offering other services which car owners will enjoy. Services like as vehicle document renewal, fuel cards and so on are among Jekalo’s offerings.

Regardless, the immediate success of online carpooling services will depend on how effectively they’re able to leverage the current ban to present their services to more people and reach critical mass.