“The web is not working for women and girls,” – Tim Berners-Lee 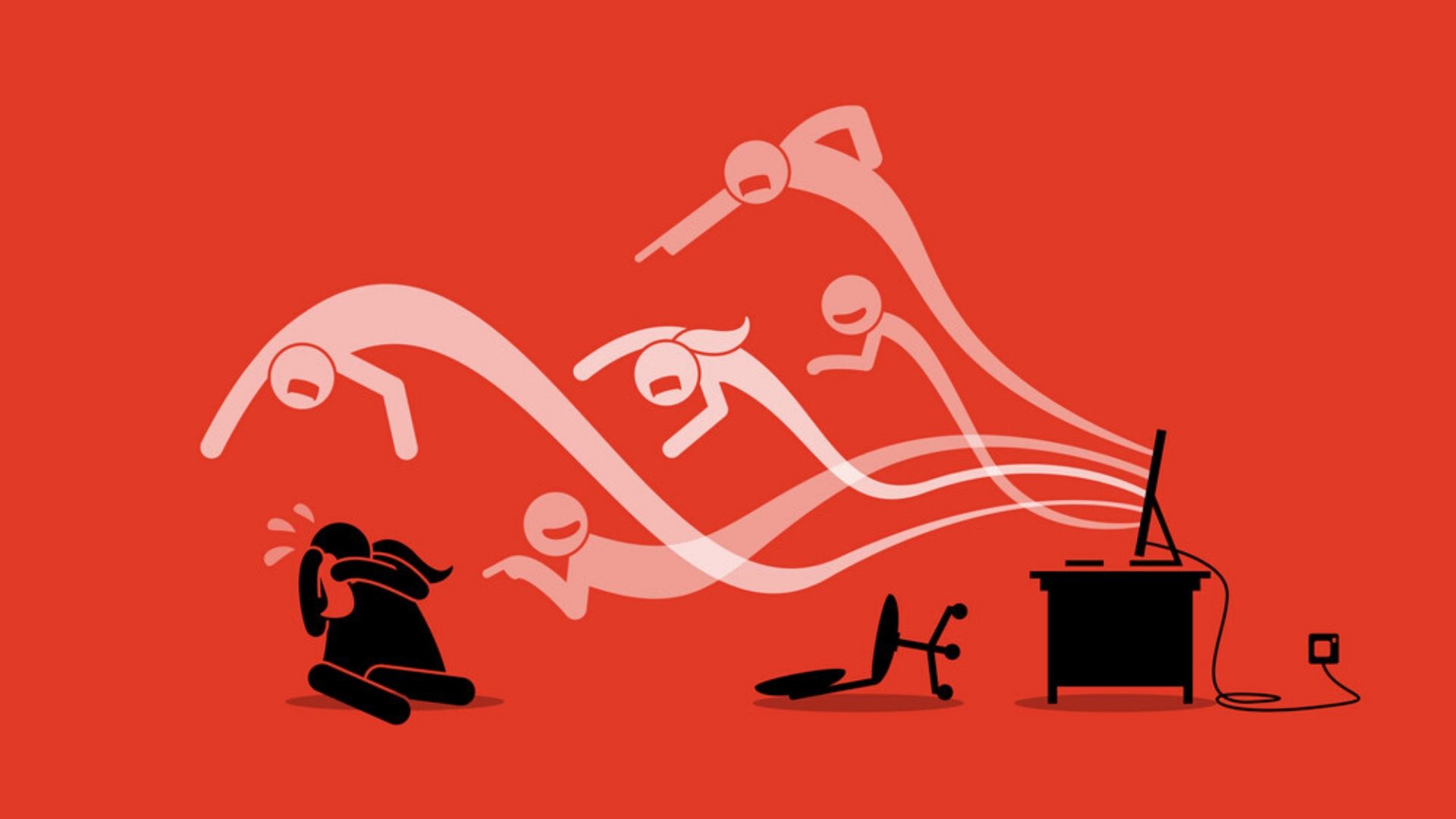 When we spoke with web founder, Sir Tim Berners-Lee in 2019 about the future of the web, he said, “I don’t know which way we’ll go because I don’t know if we’ll be able to focus and iron out all the bumps.”

Not only are there a lot of bumps to iron out regarding how the digital world is colliding and changing the way we interact and share information, they seem to be morphing into even newer challenges that were not before envisioned and now require innovative ways of tackling.

In a new research conducted alongside the World Association of Girl Guides and Girl Scouts, the Web Foundation has found that more than half of young women globally have experienced violence online—including being sexually harassed, sent threatening messages or having their private images shared without consent. 84% of the women surveyed say the problem is getting worse.

“The web is not working for women and girls,” Bernes-Lee said in an open letter marking the 31st birthday of the web.

Founded in 1989, Berners-Lee’s idea for the web was to create an open, easily accessible vault of information for everyone, anywhere in the world, to collaborate, learn and advance for good.

However, in the last 30 years, not only are less women accessing and using the web especially in least developed countries, the ones who do are more likely to experience abuse and harassment online in extremely terrifying proportions.

A report from Violence Against Women and Girls Helpdesk in 2019 found that 70% of cyberstalking victims globally are women. In its research findings, Amnesty International said the majority of this abuse and assault especially on social media were sexist and misogynist in nature, often intended to shame, intimidate, degrade, belittle or silence women.

Globally, women in top political positions seem to be the most targeted as are journalists, especially if they report on traditional male segments like sports and technology. In a survey of over 500 female journalists by the International Women’s Media Foundation (IWMF), many entry-level journalists considered quitting the profession while others were forced to drop certain stories or leave social media completely. According to the research report, harassment came in varying forms from death threats to impersonation and thefts of their data.

Last year, the Web Foundation which Berners-Lee founded in 2009 to return the web to its founding ideology announced the launch of what it is calling the Contract for the Web created by representatives from organizations, governments and civil society groups.

Supported by technology giants like Facebook and Google, the contract is a 9-principle document split between governments, organisations and individuals.

Part of the tasks the contract has placed on individuals and companies lies with ensuring that the web is a safe space for collaboration as well as developing technologies that “support the best in humanity and challenges the worst”.

“Many companies are working hard to tackle this discrimination. But unless they dedicate resources and diversify teams to mitigate bias, they risk expanding discrimination at a speed and scale never seen before,” Berners-Lee said in his letter.

However, the evidence shows that these efforts either need to be intensified or even more firmly established and widely spread to mitigate harassment of women online, investigate and punish abusers.

The United Nations has set 2030 as its target to achieve gender equality in line with its Sustainable development goals. The online world now presents a whole new digital economy that women and girls will be unable to fully tap into if online harassment persists.

“Tackling online gender inequality will be a core priority for the Web Foundation through 2020 and beyond,” Berners-Lee says.

“We’ll continue to research online harms and policy gaps, to work to close the gender digital divide, and to advocate for policies that empower women.”

But to double down on these efforts, organisations and technology companies like Facebook and Google must continue to develop faster and more efficient responses towards these issues; develop and enforce punitive measures as well as provide better data to help develop accurate and effective solutions. Ultimately, a balanced world serves everyone and it is the duty of every user of the web to create an enabling environment for the next person to collaborate, learn and advance for good.