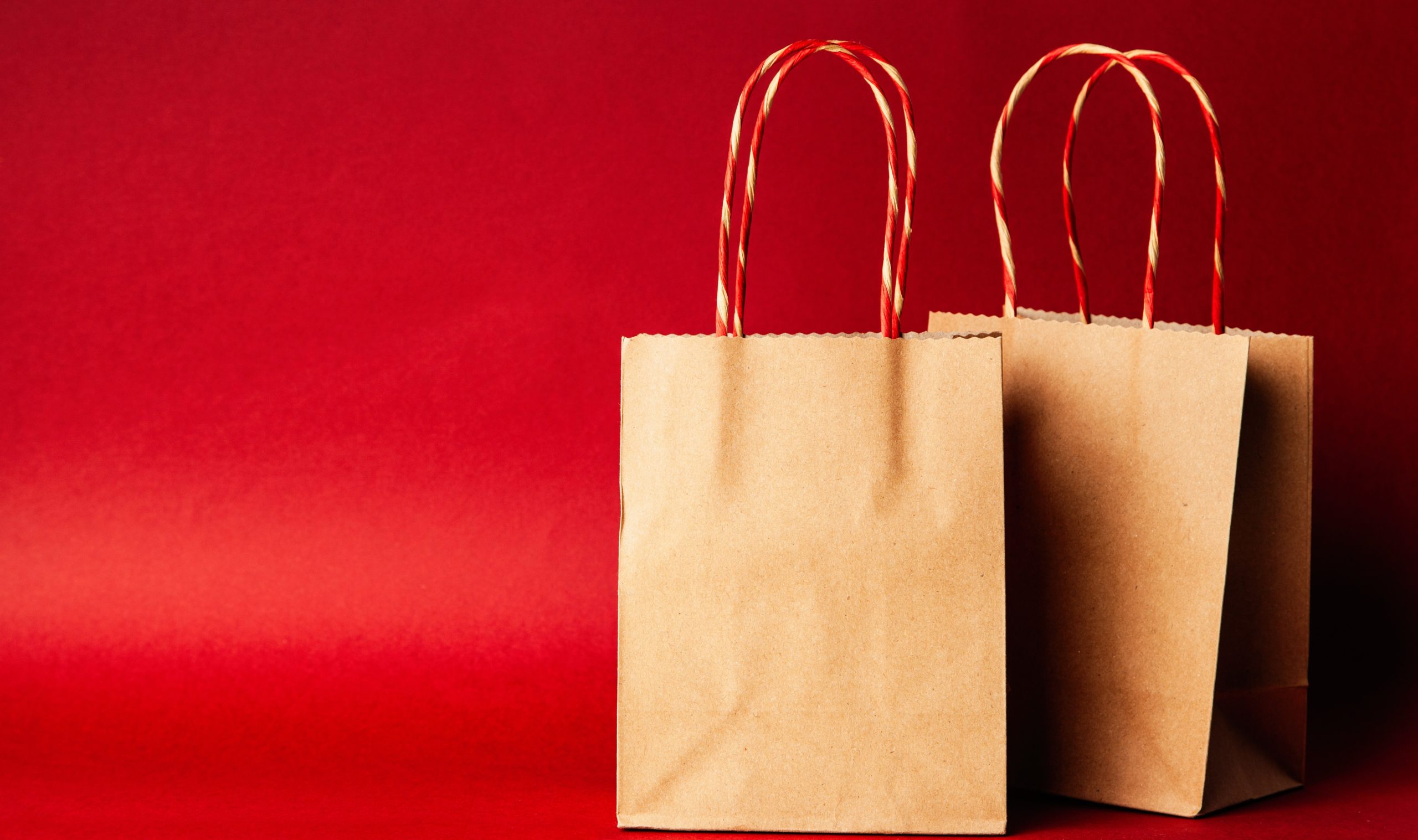 What crime would you say is deserving of a $US38,000 fine and/or a four-year jail sentence? In Kenya, you only need to manufacture, import or sell a plastic carrier bag to spend up to four years in jail with or without a fine.

Using plastic bags as a consumer could cost you more than $US500 in fines and up to a year in jail. This law which was passed in 2017 is said to be the most punitive government stance on single-use plastic bags across the globe.

But it yielded tangible results, one of which was less plastic bags being discovered in the bellies of cows slaughtered in abattoirs in Kenya’s urban areas. Prior to this time, the National Environment Agency said 50% of cattle slaughtered in urban areas had plastic bags in their stomachs, a result of grazing in areas polluted by tens of millions of plastic bags disposed every year in Kenya.

From Rwanda to Tanzania, African countries have taken the lead in addressing the climate effect of single-use polythene and polypropylene  plastic bags which are used in their trillions every year around the world, but take a thousand years to decompose.

Last year, a bill to ban the manufacture and use of plastic in Nigeria passed its second reading in the Senate, a move the President of the Polymer Institute of Nigeria (PIN), Prof. Paul Mamza, called lazy.

In Lagos, eco-sustainable company, The Paper Packaging Company (TPPC), is positioning itself to fill the gap when and if this ban takes effect in a country without a single functioning paper mill.

The war on plastic

Plastic is a complex, synthetic material made from rearranging naturally-occuring polymers. The resulting product, which is present so ubiquitously in our everyday lives, is a durable, light-weight material that takes 500 – 1,000 years to decompose wherever they end up—landfills, incineration sites or in the water, where they not only endanger aquatic life but human and other animal consumers up the food chain.

According to The New Plastic Economy, a 2016 report by the Ellen MacArthur Foundation, 8 million tons of plastic waste end up in the ocean every year and by 2050, the volume of plastic will outweigh the volume of fish. Chemicals present in plastic like Bisphenol A (BPA), which accounts for the transparent nature of plastic, phthalates, find their way into our food, water or air either through microwave heating, incineration, or consumption by smaller zooplankton, and pose health risks from diabetes to neurological defects.

It has, thus, become a global concern what happens to all the plastic we are producing and using, and how to stall their harmful effect on our environment.

Paper alternatives in the absence of paper

TPPC began production officially in 2015 and has since garnered over 5,000 customers, 1,000 of whom make recurring purchases every 30 days. Many include food businesses in Lagos including Woks and Koi, Green Gourmet as well as EbonyLife Cinemas. Early this month, the company won a N12 million (US$32, 600) grant at the Deji Alli Young Talent Award (DAAYTA) programme by ARM.

“Our paper mills in Nigeria are not working,” Co-founder, Efe Oguegbu tells TechCabal.

“So what we do is, we import the raw material which is the paper, and when we get them, we then begin the production into the various products that we have: paper bags, sandwich boxes, pizza boxes etc.”

Nigeria spends US$136 million on importation of papers annually, according to data from the Raw Materials Research and Development Council (RMRDC). None of the country’s three major paper mills have been operational in years and experts have blamed the non-availability of high-fibre trees, among other things, as the reasons behind the non-functionality of these paper mills raising questions about available alternatives in the event that the ban on plastic takes effect in the country.

In the event of a ban, it will not be unlike the situation with Lagos’ transport sector where law enforcement is usually only then followed by measures to ameliorate any destabilisation that arises.

“Whilst we believe that this is a step in the right direction, we also believe the government needs to put sufficient measures in place to ensure that when the switch happens, there are enough companies and resources to cushion that effect,” says Oguegbu.

Now, with countries like Rwanda and Kenya successfully enforcing a ban and as the economic hub in the continent, Oguegbu believes that even if the bill has been stalled, internal and external pressures will mount for a definite law to take effect.

“We’ve had customers here say that their investors are going to pull out or completely cut off  funding if they do not switch to sustainable packaging.”

So far, TPPC has been able to replace over 12 million plastic packaging with its eco-friendly packaging that range from pizza and sandwich boxes to gift bags.

“For every product that we make, that is one less plastic bag that someone has to use.”

Oguegbu says that aside from paper, the company is also looking to explore other sustainable materials  like pulp or bamboo instead of resorting to complete reliance on paper and the paper mills.

The other side of paper packaging alternatives

Despite being miles away from plastic with regards to its environmental impact, there are concerns still about the use of paper as alternatives to plastic packaging.

A single A4 sheet of paper requires between two and 13 litres of water  to produce; 100 million hectares of forests are felled annually to feed the global paper industry. When you take into account the amount of carbon emission that the production process results in, then the use of paper as an alternative that will save our environment becomes questionable.

For TPPC, for whom this production process does not occur, sourcing paper from eco-sensitive paper producers is paramount.

“Apart from partnering with suppliers who take these things seriously, we have also put in our own measures here to ensure that even in our own local production here, we are not releasing so much CO2,” Oguegbu says.

“We are not so big on machines because there are a lot of machines here in Nigeria that are not being fully utilised, so instead of getting more machines and potentially releasing more CO2 into the environment, we rather leverage on the machines of other people,” she adds.

In addition to these, through an offline network called The Anchor, and online via social media platforms, TPPC engages in critical discussions and education around environmental sustainability and how businesses and individuals can adopt basic best practices to ensure that they are caring for the environment.

Arguably, recycling paper gives back a large percentage of what is consumed in its production process but there are also concerns about the number of times you can actually recycle paper (5-6 times) before its fibres becomes too brittle to make any more useful material. Also, especially as it pertains to the majority of food businesses TPPC serves, food stains can become problematic during the recycling process as the quality of paper imparts the efficiency of the recycling process.

Still, its benefits as a replacement for plastic far outweigh these shortcomings.

“It is the safest alternative to plastic,” Oguegbu emphasises, but safe-guarding our environment remains a collective effort by governments, organisations, and end users.