Do you live in a fast-paced, heavy traffic city like Lagos? Then you know quite well that we were lied to growing up. No one told us that adulthood will be this fast-paced and tough. As if hustling and bustling through the day aren’t hard enough, heavy traffic had to be added to the mix. But we are Nigerians, we are strong and resilient and we have nightlife!

Nothing beats Lagos nightlife guys. Absolutely nothing. And the fun doesn’t just stop in Lagos. I know for a fact that other cities have great nocturnal activities too. So, the days might get rough and frustrating, but the nights are always there for us to unwind and get new air under our wings!

Several restaurants across the country offer awesome live music and entertainment, some even turn into dance clubs most nights of the week, while others turn into amazing karaoke bars as the nights proceed. This isn’t even to mention the oh-so-fantastic food in all shades and forms.

Then there are clubs, and point and kill joints, and football showing centres, drinking bars, pepper soup joints, and even night gaming centres. The list is endless, the beautiful experience unlimited.

There is a downside to this though. Imagine this; you are having a beautiful time, and you whip out your phone to make videos and or take pictures. The best you’ll get is a really dark photo with flashes of eyes and teeth. If there is no sufficient light, then you are automatically getting a really bad photo. This right here is the downside. You’re flexing and enjoying life, but the memory can’t be captured. Most times when I get stubborn and snap those pictures anyway, I end up deleting them myself, most times angrily.

TECNO has been changing the game, releasing smartphones that shoot amazing images even at night. The information has it that they are about to release a new phone to top the previous Camon 12 Series night king.  A new TECNO phone is about to be launched. And I hear it is going to be the birth of the true night shot king. Oh, what joy.

According to leaks, the new TECNO phone will be armed with a new technology trademarked TAIVOS™. Apparently, TAIVOS is short for TECNO AI Vision Optimization Solution. Sources say that a dedicated microprocessor will work together with AI algorithms to do one job and one job only; significantly enhance night-time photography.

According to analysis, TAIVOS™ will help improve other photo effects with its ability to increase the sharpness and brightness in digital image signals. When the user is combining cutting-edge camera hardware and powerful algorithms, TAIVOS™ is the missing link that gets all features working together to deliver amazing pictures with a burst of colours.

This is very interesting and exciting! Just days ago, we heard that the new TECNO phone will be equipped with a SONY chip and a whopping 64 mega pixels. We thought that was enough to make the camera outstandingly amazing. But we were wrong. Will you blame us though? The SONY chip news is such a big deal. With the chip, the phone will be the first of its kind in Africa.

We certainly didn’t see this new feature coming. TECNO sure knows how to surprise their fans. The brand says TECNO is for Nigerians and I am starting to believe it! They know how much our nightlife means to us, and they took it upon themselves to solve the one, nightlife problem we have. I really hope all these will be true and not just some leaks thought out by someone.

Everything you need to know about the TECNO Camon Camera Evolution.

Platform Capital invests in an innovative esports company and appoints Dr. Akindele to its board
Partner
Partner
29th September 2020

Lagos and Mexico City, 25th September 2020:  Platform Capital (Platform), a leading growth markets investor, is pleased to announce its investment in Qapla Gaming Inc. (Qapla), an innovative esports company headquartered in San Jose, California with operations in operations in USA, Mexico, Latin America and is looking to expand into Africa, which is one of […] 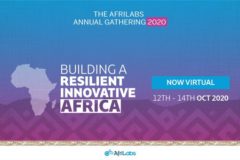 The 5th AfriLabs Annual Gathering will take place virtually from the 12th to 14th October 2020. This year’s AfriLabs Annual Gathering is a domestic resource mobilization call to set a new agenda to achieve new goals that destabilize the status quo,instead of adopting an already existing agenda not tailor-made for the African society. The 3-day […] 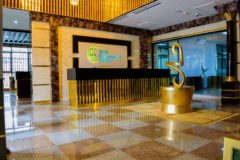 A number of globally renowned Original Equipment Manufacturers (OEMs) in the technology space have commended TD Africa, Sub-Saharan Africa’s leading technology, lifestyle, and solutions distributor for successfully birthing the continent’s first Tech Experience Centre. The commendations come ahead of the October 1st launch of the centre located in the high-rise Yudala Heights on 13 Idowu […] 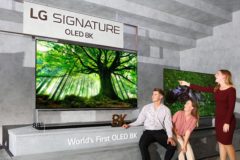 The triumphant return of major sporting activities across countries, after several months of lockdown, came as a big relief to all anxious sport lovers, who have had to face the unpleasant reality the cancellation caused.  Korean baseball was the first to return to action in June, followed by the English Premier League (EPL), Spain’s La […] 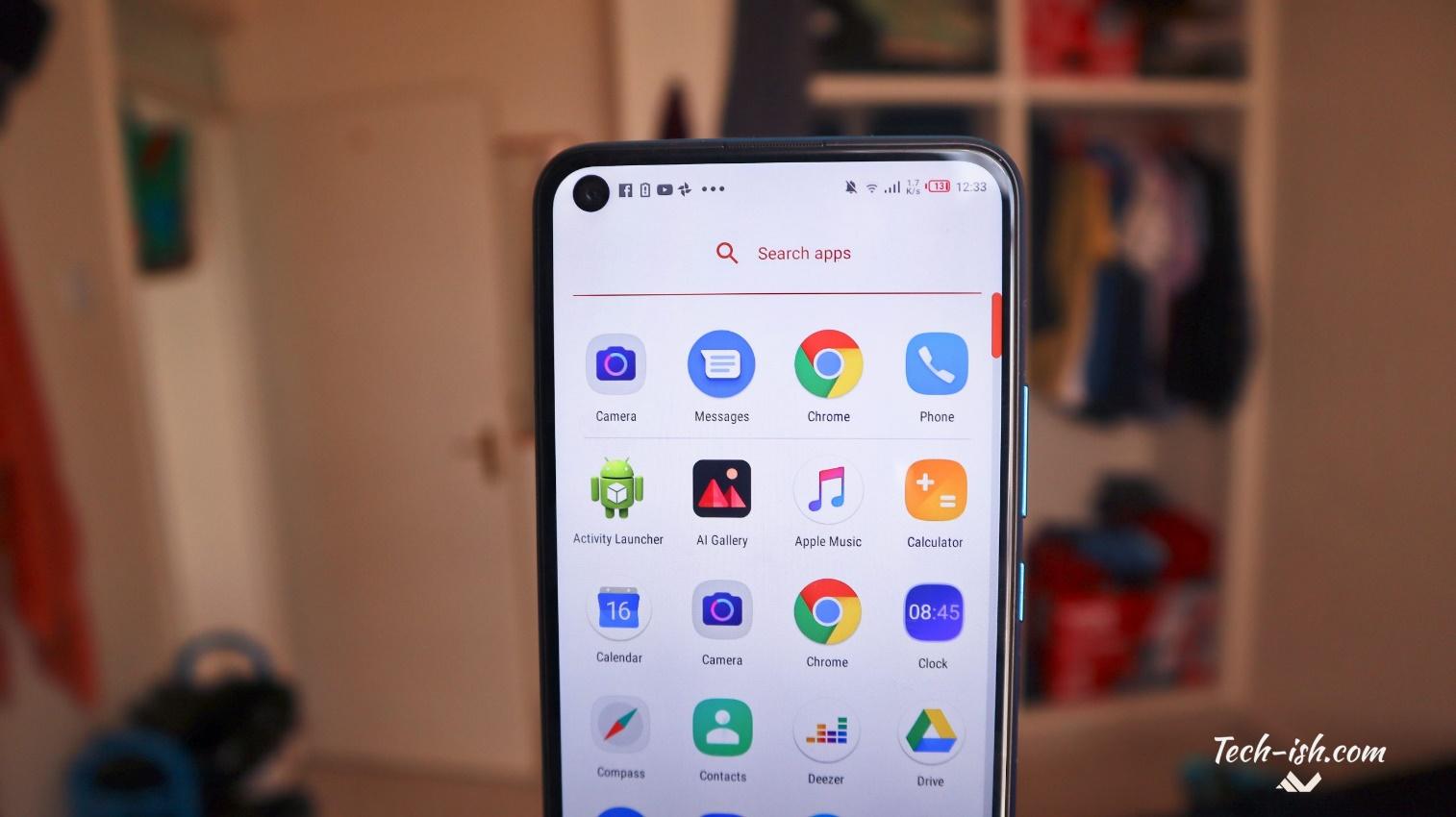 A bigger screen for unparalleled immersive gameplay and video viewing, together with a faster chip and a longer lasting battery is what can be expected of the new phone, according to leaked images and insider talks. Tipsters have revealed that Infinix, known globally as a brand for the young generation, is gearing up to launch […] 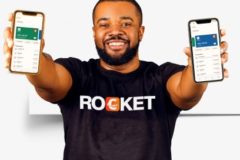 Navigating the trade of cryptocurrency in Nigeria is challenging to say the least; with the cryptocurrency space already riddled with misconceptions and general mistrust. However, there is a rise in the demand and adoption of digital currencies in Africa with a sprawling community of traders on the rise. This rise has, therefore, birthed a clamour […]

Remitano, global P2P crypto exchange, has just launched a new online job market – MIssion, the platform’s latest element in its push to realize its full potential and open a new window of employment opportunities to crypto users. Missions are simple, short-term tasks that anyone can do and get paid for. For example, “Share a […] 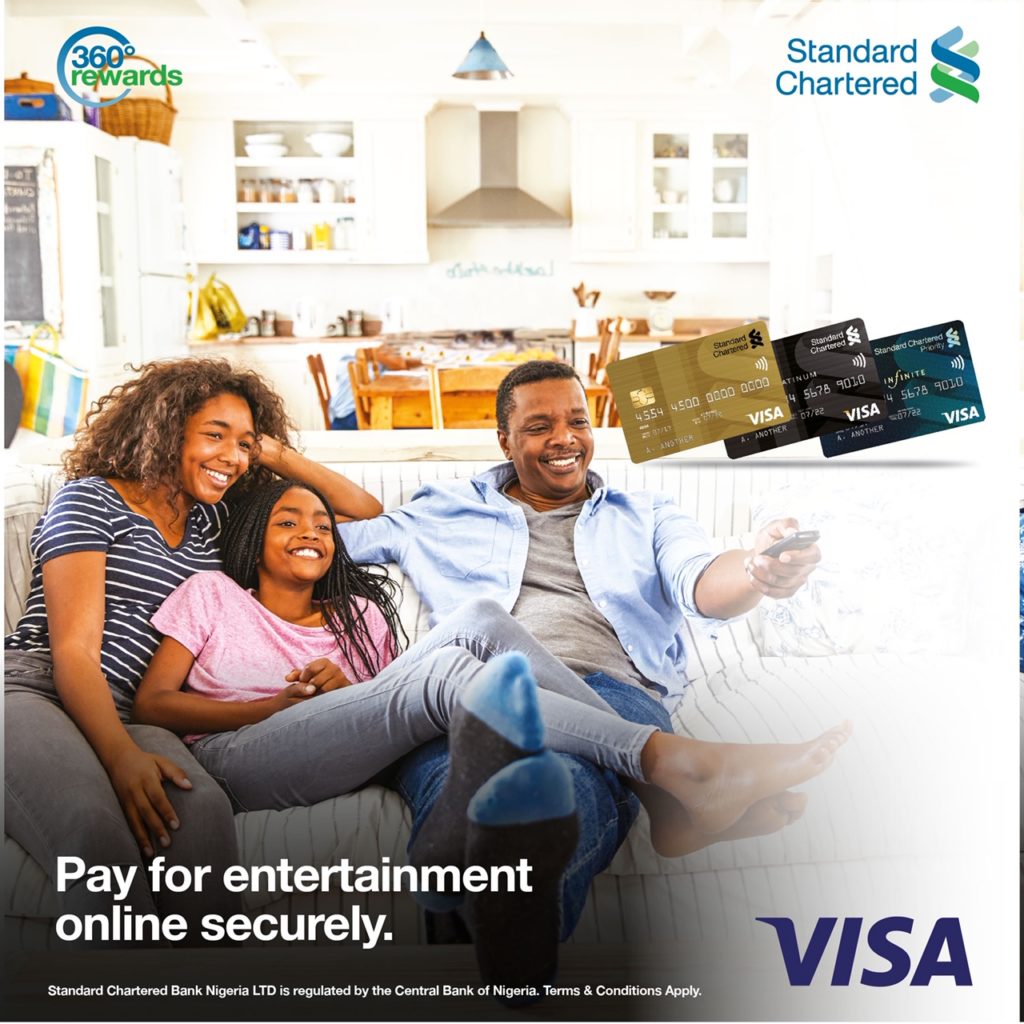 Standard Chartered Bank in partnership with Visa is giving consumers an opportunity to enjoy numerous rewards through the new ‘Safe is Smart’ campaign, aimed at encouraging the adoption of e-commerce solutions in Nigeria.  Recognizing the impact of the pandemic, this initiative provides consumers and merchants with smart ideas and e-payments solutions that will not only […]