Seriously, will 5G kill us? 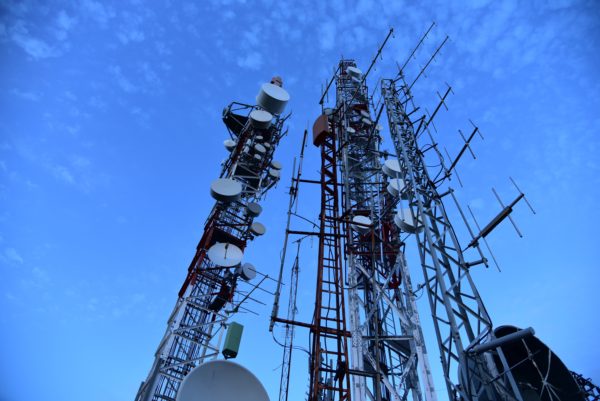 Editor’s Note: This article has been abridged as an older version followed a more circuitous route to the topic, and was upsetting to our readers. This version has been edited to focus more on the working and effects of 5G on human health.

The future of connectivity is getting a lot of undeserved hate. But no, it will not kill us.

Last weekend, 5G was at the centre of one of the worst waves of misinformation ; it created a madhouse on social media.

In light off this, what really is 5G? How does it work? And will it really kill us as some of the theories say?

Short for fifth generation, it is the next generation of mobile network. It is a wireless communications system that promises superfast internet access and lower latency. Latency is the time it takes for a device to communicate with wireless networks.

5G is the future of internet connectivity and will usher in a new kind of technological revolution like we’ve never seen before.

With the new technology, websites load in seconds, video calls become seamless and bandwidth heavy games play without lags. With speed of over 10 gigabits per second, 5G is able to supercharge internet and connectivity experience and will pave the way for innovation.

How does 5G work?

Like other broadband networks, 5G uses a system of cell sites located in different locations to send encoded messages through radio waves or radio signals which are measured in wavelengths. 5G will use higher frequency wavelengths up to 300 gigahertz (read very fast) but will be measured in millimetres.

This makes sense, because the shorter the millimetre wavelength (mmWave), the higher the frequency and the faster the broadband internet you get.

But millimetre distance is really short. This means a 5G cell site cannot beam signals over long distances. Also, mmWave does not penetrate objects like windows or buildings.

It is worth mentioning that for other cellular networks, telecom companies typically build big towers which they use to send signals over a wide area. 5G doesn’t need more towers; it needs more cells and base stations.

Telcos could install small equipment (or cells) on existing infrastructure like telephone lines and buildings.

Like other cellular networks; 3G and 4G, 5G uses waves as part of an electromagnetic spectrum and all this emits radiation.

And for decades, people have been concerned about radiation from mobile technologies. A 2018 research by the US Department of Health showed that male rats developed a type of cancer after high exposure to radiofrequency radiation.

But scientists in that study said the exposure levels used cannot be “directly compared” with what humans get from using their phones.

The World Health Organisation has said that “no adverse health effects have been established as being caused by mobile phone use.”

Because it will beam higher frequencies of radiation, and be located closer to residential areas, people are worried.

In 2012, studies from the United Kingdom’s Health Protection Agency (HPA) shown that radiation from mobile networks is non-ionising. It is not strong enough to cause molecular damage.

According to experts, because there will be more 5G cell sites around, it reduces the power levels on each of them. That, in turn, reduces the radiation exposure from each antennae.

Also, 5G’s mmWave doesn’t penetrate objects, including humans and that reduces chances it could cause health problems.