Digital Nomads: The tech experience of a Nigerian auto spare-parts trader in Senegal 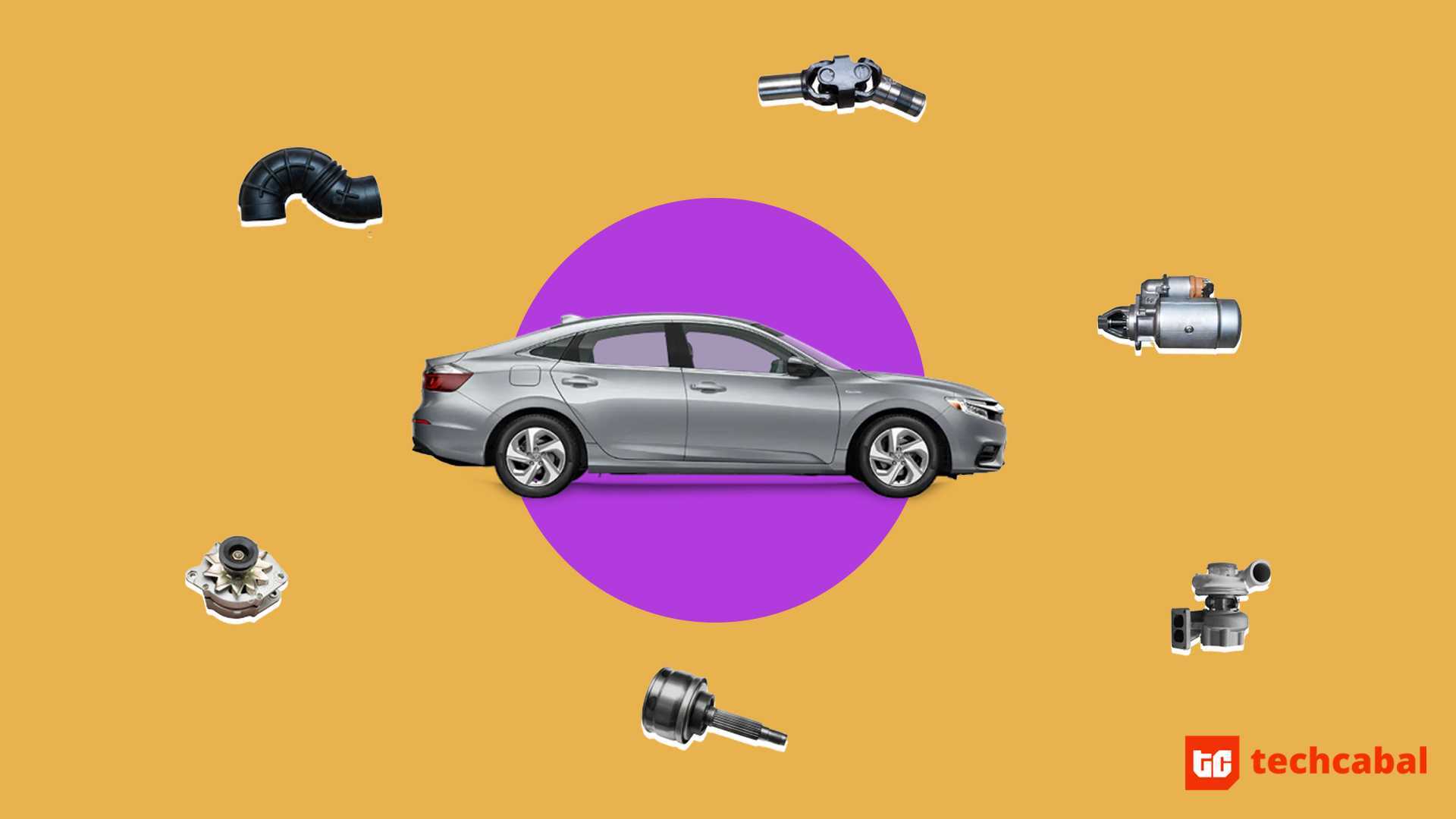 Every week, Digital Nomads speaks to Africans who leave their home countries to work and study in interesting places. The stories are often as different as they come: from the Nigerian engineer who works in the desert in Saudi Arabia to the Ethiopian who saw a beggar with a QR code at a metro in China.

Despite how different these stories are, there is often something new to learn. My biggest discovery in March was that 95% of Somaliland has internet access.

Today, we’re talking to *Ebere, a Nigerian businessman who lived in Senegal for three years and can speak a little Wolof.

Ebere tells me, “I moved to Senegal in 2013 and stayed there for six months. I moved back to Senegal again in 2015 and spent three years there.”

Ebere runs a wholesale auto spare parts and machineries business in Senegal. Why would a Nigerian who can’t speak French move to Senegal and open a business? The answer is that Dakar is an auto spare part hub, just like Lagos.

“Dakar has a port  because it is the last country in West Africa close to the ocean. So countries like Guinea Bissau, Mauritania and Mali come to Dakar to buy wholesale goods.”

Ebere is not alone. According to him, there are a lot of Nigerians who own businesses in Senegal.

For him, moving was a bit of a struggle at first. “Senegal’s official language is French, so imagine coming from an anglophone country. You can use Google translate, but even with that, a lot of the humor gets lost in translation,” he says.

Before we get too far, I ask him about airports. Last week, Zee, a Ghanian who visited Nigeria in December found Lagos airport to be tedious. It is a sentiment Ebere shares.

“The Lagos airport is disappointing, but the airport I in Dakar, which is called the Blaise Diagne international airport is new and impressive. I wish Nigeria could build something like that.”

The immigration process at the Blaise Diagne airport went off without a hitch as he already had contacts in Senegal.

When you arrive in a new country, one of the first things you want to do is pick up a SIM card and get connected. If your father has employees in the new city, the process is easier.

“My father had employees in Dakar so they explained to me the different telecom companies and their benefits. Compared to Nigerian telcos, Expressio is like Glo, it’s cheap but terrible. Tigo is like Airtel, it’s an average network with average tariffs. Orange is like MTN: it’s expensive but way better than the other networks.”

One Nigerian telco says “data is life”, so how much data can $5 buy in Dakar?

We switch tack from data to urban transportation and Lagos. And Ebere believes Lagos could learn a thing or two from Dakar.

Affordable transportation and an eye on safety

“Dakar is calmer than Lagos and the moving around is direct.”

Like Lagos, Dakar has no commercial motorcycles, but it did not arrive at this situation through bans.

“The buses in Dakar are numbered and affordable so you only go to your destination based on the numbering system. Most times, the buses are crowded, because it’s the cheapest way to move around.”

But on the corniche, which are highways close to the beach, commercial buses are not allowed.

Of all the bus options, only the Car Rapides, which have no windows are allowed on inner streets. As for cab-hailing operators like Uber, Ebere says they were not operating while he lived in Dakar.

But one thing was in full swing in his 4 years in Senegal: Mobile money.

Ebere mostly used cash and mobile money in Dakar. “There is Wari and Orange money and they’re fast. Someone can send you money instantly and you’ll walk into a kiosk and collect cash from an agent.”

You can pay for almost all services in Dakar with mobile money and it gives credence to the belief that mobile money services are catching on in West Africa.

Despite his use of mobile money, Ebere still leans a lot on cash because he’s a trader who moves around and transacts on the go. He also mentions that Dakar is a small city.

“In terms of technology, Dakar is just like Lagos, but with a smaller population. It’s common to see automated windows and underground parking in Dakar unlike Lagos.”

He also says that as far back as 2013, a number of people in Senegal were already using iPhones and Android devices.

In the end, on the basis of his tech experiences, he rates Senegal a 5 because of Dakar’s poor education system and he gives Nigeria a generous 7.

Looking to share your tech stories in interesting places with TechCabal? Send me an email: Muyiwa@bigcabal.com