My Life in Tech: At Gozem, Emeka Ajene is building out Francophone Africa’s ride hailing ecosystem 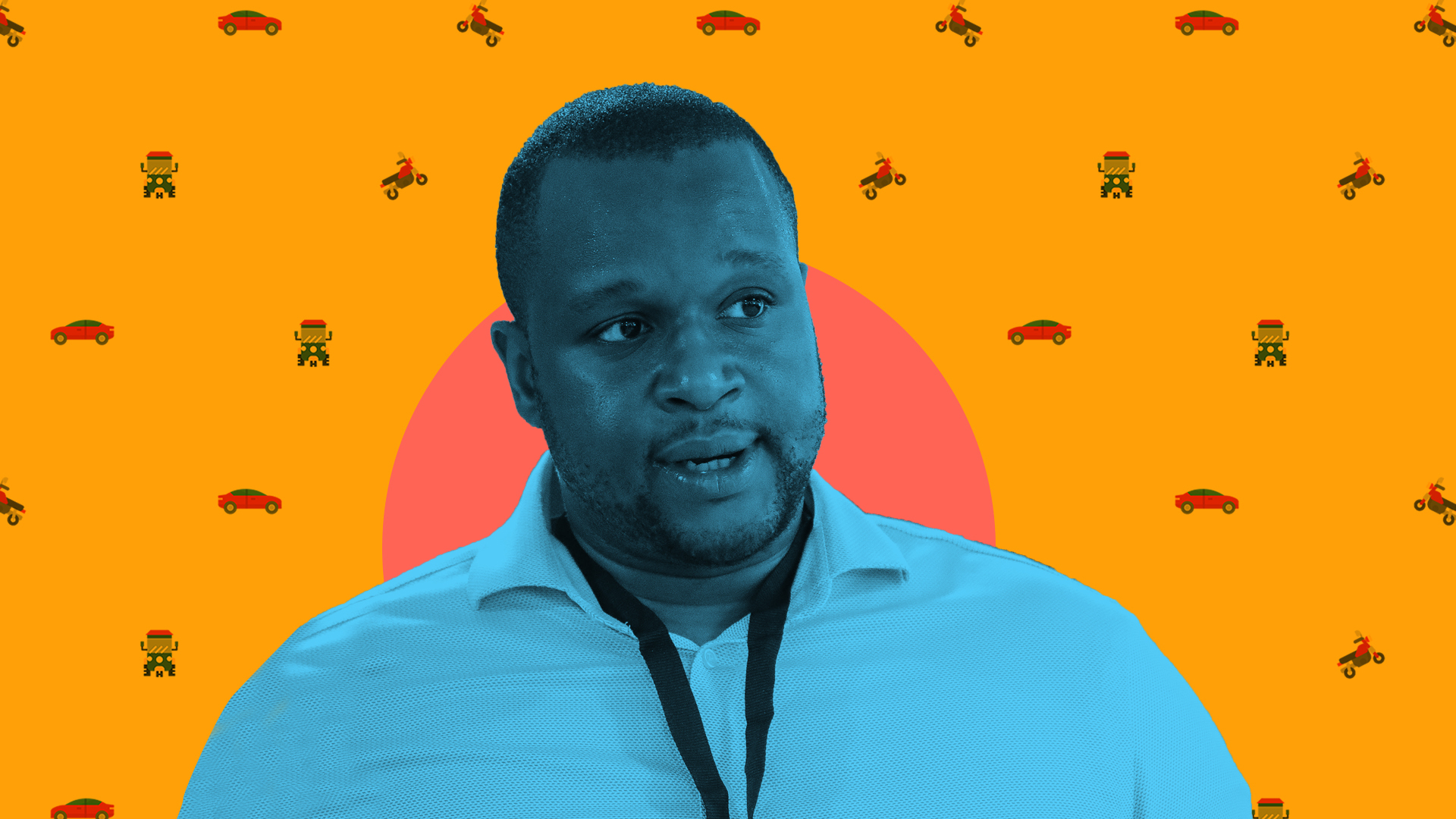 Emeka Ajene and his co-founder, Raphael Dana, launched Gozem in 2018. The ride hailing company positioned to become a super app with add-on services is one of the few companies that serve the francophone Africa market. This is his life in tech.

Emeka Ajene has always believed that, for technology solutions that work best for the West African market, particularly in Nigeria, innovators are better off looking to East Asia rather than American or European markets.

For one, the infrastructure deficits of many West African countries when compared to more advanced and efficient systems in the West simply mean that some technology innovations are already doomed to fail from the onset by virtue of weak frameworks upon which they fail to thrive.

When you add other economic indices and factor in what users are willing and able to pay for between both regions, the disparities are very significant.

Born in Lagos, Nigeria, Ajene moved to the US at age six. He obtained a degree in Math and Economics and went on to teach college  Mathematics before moving to Shanghai, China where he taught SAT prep classes for six months. Back in the US, Ajene had developed an interest in business and the internet and started looking for opportunities to join an internet company.

“I ended up joining a startup company called Compete which provided advice to Fortune500 companies on their digital/internet strategy,” Ajene tells me over a phone conversation.

A later acquisition of the company, he says, opened his eyes to the things he did not know and needed to learn about the startup world and business operations. He returned to school to study business/law and moved back to Nigeria shortly after propelled by the Africa-rising narrative that reports like the 2010 McKinsey’s Lion on the Move fuelled.

In 2015, Ajene joined e-commerce company, Konga, where he led marketing and customer service. At the time, Konga was transitioning to a third-party or marketplace model that would allow merchants list items on their website and deliver to customers using Konga’s e-commerce frameworks. Part of his role was to ensure these products were of high quality and customer satisfaction was maintained, on one hand, and to drive seller acquisition to attract more buyers, on the other.

“That was my first exposure to platforms and third-party businesses within the African context,” Ajene said.

A stint at Uber closely followed. At Uber, Ajene led business and development operations helping the company launch its services in Abuja, Nigeria’s capital city. It also proved to be his first insider training into the mobility sector in Africa.

“The experience opened my eyes to running a business that is operationally intense. You can imagine having hundreds, potentially thousands of drivers; you have to train them, you have to make sure they are performing on a daily basis, inspect cars, recruit drivers, maintain customer satisfaction,” Ajene says, and he found the dynamics of the global company’s operation in the Nigeria context interesting.

It was after his time at Uber, while researching and writing about business/startups opportunities on the continent under his consultancy company, Africreates, that he began to build a thesis around West African innovators’ focus on the West for their business models and its mismatch.

For me, I thought it was much more relevant and interesting to think about bringing Eastern business models; models  from China, models from Vietnam, models from Singapore, to the marketplace.

After making some of this research thesis public, Ajene and his co-founder, Raphael Dana connected. Based in Singapore, Dana shared the same ideologies about how better tailored Eastern business models were for, and was exploring the West African market as well. Dana himself  had experience working in the region’s ride hailing sector having worked with Singapore based Grab and Indonesia-based Gojek both ride hailing companies with add-on services like digital payments and delivery.

In 2018, they launched Gozem and registered the business in Singapore.

“We thought we identified a gap in the market. You had the Ubers of the world, the Taxifys really focusing on Anglophone Africa,” Ajene says.

At the time specifically when we started, there was not a single player in francophone Africa.

Gozem launched a ride hailing service built around motorcycle taxis ( tuk tuks and motor taxis are also available on the platform) first in Togo and expanded into Benin in 2019. Ajene says the company is targeting Cameroon and Gabon next, will gradually spread across francophone Africa and eventually make it into anglophone markets.

“We started first with motorcycles. Part of it was the fit with the marketplace,” Ajene explains.

Unlike in markets like Lagos and Abuja where ride hailing taxis preceded motorcycle hailing companies, in markets like Togo and Benin motorcycles are more common mediums of transport, and rides are easily affordable. Lome, Toge’s capital has been described as the motorcycle capital of Africa.

Gozem’s business model capitalises on these existing numbers of commercial motorcyclists in the countries where they operate, trains and onboards already existing commercial motorbike owners onto the platform.

As at Q4 2019, the company had over 250,000 registered user accounts; 1,300-1,400 registered drivers; over 350,000 app downloads and just under a million rides in both locations and across all three transport vehicles: motorcycles, tuk tuks and taxis.

Like Grab and Gojek, Ajene says the long term goal for Gozem is to layer on additional services on top of the ride hailing services it currently offers beginning with a digital wallet. The idea is to create a consortium of services that will keep users needing the platform on a daily basis, from transport to payments, deliveries and so on.

Global ride hailing company Uber, last year, launched in its first francophone African country, Côte d’ Ivoire. Parisian company Heetch, raised US$38 million to expand into more francophone regions, signaling that the market is attracting more interest than it was in 2018 when the company first launched. According to Ajene, Heetch was in Douala, Cameroon towards the end of 2019.

“We came laser-focused on this model. It’s not an add-on for us. We have some people on the ground in Cameroon and we sort of understand some challenges that Heetch is facing and we think we’ve already faced and formed some game plans for those challenges.

“For us, we’re focused on our business, we’ve been dedicating ourselves to these markets for some time, we’ve learnt quite a bit and we’re eager to roll it out.

“We welcome the competition because it validates what we said. Part of our thesis was if you look at francophone Africa, you could compare it to a Nigeria: the people in the region make up about the same market size as Nigeria; only two interchangeable currencies are in use,” Ajene says.

One of the major challenges Ajene says he’s faced with building Gozem is the difficulty in attracting global-level talent. Unlike an established firm like Uber where people are more than eager to join the company, Ajene says finding world class talent for the company is a challenge.

“At Gozem, we are building that top-notch brand so it’s kind of a leap of faith for some people who join our company because of the kind of talent we are looking to attract,” he adds.

“We are very early on our journey. We’ve had some great wins and we think we’ll have to have more as our company grows and people become more aware of our story.”