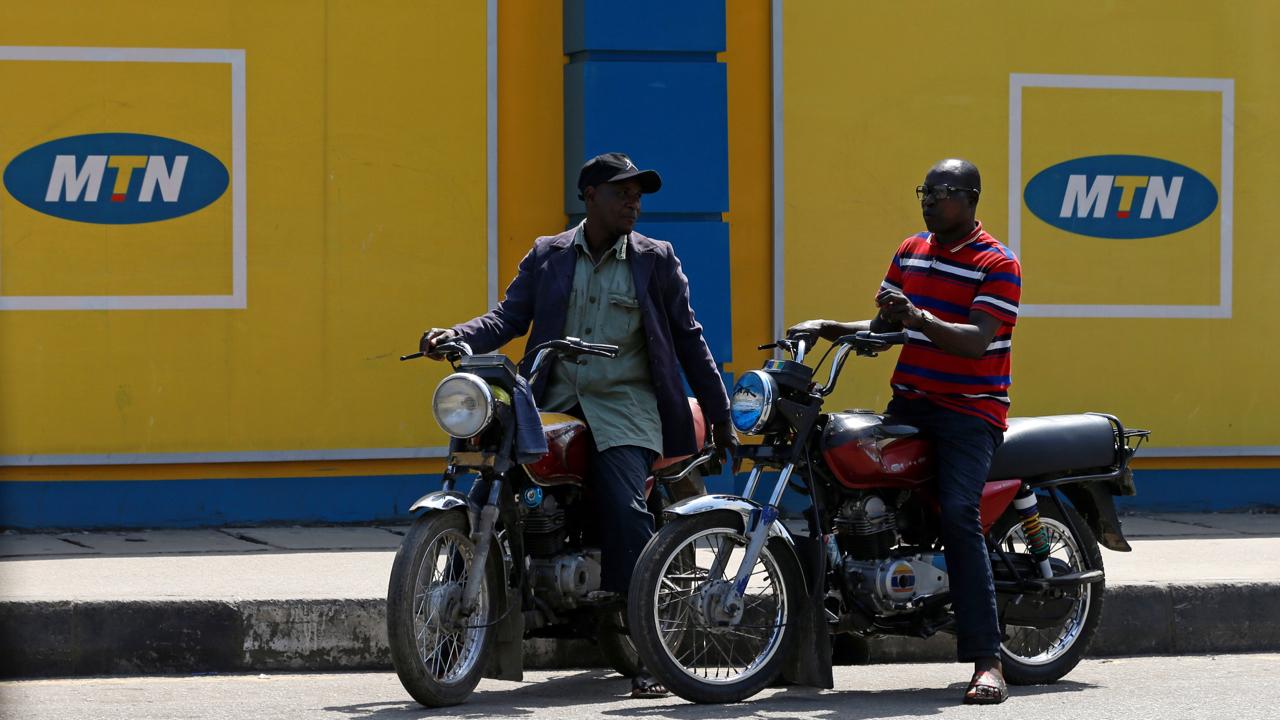 The Nigerian subsidiary of the MTN Group has announced its financial report for the first quarter of 2020 and the numbers were quite rosy. The telecom company added 4.2 million new subscribers in the first quarter. Its total number of subscribers now stands at 68.5 million, the largest in the country.

The slump started in late March as the coronavirus and the drop in oil prices began to affect the Nigerian economy. Both developments have caused “a slowdown in economic activity and a reduction in people’s earning capacity,” the telco said.

“[W]e started experiencing a change in traffic patterns with a drop in voice traffic which was partially offset by an increase in data traffic on the network,” the company wrote in its report.

Data traffic spiked as subscribers “began to adopt digital channels for most of their activities and routines including telecommuting, entertainment and social media engagements.”

This trend could have a positive impact on MTN’s data services. Between January and March, the company’s total number of active data subscribers jumped by 1.7 million to 26.8 million. Data revenue equally witnessed growth as it increased 59.2% during the first quarter.

However, despite the growth in data services, MTN will face revenue challenges in subsequent quarters. Data revenue is still a relatively small part of MTN’s revenue. In Q1 2019, it represented just 16.6% of the company’s earnings. Even with its 59.2% growth in the first three months of 2020, it only accounts for only 22% of the telco’s ₦329.2 billion 2020 earnings.

Voice traffic remains MTN’s biggest revenue base. In Q1 2019 it represented 75.9% of all its earnings. And in 2020, phone calls brought in over ₦227 billion during the first three months of the year, representing over 68% of the company’s total revenue.

The adoption of digital services for voice and video calls is showing, once again, how vulnerable telecom companies are to internet platforms. “Although we have witnessed growth in data revenue,” MTN said in its latest report, “it does not fully offset the decline in voice revenue.”

This explains why telcos considered the option of blocking internet services a few years ago. In Nigeria, the first sign of trouble was in 2013 when telcos saw a 30% decline in revenue from international calls between October 2013 and December 2013.

Since then, telcos have lost the SMS market to instant messaging apps like Telegram, WhatsApp and even Twitter. They were slow to predict and develop social media platforms to rival Facebook or other platforms for video calls, voice calls or content streaming.

Only few telcos have developed rival products. MTN Group, parent company of MTN Nigeria, developed Ayoba, a social media platform, in 2018. It also acquired Simfy Africa, a music streaming platform in 2018, and relaunching it as MusicTime! In late 2019. Other diversification plans include the development of fintech services like mobile money solutions.

However, the dilemma for MTN and other telcos is that they have to spend more on critical infrastructure to improve internet access or risk losing data subscribers to competitors. In Nigeria, their operating costs are rising due to the foreign exchange regime. Meanwhile, alternative internet service providers like Smile, Spectranet, Tizeti, Swift and NTEL are becoming interesting rivals.

These look like small figures, but they are really not. Globacom and 9Mobile had 911,701 and 901,771 4G subscribers in 2018. In perspective, these two companies had over 60 million mobile users that year compared to Smile and NTEL that had less than 1 million users combined.

So MTN has a few things to worry about during this pandemic: rising operating costs, declining voice revenue and, possibly, new competition from alternative internet service providers. Other telcos may be feeling the same pressures.