Odunayo Eweniyi: How we built PiggyVest through multiple trials 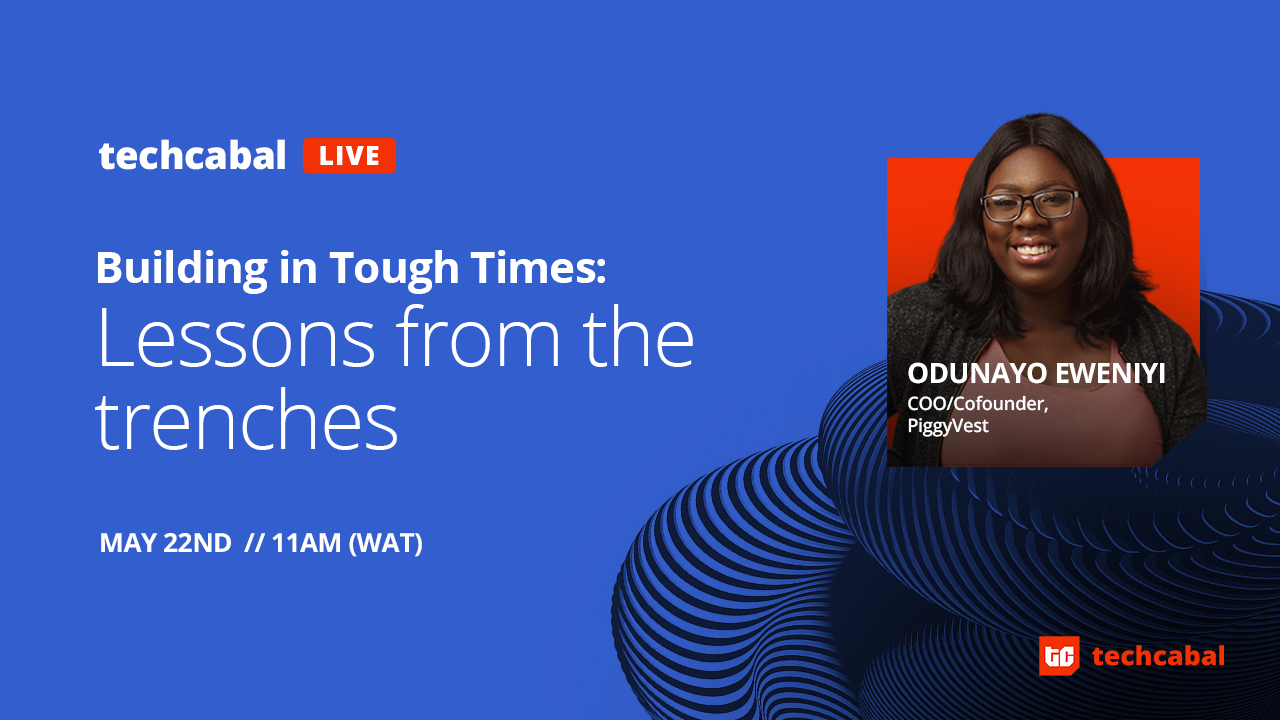 PiggyVest COO Odunayo Eweniyi was a guest on TechCabal Live on 22nd May, 2020

PiggyVest started out with one plan: digitize an offline process of using wooden boxes to save money on a daily, weekly or monthly basis.

The idea for the startup came in December 2015. Co-founders Somto Ifezue, Odunayo Eweniyi and Joshua Chibueze were reducing the staff size of PushCV, a still-existing human resources startup they founded, from 25 to 6 people.

They had run out of money. But with a zeal to “hack millennials” they had the energy to keep throwing things on a wall and hope something stuck.

A year later, PiggyVest (initially called PiggyBank) would help about 450 users save ₦21 million ($54,320). This was achieved with Twitter-enabled bootstrapping with next to nothing spent on marketing, according to Eweniyi, the company’s Chief Operating Officer.

She believes hitting that milestone after barely 12 months proved to them that they had a product worth pursuing fully. PiggyVest has benefited from the co-founders’ multiple trials and failures in previous years, growing out of the forge of continuous improvement to become a globally recognised innovative company.

They have grown much faster in the five years since inception. According to Eweniyi, the latest guest on TechCabal Live, our video series featuring innovators navigating Africa through the coronavirus pandemic, PiggyVest ended 2019 with a million users who saved about $80 million.

With those numbers, high ambitions were in view for 2020. But as the pandemic began stifling economic activity in March, a potential customer rush to clear out savings triggered fears among the company’s leadership.

The reverse appears to have happened. “People are doubling down on saving and investing,” Eweniyi says.

Rather than take their money out of their accounts entirely, PiggyVest users would move it from a restricted wallet – say Flex – to the default savings wallet where they can access it at any time, she says.

However, pandemic-era PiggyVest customers need to be reassured more than at any other time that their money is safe with the startup.

Having intentionally set out to build a human brand, where it is possible to interact with the company via Twitter DMs, Eweniyi says customers have retained confidence in the company such that there have been no shocks to the business so far.

PiggyVest’s last funding round was announced in May 2018, a $1.1m seed fund led by LeadPath Nigeria, with participation from Village Capital and Ventures Platform. They used it to acquire a microfinance bank license, Eweniyi says.

But in the period since, they have come to define themselves as principally a wealth management platform – a digital asset manager for millennials. The company’s suite of products will be designed to provide access to micropensions, microinsurance, and democratize access to government issued financial instruments like treasury bills.

Put simply, PiggyVest wants to be the company “allowing young people take full advantage of the financial ecosystem without having to break the bank for it,” Eweniyi says.

Is there a future in which they co-create products with their competitors? “I wouldn’t say never to anything,” Eweniyi says.

In the meantime, PiggyVest will continue to measure growth based on four metrics: registered users, active users, total saved monthly and monthly assets under management. 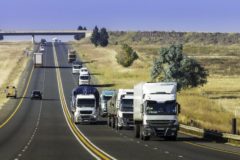