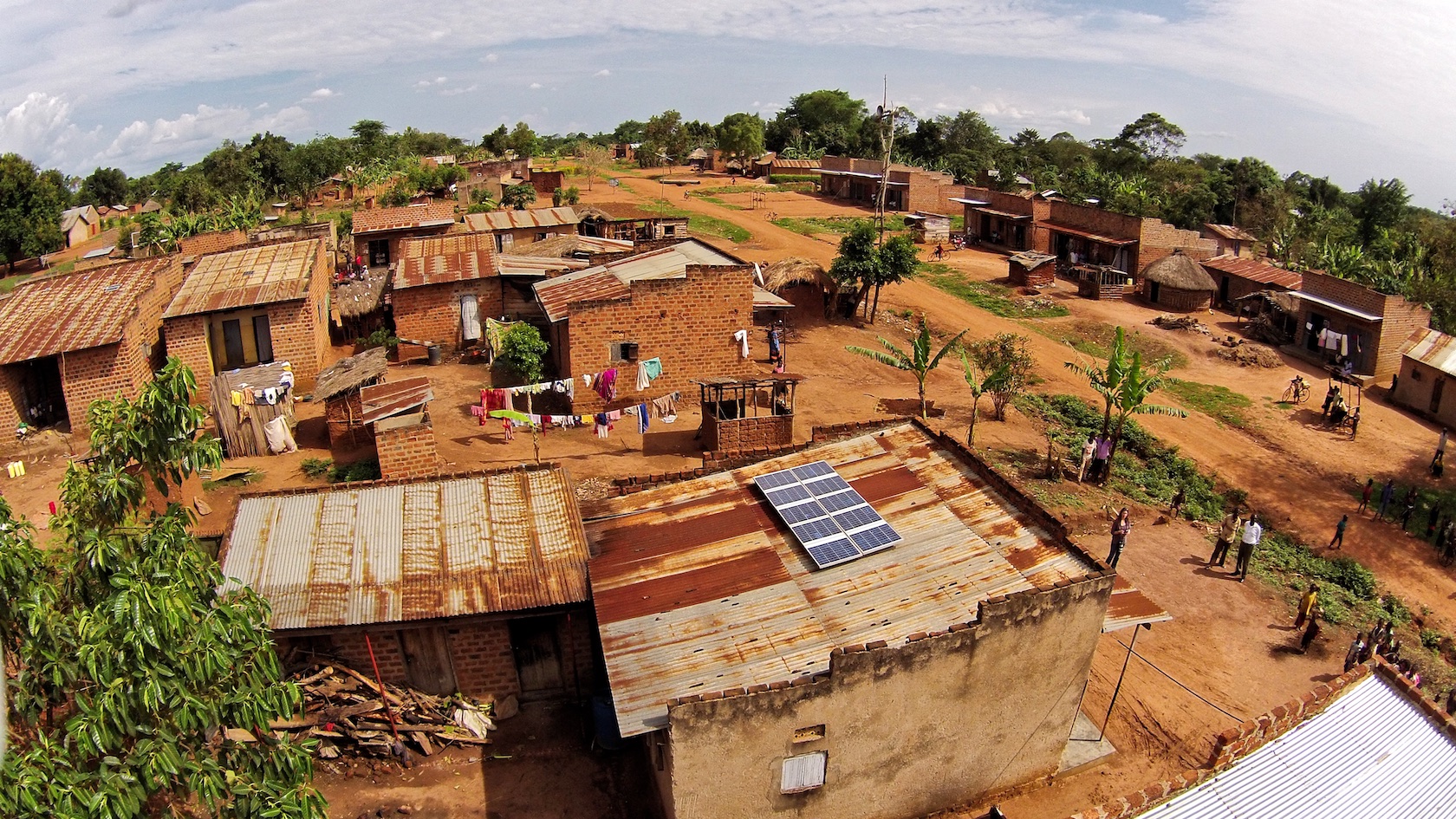 Only half of Sub-Saharan Africa’s population have access to basic electrification. Fewer still have electricity connections that are reliable enough for productive uses. As a result, many individuals and businesses in the region turn to expensive and dirty captive power sources, while those that cannot afford to do so simply remain in the dark.

Yet Sub-Saharan Africa’s economic development is irrevocably tied to its ability to solve its basic electrification problem; the region will not grow for as long as 500 million people do not have stable electricity.

Utility-scale power generation remains an important part of the solution, but off-grid renewable energy has a special role to play in lighting Africa. In the last decade alone, hundreds of thousands of solar panels have been mounted on roofs to power homes and green mini-grids have been constructed to electrify communities for the first time. Off-grid renewable technology has a universal appeal as a solution to basic electrification in Sub-Saharan Africa, availability, modularity, and cost-effectiveness.

Due to their modular and inexpensive nature, off-grid renewables have begun to thrive in Sub-Saharan Africa.

In particular, the deployment of solar home systems (SHS) has shown tremendous potential as a solution to Africa’s electricity gap and is considered an important part of the most likely route to electrification in Africa. Beyond solar home systems, a variety of mini-grids are being deployed on the continent, giving communities and economic clusters reliable electricity for the first time.

The growth of off-grid renewables has been driven by a range of commercial and situational factors including technological innovation, supportive government policy and market size. Understanding the reason these technologies have thrived more in some places than others is key to building the future of electrification in Sub-Saharan Africa.

In The Future of Energy in Sub-Saharan Africa, a new report by TechCabal and Stears Data, the markets for electricity, solar PV technology, and green mini-grids in the region are visualized using maps.

The report creates and analyses multiple maps of the region to understand and predict the pattern of off-grid renewable electricity adoption in the region.

The Future of Energy in Sub-Saharan Africa also answers the following questions:

The report provides an in-depth analysis of the patterns & drivers of off-grid renewable electrification in Sub-Saharan Africa. It helps investors, operators, and policy-makers to better understand the conditions that precede and promote the rapid adoption of off-grid renewables and where they can be found on the continent. It also highlights the key operators; entrepreneurs and investors in the sector as well as funding trends.

Get a preview of the report here. To buy the full report, click here.

Editor’s Note: There is currently a discount offer of over 30% on this report, get it here. 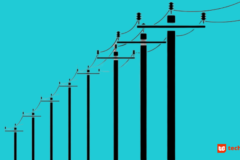 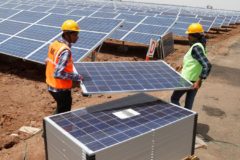 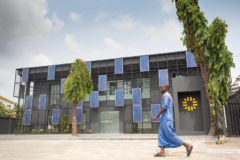 Renewable energy startup, Rensource, has completed a $20m funding round to boost its capacity to provide technology-enabled power solutions in Nigeria. Rensource builds and operates off-grid solar technologies for marketplaces, serving over thirty-thousand SMEs. Since launching commercially in 2016, it has deployed operations in seven clusters across six states in Nigeria – Lagos, Kano, Ogun, […] 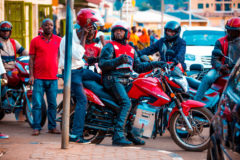