Carbon reveals the appeal of fintech transparency in second profitable year, with $17million in revenue 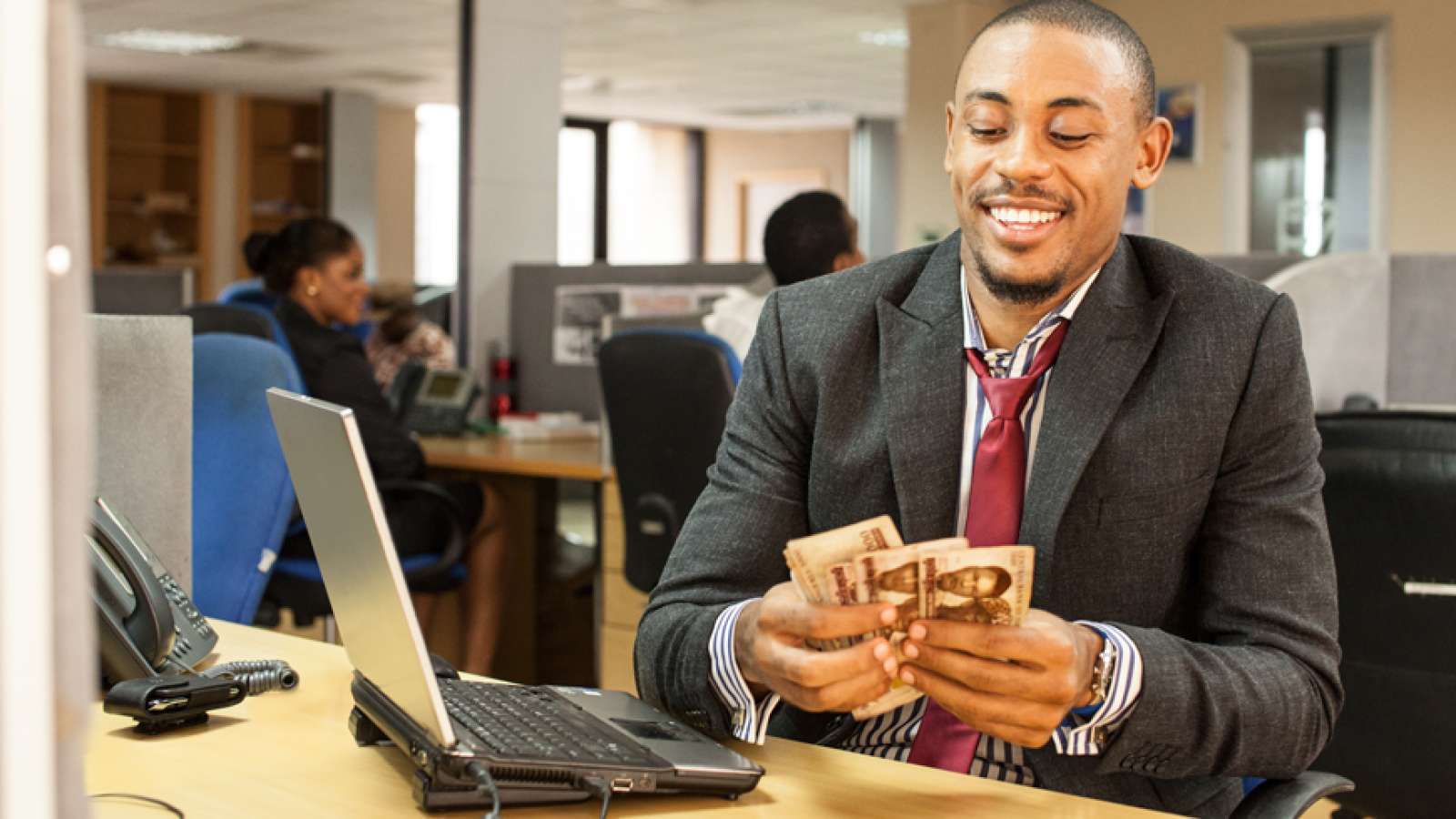 In an audited report published this week, Carbon, the Nigerian fintech company, declared that it made the naira equivalent of $312,905 in profit after tax in 2019.

These newer offerings serve an increasingly popular aspiration in global fintech: to become a digital bank.

“There’s still a lot of work to be done in terms of becoming more profitable, trying to be as diligent as possible in giving the right loans to the right people,” Dozie says to TechCabal.

The thinking at Carbon is that merely stacking new products on a shiny purple-themed app isn’t a sufficient customer acquisition strategy for a pan-African mission.

Co-founders Chijioke and Ngozi Dozie are credentialed finance professionals with Ivy League MBAs. They are scions of the Nigerian banking family that ran a bank which, until it was acquired last year by Access, was the country’s most digital-minded bank. There’s a depth of experience and networks in both privileges to draw from while building a new African digital bank.

But to truly convince potential users who are more secure with legacy banking, Carbon’s leadership is doubling down on a high level of transparency as both the catalyst and converter.

Private companies are not obligated to publish their accounts. African startups who do so tend to be the exception.

However, in relatively low-trust business environments, tech startups – by their frequent reference to “disruption” – take on a burden of proof, to inspire confidence and change perceptions about dysfunction. For the earnest and ambitious, profit and loss statements do not have to be a privilege solely for investors’ consumption.

Carbon lent 76% more and, with $17million, accrued 70% more in revenue. But the real metric for progress last year was in the other lines of business feeding its base in Nigeria, and now being exported to Kenya where it launched last December.

According to the report, transactions like bill payments and bank transfers from Carbon wallets increased by a factor of 23, amounting to $141.7million in value. The company introduced the wallet in December 2018 to replace the former process of sending requested loans to customers’ bank accounts.

It opened the window for add-ons like loan top-ups, cashback rewards, and loyalty freebies like health insurance. A virtual card for direct withdrawals from the wallet is planned for the coming months.

This plan assumes a progressive shift away in Africa from reliance on traditional offline financial services to more trust in tech. Diversifying from lending alone also has the effect of luring users who may be averse to indebtedness.

But Carbon will tailor rollout to the peculiarities of each market.

Lending through a pandemic

COVID-19 has prevented them settling into Kenya, where there are no less than 50 digital lending platforms competing for an adult population that is over 80% financially included.

Reports of predatory lending have increased red tape in the East African country. A newly gazetted directive bars digital lenders from reporting defaulting borrowers below certain amounts to credit bureaus, among other rules.

It increases the time it will take for a new entrant like Carbon to comfortably express its various services. “We haven’t really had a chance to test the engine,” Dozie says, but they have given out enough loans to calibrate their algorithm.

In Nigeria, they have reduced lending to shore up against the uncertainty caused by the pandemic, revising the repayment schedule for 9,016 loans. However, Dozie says they are currently at more than half the level achieved last year, in value and volume.

Another profitable year ahead?

Carbon’s products need overall improvement, in responding to customer complaints (see responses to this tweet) about deductions, and notification lags, among others.

The pandemic’s impact on the Nigerian economy could have an effect on the company’s bottom line. Profit in the next report might as well be less impressive than what this year’s report contains.

“It will be easier to beat [this year’s] numbers in naira terms, but we are all at the mercy of macroeconomics on the dollar terms,” Dozie says.

He says they will report whatever happens, as part of a long-term pitch to customers who, he believes, will be impressed by an honest expression of financial strength. Otherwise, focus remains on leveraging other strategic moves from 2019, notably the acquisition of payments startup Amplify.

The latter’s intellectual property has gone into developing an SME platform, as well as in developing Carbon Express, a smartphone keypad button that can be used for instant transactions within any app.

Carbon acquired Amplify particularly for this feature and their engineering. Maxwell Obi, one of Amplify’s two co-founders who joined Carbon as part of the deal, has left the company, but the others have been instrumental in building valuable aspects like an iOS app.

Another value-adding space is credit reporting. Carbon doesn’t produce the reports; they source from partner bureaus, and make them available to customers.

Nigerian banks like GT, Sterling, Wema and Access are rebranding around technology. On paper, their sheer capital power would endure the creative disruption of challengers like Carbon.

But sustaining an active user base in the competitive environment is a good argument for proposing operations in less formal financial markets, though the value proposition in a place like Kenya will be different.

After eight years as a lender and two years of profits, the path to the digital bank destination involves “stick[ing] with what we’re good at and what we know,” Dozie says. He doesn’t dismiss possible partnerships with third-party platforms like Agritech to improve consumer choice, or use agent networks for distribution.

Meanwhile, they remain on the lookout for good deals for the Carbon Disrupt Fund, a $100,000 purse for early-stage investment in African tech startups. No deals have been done yet, Dozie says.