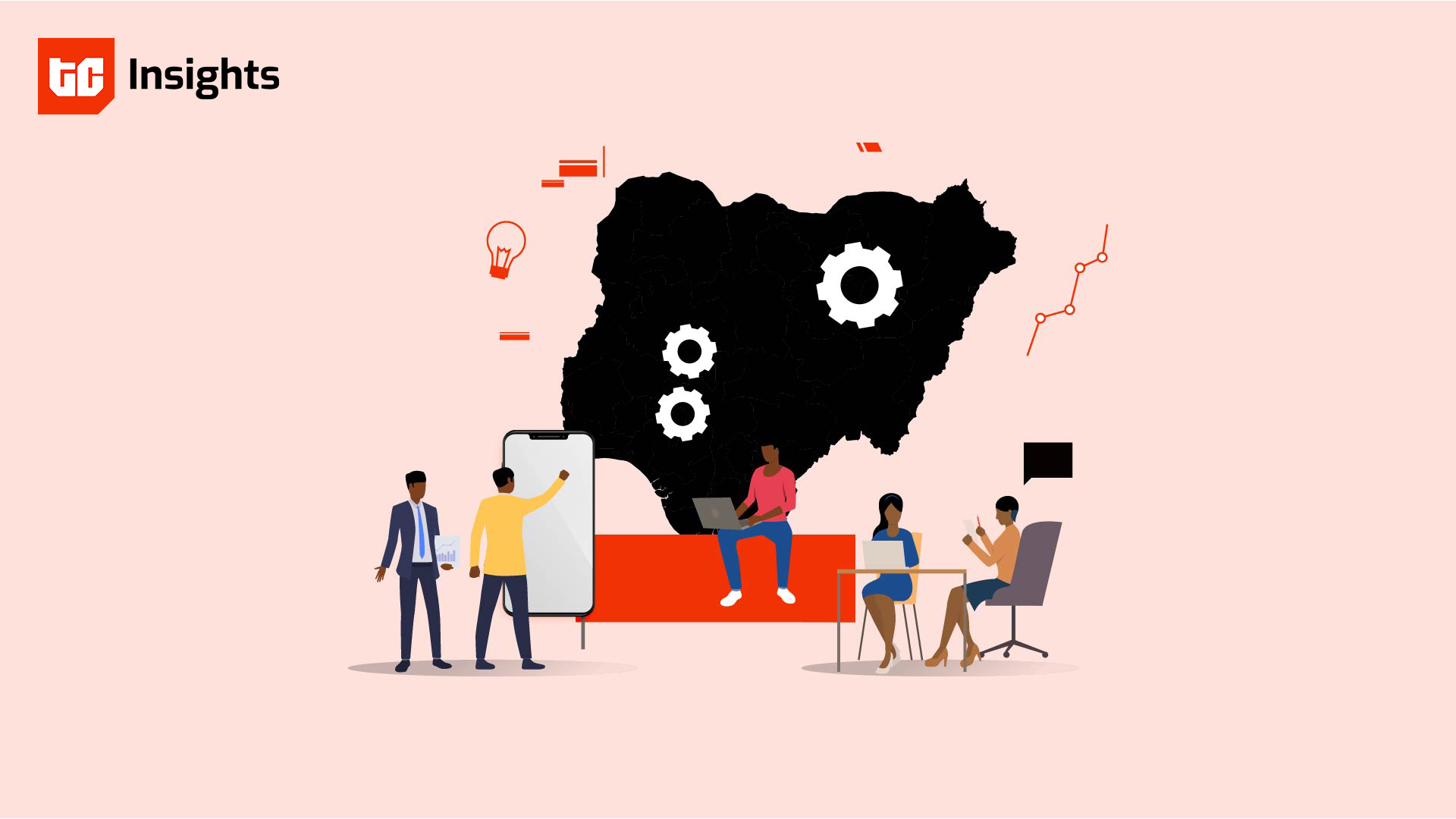 Editor’s Note: This article is the first in a two-part series about Nigeria’s technical talent landscape. Read part two here. The research in this article was powered by Tek Experts.

In 2001, about two decades ago, Chika Nwobi, an investor in some of Nigeria’s earliest internet startups attempted to hire a developer.

He had founded MTech Communications, a mobile content company and successfully pitched MTN a technical solution that could make email and websites available to their subscribers on their mobile phones. The challenge was how to build as there were hardly any developer communities or software training companies.

After trying to find a developer without success, Nwobi ran into a fresh graduate, Oletu Godswill who had never even written commercial-quality software. However, Godswill had been training himself in software engineering using internet access at the local ISP where he was working as a network engineer. Six months later, Godswill joined MTech, self-taught and built MTN MLife — the first mobile content and email service in Nigeria using open source tools.

Nwobi’s account and Chukwuemeka Afigbo’s now popular article I de find developers (Boiling The Ocean), highlight the growth and development of Nigeria’s technical talent landscape; the community of people who have computer and information technology skills and occupations.

However, the history of Nigeria’s technical talent sector goes way into the 90s and even earlier.

While finding developers still remains a challenge owing to the global and local competition for talent, there’s a growing technical talent community and industry. The technical talent industry as we know it today was built by developer communities, training companies, corporate organizations, indigenous ICT companies and though relatively less-mentioned; software support companies.

A Historical Timeline
Any attempt at writing the history of Nigeria’s technical landscape will at best be controversial. But there are a few historical pointers and records.

One of the earliest semblances of a technical talent training initiative was the IBM African Education Centre set up at University College, Ibadan in 1963.

During the dedication of the centre, Arthur K Watson, Chairman of the Board of IBM World Trade Corporation said the purpose of the initiative was “to provide a source of education for the potential leaders of industry and governments in Africa.”

It served as an IBM training centre for students from all over Africa between 1963 and 1966 and in 1966, the centre was renamed UI Computing Centre.

Software support defined the early years of Nigeria’s technical talent landscape. Some of these skills were first honed or transferred in the oil and gas industry in the 70s.

The oil boom of the 70s ushered in oil and gas companies including Schlumberger; one of the world’s leading suppliers of technology and information solutions to customers working in the oil and gas industry globally.

It incorporated in Nigeria in 1970 and before then, reportedly logged the first and oldest oil well in the country in 1956.

The computers and software used in the early years were mainly imported and primarily operated by foreigners or in rare cases; locals trained to use them. Since locals didn’t need to create software from scratch, they primarily gained software support skills.

By the 80s, indigenous software companies started to emerge.

The Computer Association of Nigeria (CAN) was inaugurated around this time and computer vendors including Data Science, JKK, Datamatics, and Debis were established.

Their emergence was jump-started by indigenised banks created as a result of the 1977 indigenization decree. The decree saw over 1,000 companies nationalized.

These banks and the software companies that served them became breeding grounds for people to develop software support skills including desktop publishing. In many cases, the software used was imported or custom-built abroad.

By the 90s, indigenous software companies had gained more ground sealing partnerships with global IT companies as software resellers or channel distributors.

Their clients were mostly financial institutions and public institutions who were looking to digitize and needed enterprise applications. This paved the way for enterprise software such as SAP and training institutions helping become proficient in them.

Around this time, the primary location Nigerians imported software or sourced technical talent from was India. By the late 90s, India training institutions including NIIT began to set-up shop to fill the talent gap that existed. Some of these companies after a while started offering programming courses in Java, C#.

“In the past, when you think tech, you think Indians. When I moved back to Nigeria over a decade ago, the IT teams in the companies I worked for had over 50% Indian or South African nationals,” Tosin Faniro-Dada, Head of Startups, Lagos State Employment Trust Fund (LSETF) tells TechCabal.

Things began to change gradually with the emergence of indigenous software and computer companies.

Cloning had become a thing and training courses for programming languages were sold in CDs. Some self-taught programmers emerged from this period.

One major event that catalyzed Nigeria’s digital economy and ultimately the technical talent landscape was the award of GSM licenses.

In 2001, MTN, Airtel and NITEL got licenses which started off the journey of making mobile phones and internet widely available. This further grew the group of self-taught programmers and birthed Nigeria’s earliest internet companies.

In trying to close the talent gap and in some cases out of passion, there were efforts by individuals and organizations to train technical talent. They started training initiatives in university communities.

In 2011, Google launched its Nigerian operations and about the same time began building developer communities in universities and beyond.

Developer communities including forLoop launched in the 2010s contributed to the growth of the sector. Also hubs, specifically CcHub, launched, providing a space and community for technical talent to flourish.

Andela’s launch in 2014 turned the technical talent landscape on its head. It changed the way technical talent got trained and commercialized it and also paved the way for numerous training organizations including Decagon and Semicolon.

“We have always had very strong local players in the tech talent industry but what Andela did was to change the game and start a new conversation around the value chain,” Eyitayo Ogunmola, CEO at technology education provider, Utiva says.

“First, they took the conversation beyond training and evolved it into the post-training model for talent engagement. And then another key contribution from them which is forever a plus to the industry – accelerating the African talent development market to global investors,” Ogunmola added.