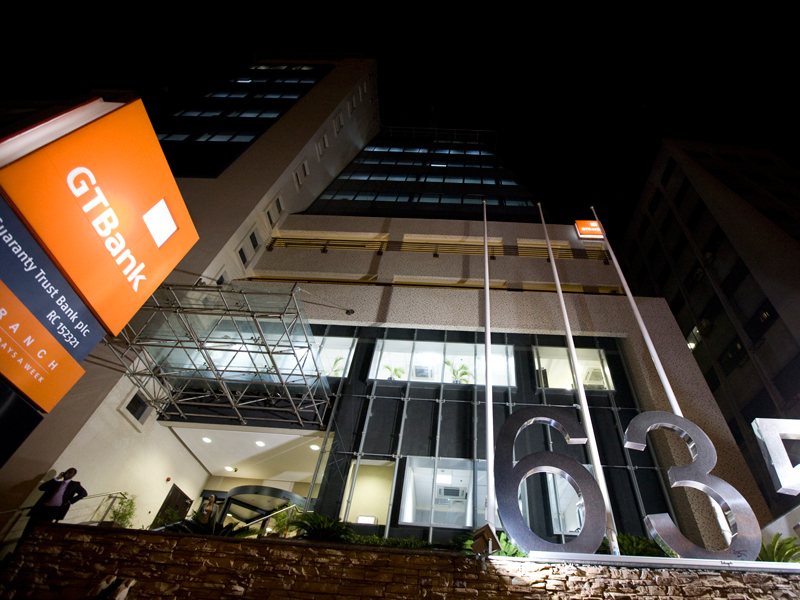 None of Nigeria’s 11 electricity distribution companies are profitable businesses. None has reached breakeven point.

From the privately-owned ones spread across 8 states and the Federal Capital, to Yola Electricity Distribution Company which the federal government took over last December, the consumer-facing sector of the industry is saddled with debt and inefficiency.

These DisCos (as the distribution companies are called) should be providing returns on investment to the generation companies (GenCos) and gas suppliers that power the nation’s 4000MW national grid.

But that has not been happening since the privatization of electricity delivery in Nigeria nearly a decade ago.

In 2011, Power Holding Company of Nigeria (PHCN) was unbundled, leading to the creation of 6 GenCos and 11 DisCos. The overwhelming majority are privately owned.

Through its giant high-voltage, high-tension wires and steel towers, the government-owned Transmission Company of Nigeria (TCN) connects GenCos to DisCos.

DisCos collect 24% of the tariff revenue in Nigeria’s electricity industry value chain. The rest is shared by GenCos, TCN, and stakeholders like the Central Bank of Nigeria (CBN), and the Nigeria Bulk Electricity Trading company (NBET).

Due to the poor infrastructure they received post-privatisation, insufficient metering and other reasons, DisCos are not able to efficiently charge and collect electricity payments from consumers. As a result, higher-up stakeholders in the industry don’t get their reward for work done.

At the very top of the chain, gas suppliers are threatening to stop dealing with GenCos because they have not cleared past invoices.

Investors who provided financing for GenCos to revitalize power plants and fix up legacy operating systems are urging their portfolio companies to start showing returns.

A scenario where investors liquidate these GenCos’ assets would put the country in darkness, but surely industry stakeholders would not allow that to happen.

This is the context for the CBN’s latest power sector policy intervention reported this week.

Signed by Bello Hassan, CBN’s director of banking supervision, the circular states that all electricity collections for services provided by DisCos should now be domiciled in deposit money banks:

“All energy and non-energy collections of DisCos, whether cash or cashless, shall only be performed by deposit money banks (DMBs).”

Why has the CBN come up with this, and what does it aim to achieve? The answer to the first question lies in understanding how DisCos tend to approach collection and remittance.

From the onset of privatization, DisCos lacked the capacity to pay in full for electricity generated by GenCos.

So NBET was created as a middleman to buy electricity in bulk from GenCos and transfer to DisCos on credit. When DisCos deliver electricity to and collect payments from consumers, they would send the necessary percentages up the chain. Each DisCo is guaranteed by a commercial bank.

For the most part, DisCos argue that the invoices received from NBET for electricity supplied do not account for losses in transmission. To illustrate this, imagine  NBET pays GenCos for $1 of electricity and writes an invoice for $1 to DisCos.

But DisCos contend that they can only realistically charge 50cent-worth of that electricity due to inefficiencies caused by poor energy reception and distribution infrastructure.

From the 50 cents, they would usually send about 75% due to the stakeholders up the chain and keep the balance. But as DisCos’ capital and overhead costs increase, they have progressively reduced the portion of the 50 cents they pay NBET, experts say.

Therefore instead of $1, NBET gets less than 30 cents.

DisCos employ a mix of payments collection channels, from their physical business units and banks, to agents.

For example, Ikeja Electricity Distribution Company in Lagos enlists two agents who receive “cash only” as part of its non-bank payments collectors.

NBET cannot directly compel DisCos to act right. But because every DisCo is guaranteed by a commercial bank, the trading company and the industry both come under the administrative net of the Central Bank.

Since 2014, CBN has pumped over ₦1.5tr through NBET to sustain liquidity in the power sector and keep consumers’ homes lit. While it is not a power industry operator, the CBN influences policy through its Power and Aviation Intervention Fund (PAIF).

Also, because gas prices are dollar-denominated, power tariffs are subject to the dollar-naira exchange rate which is within CBN’s monetary policy domain.

But even CBN’s money has not been enough to keep wheels oiled and, as the circular alludes, the blame has been placed on collection leakages at the DisCo level.

As such, if we think of the circular as an apex bank’s Operation We Need Our Money Back warship in an ocean, commercial banks are the boats being tasked with recovery.

There is no public data on the banks that guarantee each DisCo in Nigeria’s electricity supply industry. A reasonable suggestion is that the country’s top tier banks are likely involved.

Whoever they are, CBN wants them to be more alert to their responsibilities to the power sector by ensuring that their respective DisCos are keeping all the money they make with them.

These guarantor banks can authorize agents to collect for DisCos in line with CBN’s agent banking guidelines. But should the agents misbehave, banks will answer for it:

“Any [deposit money bank] found to be maintaining any account(s) for any entity collecting payments on behalf of any DisCo without appropriate authorization shall have regulatory actions imposed on it,”

By this, CBN is hoping that guarantor banks take up continuous due diligence on the DisCos they have guaranteed. This will give the monetary authority full visibility of the cash flow in the electricity supply industry.

Getting banks to perform this role ties into a crucial overarching objective: to preserve investor confidence in an industry deemed consequential for an economy tending towards a recession.

Meters are the long-term solution

This policy intervention hinges on the idea that DisCos are not collecting enough revenue relative to the value of electricity the industry generates and transmits downstream.

But according to Ifeoma Malo, “the major problem with efficient bill payments collection in the power industry value chain is the poor metering rate in the industry.”

Malo is the founder of Clean Technology Hub, an energy consultancy, and was a technical adviser on policy to Nigeria’s Minister of Power for two years until May 2015.

Only 43% of power consumers have meters in Nigeria. DisCos resort to the universally disliked ‘estimated billing’ to approximate power supplied, resulting in high rates of electricity theft and unpaid bills, Malo says.

Experts are in agreement that filling the metering gap, estimated to be 5.01 million, is the long term goal.

In addition to enabling direct payment capabilities, smart meters support energy efficiency by accurately measuring how much power is consumed, peak and off-peak times, as well as facilitating remote monitoring and control.

On Tuesday, President Buhari approved a one-year waiver of import levy on electricity meters, to support the implementation of the Meter Asset Provider scheme of the Nigeria Electricity Regulatory Commission.

Under MAPs which formally took effect in April 2018, third-party meter providers take charge of installing meters for consumers, while DisCos focus on network improvements in order to serve consumers better.

That’s the dream, but the CBN calculates that the present moment requires a carrots-and-sticks approach, which is what its latest directive to banks is.