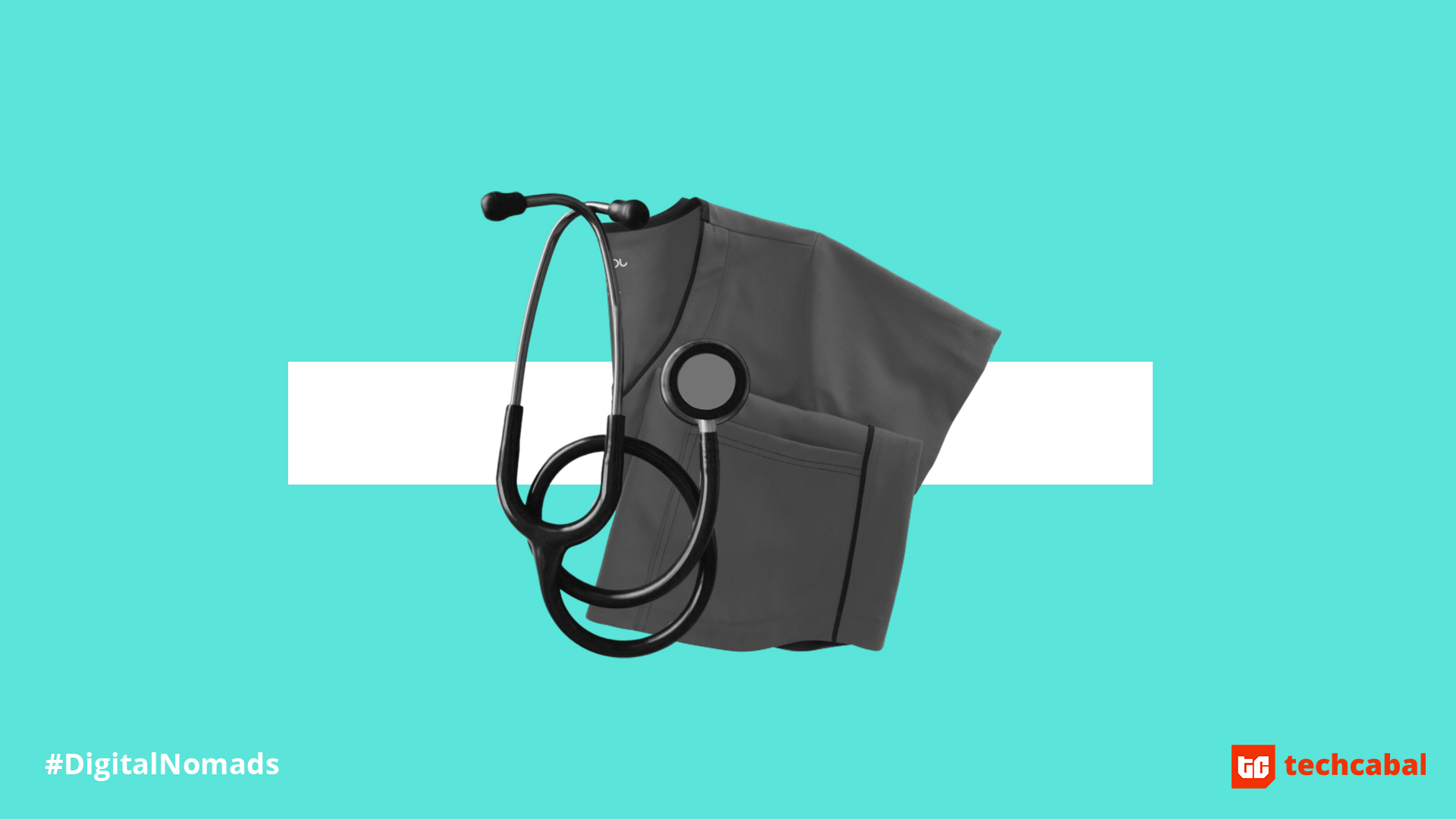 If you had told me that St. Vincent and Grenadines was an actual country two weeks ago, I would have had to take your word for it. What not knowing some of these countries does for me is that it helps me keep my sense of wonder about the places people live and work.

It also reminded me of the time I spoke to someone who lived and worked in Somaliland. The moral lesson, if there is any, is that there are countries I have never heard of.

So, here’s the challenge this week; if you have lived somewhere most people have likely never heard of or you know someone who has, send me an email- muyiwa@bigcabal.com- and let’s talk about your experience.

*Lade is a Nigerian woman who is studying medicine at a University in St. Vincent and Grenadines. She tells me that nothing in her childhood suggested that she would one day live far away from home.

All of Lade’s travels start after completing her secondary school education and they are tied to her wanting to study medicine. First, she spent a year studying medicine at the Republic of Benin before deciding to study elsewhere.

“You know how Nigerians are with medical school, we apply everywhere.I had applied to a  medical school in Ukraine and I got in but something came up. I got into a school in Utah but I would have needed to do a pre-med course for four years.”

“Then I heard about St. Vincent from Nigerians studying at the Republic of Benin. I met people who knew the Carribean and the medical schools there, but I don’t remember how St.Vincent came into the mix.”

Lade’s notes on choosing to study in St. Vincent: I got in contact with the school myself. It was a new school, the fees were affordable and I found out that there were a lot of Nigerian students there already. It was simply an easy option and I wanted to see the Carribean

One other big reason is that it is an American university in the Carribean and in theory, it should be easy to go to the U.S from here.

If you’re traveling to a new country, what kind of information do you search for online and how will it compare to actually living there?

“St. Vincent is small, so there wasn’t a lot to check. If you Google the country, you’ll see the beaches and the sands. I googled the school and the lecturers, I checked to see how they treat Nigerians; I needed to know what I was getting myself into.”

A note from Wikipedia: Saint Vincent is a volcanic island in the Caribbean. It is the largest island of the country Saint Vincent and the Grenadines island chain. It is located in the Caribbean Sea, between Saint Lucia and Grenada. It is composed of partially submerged volcanic mountains. Its largest volcano and the country’s highest peak, La Soufrière, is active, having last erupted in 1979.

We haven’t talked about airports in a long time, but since St.Vincent isn’t the most popular destination, it’s worth touching on how to get to the country. For Lade, it took two days and five flights to get to St. Vincent.

“From Nigeria, we went to Togo, then Brazil and Panama. We went to St. Martin and then St. Lucian. There were a lot of layovers but it was fun because it was my first international flight.”

“At the airport, some of the customs people had never heard of the country but I met a few Nigerians going to St.Vincent so I figured some people know it.”

The first shock for Lade was that St.Vincent looked a lot like Nigeria.

She  says that nothing  prepares you for how loud it is. It is not unusual for drivers to turn up the radio at full volume on public buses.

Lade’s note: One surprise here is the way people dress. People are always dressed like they are heading to the beach. It takes some getting used to when you’re coming from a conservative society like Nigeria.

Here, people don’t care, they wear whatever they want. They’re also laid back, offices close at 2pm, there’s no road rage or traffic.

If you’re not big on noise, you may not like St.Vincent very much because public buses are the only way to move around.

“The buses are incredibly loud. In my first year, I was really worried that I would damage my hearing; it was bad. The average Vincetian is loud but friendly; if they get the sense that you’re new, they would try to help out.”

Vincentians are friendly to strangers but even more so to Nigerians. One reason they like Nigerians is that Nigerian movies have made a crossover to the island country.

“One of the things you get asked is if you know Ini Edo or Genevieve Nnaji. They know Lagos and they know Abuja; they watch Nigerian movies a lot and they try to talk like Nigerians.”

While St.Vincent may look and feel a lot like Nigeria, both countries provide different internet experiences.

In St.Vincent, public WiFi is pretty much everywhere and it explains why Lade doesn’t know how much mobile data costs.

“There’s always WiFi wherever you are and to a large extent, it’s reliable and I pay $23 per month for my home internet. Even though the school gave us SIM cards, I don’t use mobile data.”

Away from mobile data and the internet, we talk about banking and fintech as well as what opening a bank account is like for a Nigerian in St. Vincent. Banking is a difficult process  and in six years in the country, Lade still does not have a bank account.

“The process is very long. There are a lot of requirements and I think I know only two people have bank accounts. I work around this by using the accounts of other people.”

We talk about other fintech options for working around the problem of bank accounts but Lade says she hasn’t found a lot of options. If you’re looking to test a fintech product, St. Vincent might be the place for you, but heads up, the country has a population of 100,000.

In the end, despite these banking complexities, Lade says it is a great place to live, especially since it gives her Nigerian vibes, so it feels unfair to ask her to rank her tech experiences for both countries.

But here’s her takeaway; “it’s easy to live in St.Vincent but if you’re coming from a place like Nigeria where you’re used to people rushing, it can take some getting used to.

*Name has been changed at the request of the subject