Digital Nomads; the Nigerian who has seen West Africa and has theories for the region’s progress 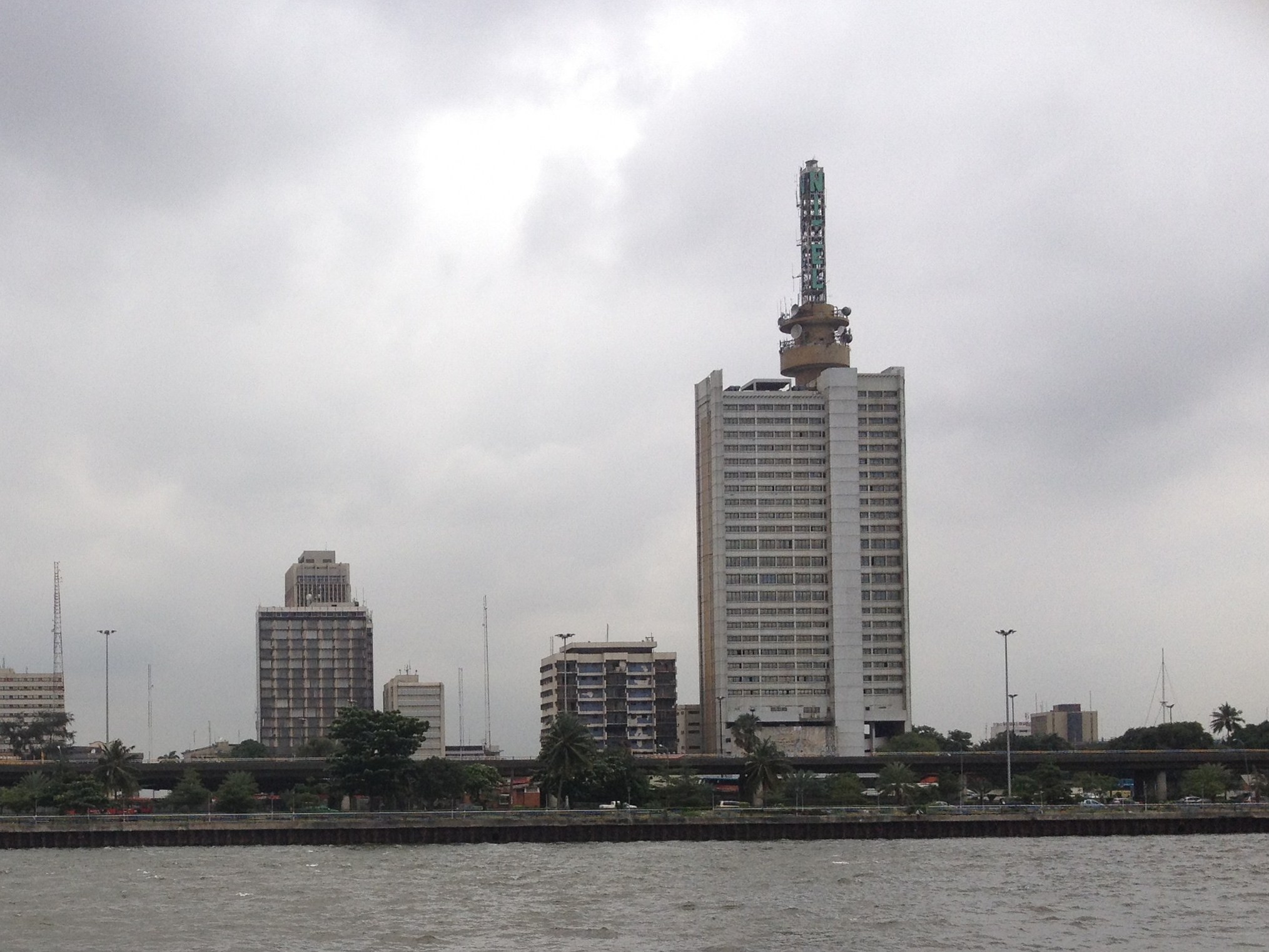 A few weeks ago, I spoke to SoloWandera, a South African whose fascination with traveling around Africa started early.

I’ve always wondered what a parallel to that story would look like; so I spoke to *Frank, whose fascination and knowledge of West Africa is interesting.

Heads up; Frank is almost like a vending machine for quotable quotes. When I ask him about where his wanderlust comes from, he tells me, “if you’re restless and curious enough, you’ll want to see places and see things.”

Despite his wanderlust, he didn’t have a lot of travel options as a child. “There were no holidays abroad; instead I went to the houses of relatives. I ended up living in four cities across Nigeria.”

Like other digital nomads I’ve spoken to, living in different cities while growing up created a love for travel for Frank. But for him, there’s also the sense of detachment from many of the cities he has lived in.

“The moment I began to work in one place, I then actively started to look for detachment. Eventually, the opportunities to travel came.”

But before the big travel opportunities, Frank and I talk about the first city he traveled to with his own money. He didn’t visit a vacation spot or tourist haven. His destination was Ariaria international market in Aba, Abia state.

Aba is a city renowned for its productivity; think shoes, bags, umbrellas. They are produced in Aba on a large scale everyday.

“I was experimenting with the idea for a business and when you’re looking for raw materials, the first place you go is Ariaria. It took me three hours to get to Ariaria and I spent another three hours walking through the market.”

The would-be entrepreneur didn’t yet know what he wanted to produce but he was sure that by soaking in the market, an inspiration would come.

Frank’s note on Aba: The shoe plaza in Aba produces 40,000 pairs of shoes every week. It may feel like an exaggeration but the chairman of the plaza confirmed this to me. The chairman’s shop produces 1,500 shoes every day.

Despite operations on this scale, the city of Aba, much like Nigeria is still far away from where it should be. Most of the production done in Aba is manual and inefficient and there are many places like Aba in Nigeria.

Frank’s theory on why places like this have seen very little improvement is that Nigeria has a knowledge sharing problem.

“We have a serious knowledge sharing problem. People are constantly working in silos and historically, the only way places advance is coming in contact with other civilizations. All innovation is a consequence of knowledge sharing.”

Frank’s note on working in silos: Every year, we have that one student who will make a car that runs on cooking gas. Someone will bring it to Social media and ask for 20,000 retweets. The next year, someone will make the same car, but this time it will run on poop.

That’s the problem with our advancement.

Another reason why nothing compares in West Africa compares to Aba is that Nigeria tends to have the amplified version of whatever exists in the region. Most of this is because of Nigeria’s large population. There are more people in Nigeria than the rest of West Africa combined.

But there’s one thing that hasn’t caught on in Nigeria and is ubiquitous across most of West Africa; mobile money.

“Mobile money is mainstream and it says a lot about the infrastructure in the region. Some parts of Liberia are inaccessible during the rainy season so mobile money bridges the gap.”

Here’s Frank’s run through of some other West African countries;

“The Republic of Benin feels too small; things work, but technologically, there’s not much happening there. Togo is a little more interesting because of its port, which is really efficient. Nigeria cannot sort out its major port in Lagos, so that’s a big opportunity for both countries.”

“Ghana is interesting and it feels like the place you can go to build things for export because Accra really works.”

“Abidjan is metropolitan but again, with these cities, it comes down to population; how much talent can you find in these places? After Abidjan, things go South until you get to Senegal. Liberia is a country which is still recovering from war.”

My note: Liberia effectively has two currencies: the Liberian Dollar and the US Dollar. You can withdraw the US Dollar at ATMs in Monrovia as it is mostly used for transactions over $5.

We resume our run through of countries in Sierra Leone which is investing in tourism and has a lot of promise. “I’ll skip Guinea and Guinea Bissau, but in Gambia, there is small, even though there’s tourism. It’s hard to find a large user base here.”

“One country that has potential in West Africa that we don’t talk about often is Senegal. There are a lot of expats here because of tourism opportunities. It also feels like a good place to build things from.”

It explains why, when I ask him what countries would be great to start a business in the region, Ivory Coast and Senegal top the list.

“You can only innovate towards infrastructure. It makes no sense for banks to try to spread across Liberia when parts of the country are inaccessible during the rainy season. It’s the same with Nigeria, there’s only so much you can do with bad electricity.”

There’s also the big problem of access to credit across the region. Frank is particular about this point and says that nothing can happen without credit. Today, there are companies across the region trying to solve this problem, but without infrastructure such as credit bureaus, their work is made more difficult.

If the problem of credit is solved, the next hill to scale will be the skill problem. We have a large population and a lot of low quality skills.

So I ask Frank about some of his thoughts on how the region can solve some of these problems. “It’s a question of, what are the easily acquired skills locally that can be leveraged in the broader global market? Some of it is Agriculture, increasing value exports like Ivory Coast is doing with chocolate.”

“Upskilling needs to happen rapidly so that more capital can enter the region.”

Upskilling, population and clusters are three words that come up a lot in this conversation. Naturally, Frank has a theory on clusters and the usefulness of productive clusters across the region.

“In the context of technology clusters, we need to form those across the region. CCHub has done an interesting job in creating clusters in Lagos.

“Dakar, Accra and Abidjan have interesting clusters, but outside these usual cities, it would be helpful to have clusters in smaller cities.”

Yet, in the end, the irony is that clusters are formed where there is talent so we’re right back to the conversation about upskilling.

Frank isn’t doing rating across all the countries he’s visited; rating 16 countries would take some work.