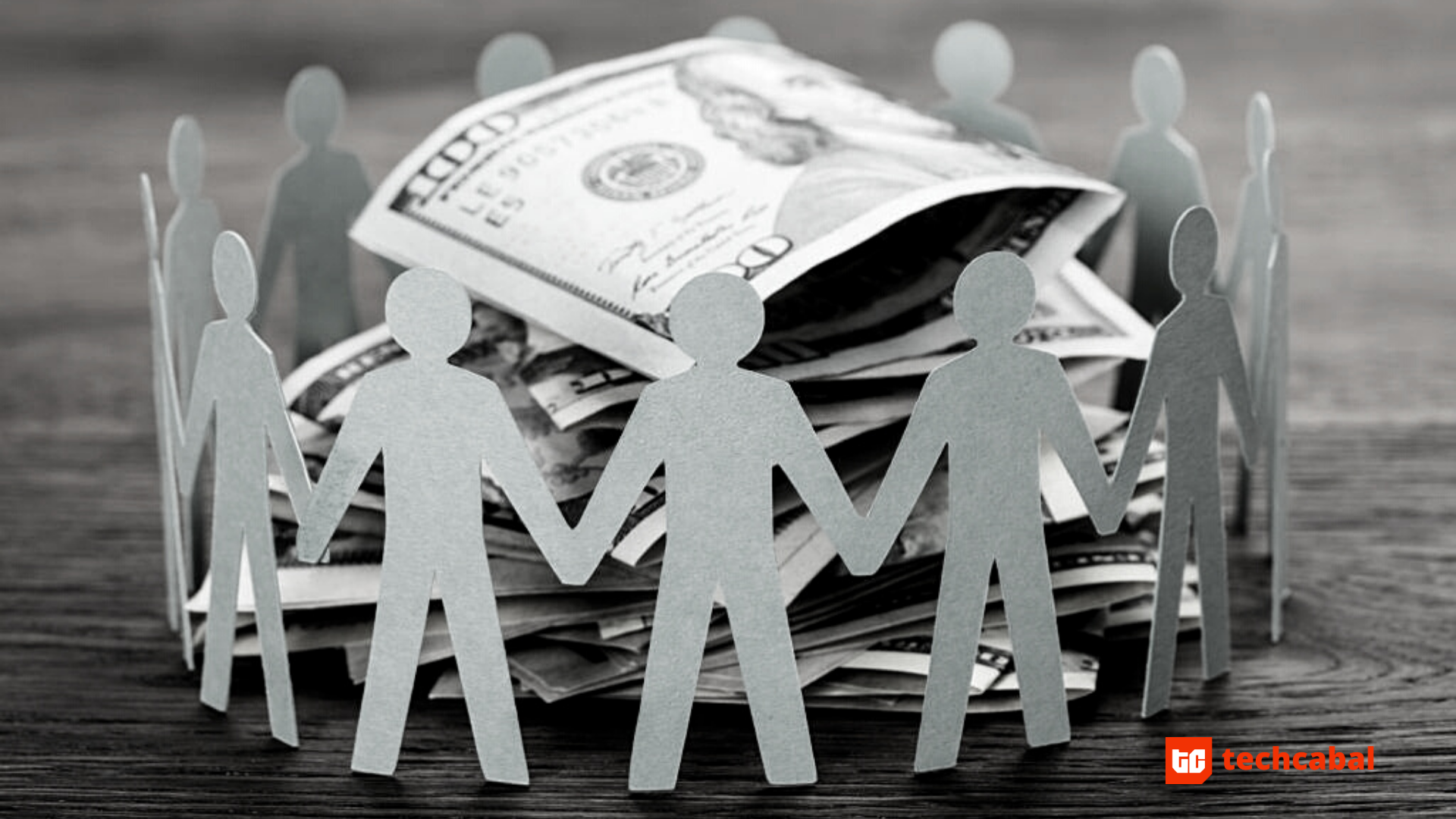 Fintech companies have been pivotal in fundraising for the #EndSARS protests currently ongoing across Nigeria.

Two payment links, one set up by Flutterwave and another by a social advocacy platform called Feminist Coalition have been the two most prominent crowdfunding links since the protests started on Wednesday, October 7.

Around 11am this morning, the group tweeted that its payment link was under maintenance but a tweet that followed about an hour later stated that fintech company, Flutterwave had been “summoned” by the Central Bank of Nigeria for handling these funds.

Not long after the tweet was posted, we contacted Flutterwave to find out if this was true or false. There has been no response from the team yet but an update from Feminist Coalition confirms that indeed the money bag of the #EndSARS protests is being threatened.

These funds are critical to the sustenance of the protests and the government is well aware of this. In a bid to quell the protests, instead of turning their attention to the issues being called out and the violence protesters have been met with, focus has however remained on attempting to end the protests.

Trying to enforce leadership over the protests (which in the past have resulted in these select few leaders being palm-greased to discourage protests from happening) and violence against protesters have been a few ways that has been attempted so far to no avail. More states including Port Harcourt, Enugu, Gombe, have joined in today, Tuesday, October 13.

For some context, the #EndSARS protests are a long overdue call to the government to address the atrocities of the Nigerian Police Force, particularly the Special Anti-Robbery Squad unit terrorising young Nigerians across the country.

Technology tools have no doubt played a very important role in the last six days from Twitter to fintech companies like Flutterwave through which donations have been received from around the world.

As at yesterday, over ₦25 million ($65,000) has been raised through the Feminist Coalition donation link. The funds are going towards everything from refreshments to legal fees, medical bills and towards the welfare of family members of victims of the protests.

As at Sunday, October 11, more than ₦10 million ($26, 000) has been raised through the Flutterwave staff donation link.

Quick to adjust and keep the momentum going, the Feminist Coalition has made alternative bank and cryptocurrency accounts available for those who want to explore that route, ideal because of the digitised nature of the currency and the inability of the government to shut it down but questionable in the speed with which it can be converted to liquid local currency cash to meet protesters needs on ground.

Bundle Africa, another cryptocurrency platform has been raising BTC funds for the protests since Saturday, October 10. Although they initially intended to put these into the now shut down Flutterwave donation boxes, their channel will become quite central in the interim.

Cryptocurrencies always have been the next best option since the tweet alerting the Twitterverse of the deactivation of these two major crowdfunding links.

But its predominant use case on the continent so far has been trading and  investments rather than everyday exchange of value in spite of their popularity. Just two months ago, Nigeria was at the top of the Sub Saharan Africa peer to peer bitcoin trading volumes totalling an equivalent of $9.8 million. Sub Saharan Africa’s trading volumes came in second highest with $18.3 million worth of bitcoin traded during this period.

However, if the situation persists, it presents an opportunity for more fintech companies particularly those playing in the cryptocurrency exchange fields to be what Flutterwave has been in the last six days to the protest.

If Feminist Coalition plugs its BTC address in Sendcash’s system for instance, any cryptocurrencies donated can be immediately sold for naira and then deposited in a temporary naira bank account via Paystack where the funds can continue to be disbursed seamlessly as is needed pending the outcome of the Flutterwave impasse with the Central Bank.

In the time it has taken to write this (about 40minutes since the Flutterwave links were shut down), over $1,000 worth of BTC has already been raised. That is more than ₦600,000 in less than 40 minutes.