#EndSARS: Bolt insists its Nigeria drivers are not aiding Police to capture riders 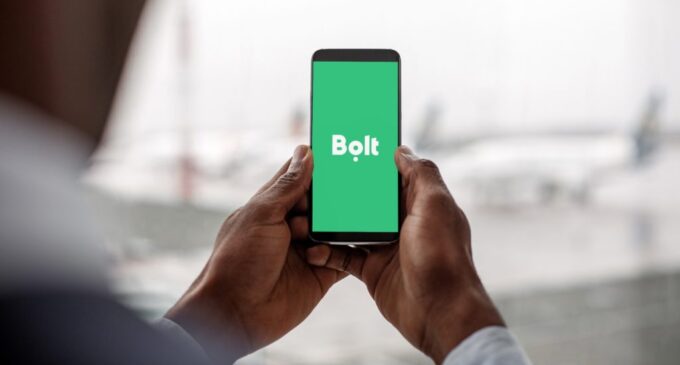 Some Nigerian users of Bolt, the private taxi ride-hailing service, have been raising some alarm.

From Monday evening through Tuesday morning, suggestions that Bolt drivers were aiding the Nigeria Police in capturing protesters surfaced on Twitter, becoming a top trend.

The anxiety has been amplified by the ongoing protests against SARS – the Special Anti-Robbery Squad of the Nigeria Police Force. Most of the complaints have come from Bolt users in Lagos, one of the main cities of the protests and taxi ride-hailing’s biggest market in Nigeria.

One person on Twitter alleged a Bolt driver carried a rider to a police station:

In a way, they awoke the focus on them by offering a 50% discount code branded with one of the protest words “Sorosoke” (a Yoruba that translates to “Raise your voice”). Bolt Nigeria’s official Twitter account began responding to the complaints on Monday afternoon but the same generic messaging published under every tweet was hardly convincing.

Merely stating that their team is “made up of young people and we are doubly aware of the impact of profiling and brutality” doesn’t exactly quell the possibility of a private company aligning itself with a government agency.

In a statement to TechCabal, the company insists that the complaints are not true.

“We are aware of these complaints and would want to strongly emphasise that these suggestions are simply not true,” Bolt says.

“Bolt can categorically state that it does not work with any agency to harm, intimidate or coerce, or exert fear of injury or cause the death of any member of its community.”

The company does not specify if they have received individual complaints from riders about errant drivers. But they described the process by which they address serious complaints as follows:

Ride-hailing companies Bolt and Uber occupy an increasingly important role in the transportation system of Lagos, Nigeria’s most commercial state. Bolt arrived Nigeria in 2016 and is present in Lagos, Abuja, Ibadan, Owerri and Port-harcourt.

But users have not always been fully confident in the quality of service these platforms provide from a safety and security standpoint. Women can be especially vulnerable to drivers with a propensity for harassment.

For a brief moment, the protests against police brutality re-focus the spotlight on both companies to recognise the crucial public safety responsibility they have. Owing to the vulnerabilities in public transportation due to the protests, some users have relied on expectation of privacy from a taxi to get home safely, and steer clear of the Police.

Bolt says it “unequivocally condemns any act of violence or intimidation from those entrusted to keep us safe especially targeted at any member of our community including passengers and drivers.”