The Nigerian Army is tracking social media propaganda, while pushing misinformation on Twitter 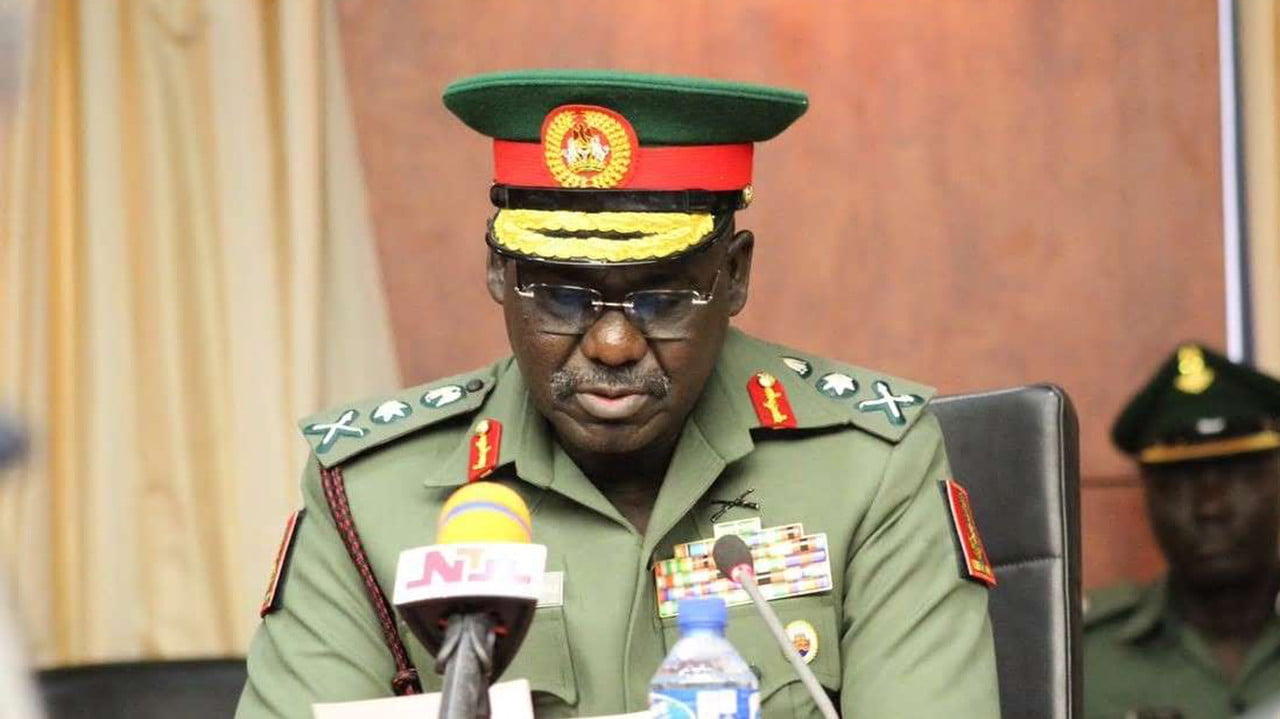 On a chilling livestream on Instagram by DJ Switch, a Nigerian DJ and songwriter, over 130,000 people watched the slow, painful death of a young Nigerian protester on Tuesday, October 20, 2020.

According to eyewitnesses, the victim had been shot by a soldier of the Nigerian Army. A unit had descended on Lekki toll gate in Lagos, Nigeria to scuttle the peaceful #EndSARS protests.

Multiple accounts by local and international media corroborate this reading of Tuesday’s events. Reports by The Wall Street Journal and DW were filed by reporters at the toll gate.

The bloody scenes were reported by local television stations: on Arise News TV, and on Channels TV news.

On social media, multiple video clips clearly showed soldiers shooting liberally into the air where protesters were gathered. According to eyewitnesses, the soldiers’ arrival to cause chaos was prefaced by the removal of CCTV cameras around the toll gate.

To the anger of many, Sanwo-Olu denied there had been fatalities in his Wednesday morning address. But he all but passed blame for Tuesday to the Army.

“For clarity, it is imperative to explain that no seating governor controls the rules of engagement of the Military,” Sanwo-Olu said.

“I have nonetheless instructed an investigation into the ordered and adopted rules of engagement employed by the officers and men of the Nigerian army that were deployed to the Lekki toll gate last night.

“This is with the view to taking this up with the higher command of the Nigerian Army and to seek the intervention of Mr President in his capacity as the commander in chief to unravel the sequence of events that happened yesterday night.”

The Nigerian Army has over 1.1milion followers on its verified Twitter account. People from around the world expect to get trusted information about its activities, especially in the war against Boko Haram.

But facing these allegations about indiscriminate shootings and pre-meditated murder on October 20, the Army’s only response (at this time) has been to brand all reports “Fake News”.

They’ve tweeted screenshots from 12 articles – by Reuters, France 24, The New York Times, among others – and branded them with a “Fake News” watermark with a headline that says “Be Aware.”

This accusatory denial by the Army has not been supported by any account of what transpired. The Army is saying “everybody is lying” but they are not interested in volunteering the truth.

The crucial subtext to all this is that the Army has kicked off an operation against misinformation on social media across Nigeria.

On October 17, the Army announced they would begin a nationwide exercise codenamed ‘Crocodile Smile VI’ on October 20:

“The Exercise is deliberately intended to be all encompassing to include cyber warfare exercises designed to identify, track and counter negative propaganda in the social media and across the cyberspace. This is the first ever Cyberwarfare exercise to be conducted in the history of the African Armed Forces.”

It is highly disturbing for the Army to be tracking social media in a democratic society. That should be the duty of civilian intelligence agencies.

The Army has long struggled with distrust in its interface with the Nigerian public. To recount Nigeria’s history is to recount a trail of military afflictions against civilians, from a brutal civil war in 1969 to the raid of Odi village in 1999.

Under the Buhari government, the Army’s greatest hits include the alleged killings of hundreds of Shia Muslims in the Northern Nigerian state of Kaduna in 2015.

Nigerians have been willing to support troops in the war against Boko Haram and other insurgencies. Despite the Army’s chequered history, Armed Forces Remembrance Day continues to be celebrated with solemnity by all as a show of respect to previous heroes in camouflage.

Yet soldiers gleefully light the fuse against civilians without any sense of proportionality, subsequently denying such occurrences with a blanket “fake news” accusation. This tendency seems counterproductive for a government organisation trying to win public trust.

If the Army’s idea of countering negative propaganda on social media is to reject news reports they deem unfavorable, it is hard to see how transparent this “first ever Cyberwarfare exercise” will be.

On day one of Crocodile Smile VI, the sorrow, tears and blood of Nigerians have been dismissed as fake news despite multiple evidence. What’s next?