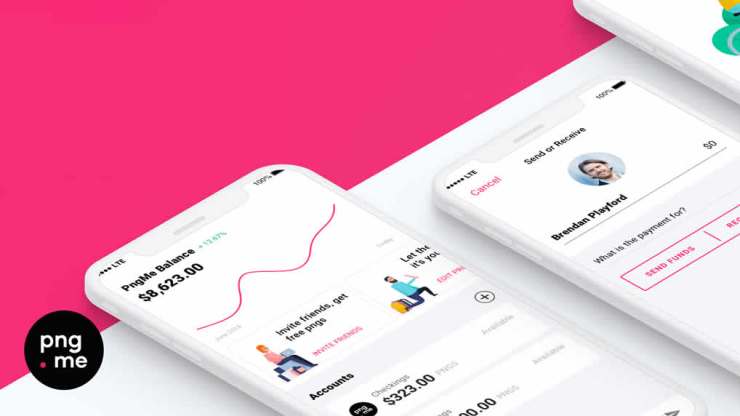 Investor interest in African startups is at an all-time high. Encouraged by a host of companies gaining international fame for their innovation, investors from within and outside Africa are queuing to get a piece of the action.

Rally Cap Ventures, a venture fund based in the US, joined the fray in September. The new firm which functions as a fund of funds and a direct startup investor is set up to find and fund pre-seed and seed stage startups in emerging markets. Rally Cap’s focus is spread between Africa and Latin America.

The firm was founded by Hayden Simmons, an American who has previously worked in Africa at places like Jumo, Migo (helping drive the fintech’s expansion to Brazil) and is a venture partner at Lateral Capital (a $50m Africa tech fund).

Rally Cap‘s strategy is to identify African general partners already making good bets and invest in them. Simmons and his team source funding from active angels in the Bay area, especially staff of companies like Plaid, Stripe, Paypal and Facebook who wish to get involved in African tech.

These angels give Rally Cap’s eventual portfolio companies a robust network in Silicon Valley that can be tapped for introductions, advisory and other strategic needs.

So far, Rally Cap has raised about $1m for its Africa and Latin America operations, Simmons says. Ticket sizes for the investments Rally Cap chooses to make directly start at $25k and could go up to $250k. They’ve invested in two startups already: Mono and Pngme.

Rally Cap’s funding focus is on B2B fintech startups and fintech-focused funds. According to Simmons, this is because those are the kinds of African tech businesses with a higher chance of expanding to more markets over time.

“The reality of venture in Africa is that you really need to be pan-African to get to scale,” he says.

Yet, he is confident of the opportunity that exists in Africa. As individuals gradually recognise the inevitable shift away from extractive industries like oil and gas, Simmons says “what Africa can become” will spur more interest in early stage tech investment.