WhatsApp wants to keep your data for life: even after deleting the app 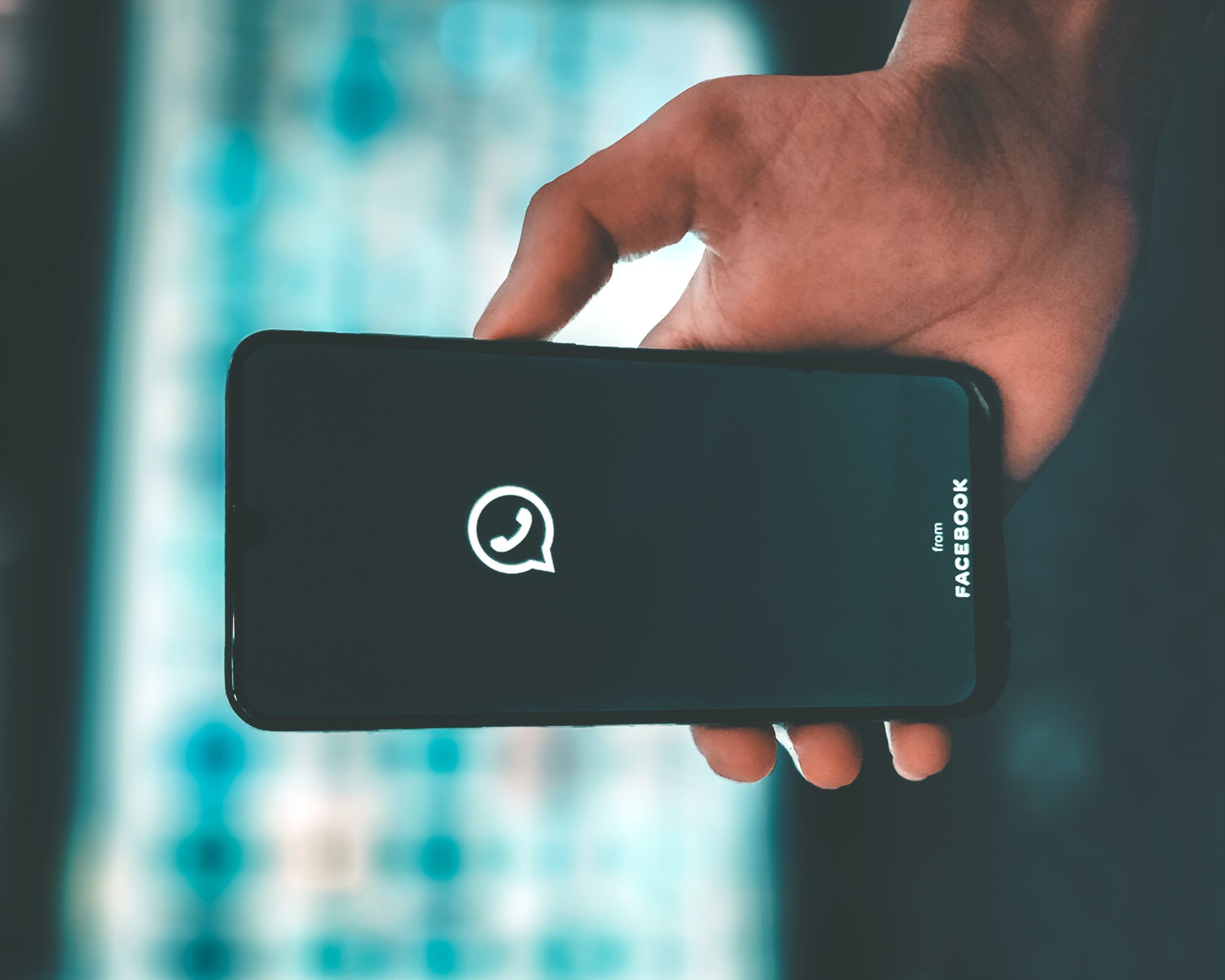 In the past few days, millions of Whatsapp users around the world received a notification saying that by February 8, 2021, its users must accept some new terms and privacy policies or stand losing access to their Whatsapp accounts.

With around 2.5 billion users worldwide, WhatsApp is by far the most popular messaging app in the world. However, in recent times it has faced criticism for how it handles users’ data.

In 2019, WhatsApp co-founder Jan Koum stepped down as the company’s CEO due to a reported irreconcilable clash over privacy agreements.

Independent reported that an older version of WhatsApp’s privacy policy stated: “Respect for your privacy is coded into our DNA. Since we started WhatsApp, we’ve aspired to build our services with a set of strong privacy principles in mind.” But this line is no longer in the latest version. The new policy also implies that simply deleting the app from a device will not prevent WhatsApp from keeping a user’s private data.

To ensure WhatsApp no longer does this, users must use the in-app feature for deleting their account. The policy notes that even after using this delete feature, some data will remain with the company, stating, “when you delete your account, it does not affect your information related to the groups you created or the information other users have relating to you, such as their copy of the messages you sent them.”

What are the Alternatives?

Telegram, which hit 400 million active users last April, is often mentioned as the next alternative to Whatsapp due to its appealing features, but there are also complaints about users being added to unwanted groups by unknown people, a complaint Whatsapp faced in the past. A spokesperson from Telegram, Remi Vaughn, spoke to TechCabal and informed us that Telegram users do have the ability to control who is able to add them to groups in their app settings.

Signal, a nonprofit-run encrypted messaging app, which was recently suggested by Elon Musk has seen a surge in new users. It’s worth noting that Signal Messenger, LLC, the software organization that manages product development from Signal, was co-founded and funded by Brian Acton, the WhatsApp co-founder who has publicly criticized Facebook’s privacy practices.

What does this mean for Africans?

In response to the recent criticisms about the new privacy policy, Whatsapp’s Director of Policy for Europe, the Middle East and Africa explained on Twitter that this update wouldn’t result in any changes to WhatsApp’s data-sharing practices in Europe. However, she was silent on what this means for Africa and the Middle East.

TechCabal reached out to Facebook to get comments but hasn’t gotten any response as at the time this article was published.

Facebook says these changes in its privacy policies aren’t new, as it disclosed them back in October with the announcement of new WhatsApp customer service and shopping features. As per The Verge, the current public outcry is because WhatsApp users think they’re now being forced to share data with Facebook even though it’s been happening all along if they didn’t opt out in 2016.

Editor’s note: An earlier version of this article stated that Telegram users complain about being added to unwanted group. After an email conversation with a Telegram staff member, we included new information about users being able to control who adds them to groups in their settings.