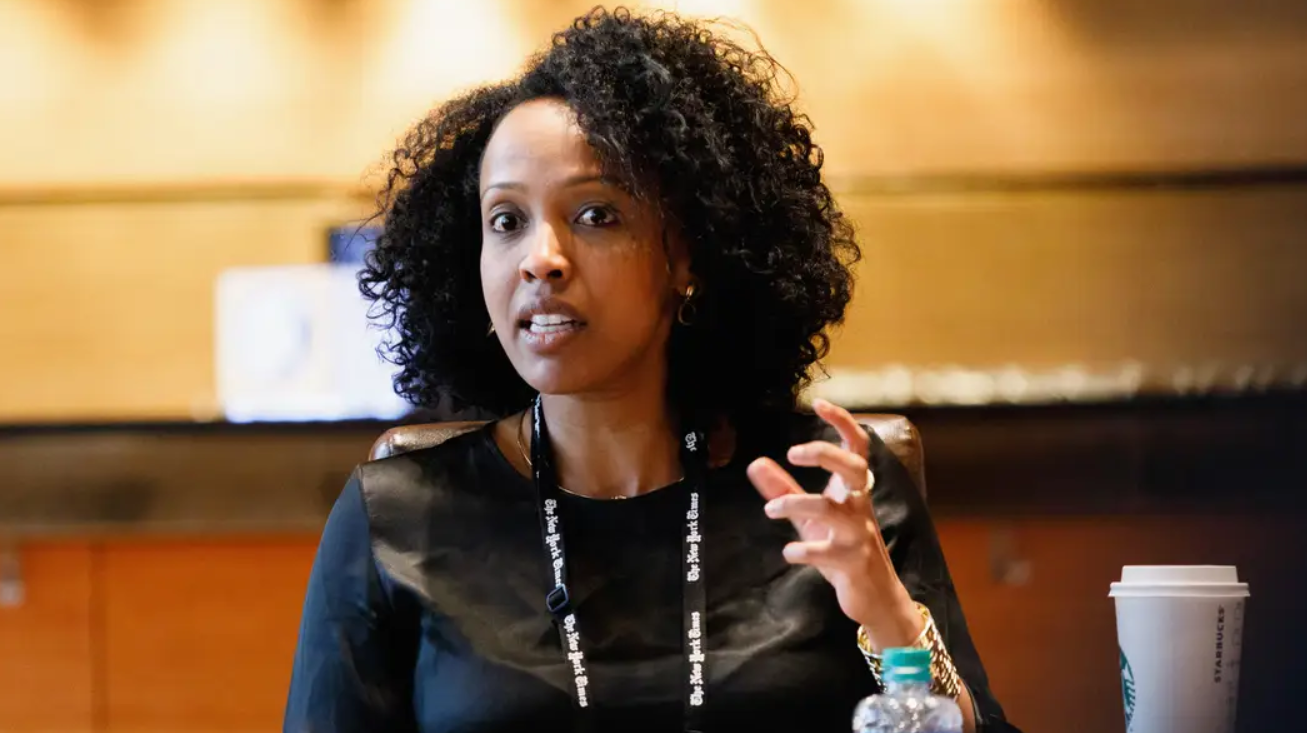 Gro Intelligence, an analytics startup deploying artificial intelligence systems for food security and climate stability solutions, has closed an $85 million Series B round.

Sara Menker, an Ethiopia-born former Wall Street commodities trader, founded Gro Intelligence in Kenya in 2014 to fill a global gap in the world of agricultural data. The startup builds up huge data sets on the many variables that affect food production, from crop yield and soil quality to climatic factors.

With trillions of data points gathered from different markets across the globe, the company is able to project demand, supply, and pricing of agricultural produce.

Menker’s Gro Intelligence is positioning to be the world’s first big data platform for agriculture and climate risk modeling. Her plan is to operate on a scale that will define how countries and food companies plan their entire value chain, while helping to solve global climate challenges.

She has caught investors’ attention in a big way.

This Series B round was co-led by Intel Capital, Africa Internet Ventures (a partnership between TPG Growth and EchoVC) and the family offices of Ronald Lauder and Eric Zinterhofer co-led, according to the startup’s statement.

Previous investors DCVC and GGV Capital also participated, as did a number of new investors including Rethink Food, a US-based organisation that invests in food security initiatives.

She cites food security and climate risk as “existential opportunities” to be addressed by Gro. The new funding will be deployed to increase the company’s presence around the world and deliver food and climate insights specific to each location.

Gro’s offices are in Nairobi where it was founded, and in New York where Menker resides. In 2020, its expertise on Africa resonated within the global food and agric community following the destructive locust outbreaks across East Africa, Somalia and South Sudan.

Such disasters distort farming seasons, decimate farmers’ livelihoods, and increase the threat of mass hunger when food is in short supply. In Ethiopia, Gro’s data on cropland damage showed projected losses of up to $5 billion in staple cereal crops in a situation where locust attacks recurred.

The close of this Series B will boost Menker’s drive to advance lasting solutions for her home country’s challenges, but Gro is pitching to the world. Existing and potential clients include governments, financial institutions, companies producing agri inputs, and food companies.

Unilever, one of their clients, uses Gro’s data to plan sustainability for its Knorr brand of seasoning, according to the New York Times.

Gro’s last major funding round was in 2017 when they raised $17.4 million in a Series A round led by TPG Growth. TPG’s investment was made through EchoVC, the venture capital firm that counts Cellulant, LifeBank, Lori, and Migo among its portfolios.