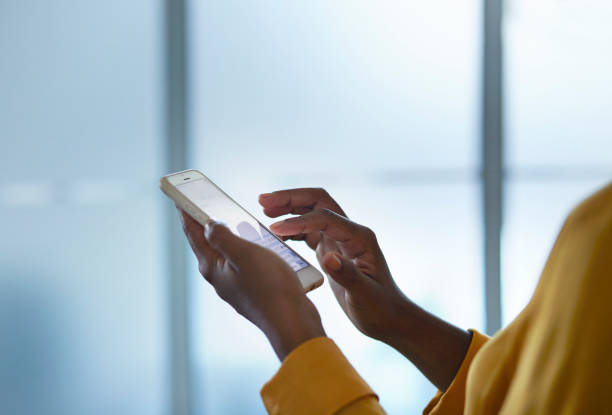 In Kenya, the government has started to implement the Digital Services tax it proposed last year for internet businesses. They are hoping to raise 45 million dollars in revenue before the second half of the year.

A policy drafted by the Kenya Revenue Authority (KRA) in 2020 proposed taxing online goods sold in the country. Some of these online goods include cloud storage, transport hailing platforms, music, movies, podcasts, mobile apps, and other e-commerce product offerings.

Here, businesses and individuals are obligated to pay a 1.5% fee on the value of products and services offered or sold online and levy VAT at 14% on several goods.

With the advancement in technology, many business transactions are increasingly going digital. The government said it is difficult to effectively tax the income derived through such platforms due to these transactions’ nature. The Digital service tax will facilitate a framework for taxing online businesses.

Digital taxation in other African countries

In 2014 South Africa became the first country on the continent to introduce taxes on e-services. The country’s tactic was to make registration within the country an obligation once companies crossed a threshold of over ZAR50,000 ($3500 at the time).

When Uganda introduced the Digital Service tax in 2018, internet users, including social media users in the country, were required to pay the daily duty tax of Ush200 ($0.05).

The Ugandan government said the service tax was to reduce gossip on social media and expand the country’s tax base.

The Tanzanian government put this policy in place to curb hate speech and fake news from bloggers and online radio and television services. According to the regulation, Over the top (OTT) services, which usually include WhatsApp, Facebook, or Twitter, will be subject to a tax duty of UGX 200 (USD 0.05) per user per day of access. It also required bloggers to pay an annual fee of $900.

The possible effect of online taxes

The pandemic helped scale many online businesses, with many of them plugging into the system to generate revenue; however, this new development will affect online businesses that utilize the internet to sell.

According to reports, more than 60 digital platforms, including Facebook, WhatsApp, and Twitter, were affected by the tax. Uganda lost nearly 30% of internet users between March and September 2018 when the government introduced the tax.

In 2018/2019, users across the country stopped paying and the tax collected decreased by Ush234 billion ($63 million) in 2018/2019. This was because most internet users started using Wi-Fi in their workplaces to avoid over-the-top tax payment.

On the flip side, the proactive measures to solve the modern era’s challenges might be in line with the government’s plans to rehabilitate near-death revenue collections and rescue the growing public debt.

In the past, Kenya got into a huge debt problem. It had to hire a team of debt management experts to handle the country’s escalating loan load that caused unsettling liquidity pressures on the Kenyan economy. Chinese debt accounts for 21% of Kenya’s foreign debt and 72% of Kenya’s bilateral debt.

The Kenyan revenue authorities say it expects the number of registrations to hit 1000 by June 2021, generating a possible revenue of 5 billion Kenyan shillings ($45 million).