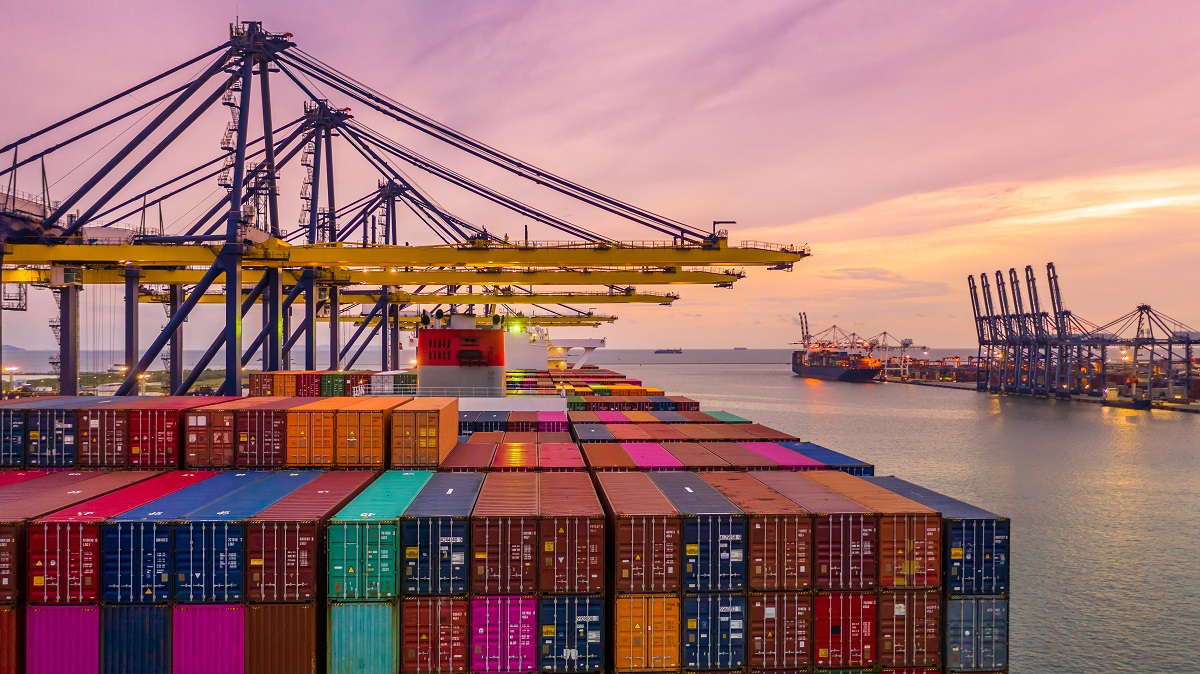 When the pandemic struck, the Nigerian government slashed the revenue expectations of different government departments. For the Nigeria Customs Service (NCS), the target was slashed from an initial target of ₦1.2 trillion ($3,145,478,375) to ₦900 billion ($2,359,108,781).

In a conversation with Ope Babalola, the Managing director of Webb Fountaine, he talks about how WebbFontaine, a global IT company that provides the necessary infrastructure to support the automation of customs and trade procedures, is driving such exceptional results.

“We’ve been in Nigeria since 2006. Essentially what we do is to facilitate international trade, and that means a very wide range of things. For example, in Nigeria, we have been able to assist in the automation of everything in the trade process.”

“From people applying for the foreign exchange through the central bank to when they get the goods and when they’re bringing them in. Even getting certificates from the standards organization and other required agencies.”

Working with the Nigerian Government

He goes on to say that they’ve enjoyed the cooperation of the NCS. However, a common issue that comes up in the course of doing their work is the need to explain to other agencies involved the importance of what they’re doing. He doesn’t see it as a problem because it gives WebbFontaine an opportunity to educate more agencies.

“When many people complain that they have problems at the port, we like to let people know that the government has several agencies who work at the ports. You have the customs, ports authorities, maritime agencies, and others.”

Babalola is quick to point out that WebbFontaine isn’t the only company working with the NCS.

He says, “It’s difficult to do this as a multi-vendor venture because we’re talking about integrating computer systems and having a seamless organization”

The reason why it is difficult (not impossible) to provide the service as a multi-vendor service is because of the integrations needed. This means there has to be close technological cooperation between service providers, which is difficult to do in the tech world without central coordination

“We don’t provide all of the services in Nigeria at this present time, but we have the capacity to do so.”

A notable project implemented by WebbFontaine for the Nigeria Customs is the smart fraud detection system., an AI-assisted tool which helps the customs predict fraudulent declarations and also detect abnormal changes in container load in transit.

Citing an example of a work recently done in the Benin Republic, he says, “We recently offered a service where just by viewing on a computer screen, you could actually tell which ships were about to berth over the next few days, what they contained, and what was in their manifest.”

“You can imagine how useful something like that would be both for scheduling port arrivals, and even for national security operations. That’s something we believe is very useful for many people.”

Babalola believes the Nigerian government is getting exceptional value from this partnership, and if the implementation of the automation system goes as planned, the revenue generated could increase to ₦3 trillion in the next 3-5 years.

Having worked with the government for 14 years, Babalola says the partnership has lasted that long because they’re always thinking ahead, even bringing solution suggestions to problems that may not even be immediately obvious.

Looking at the African Continental Free Trade Agreement (AfCFTA) which kicked off this year, he believes it’s a great opportunity to improve intra-Africa trade which is currently only about 17%.

To seize the opportunities available, WebbFontaine is looking to expand to other African countries in northern and southern Africa.

Babalola tells me, “We’re interested in everywhere. The work we do in each place sometimes can be different. It depends on the specific needs of the places. In one place we may be offering cargo tracking services and in another, we may be offering payment systems solutions in another.”

“We will be announcing investments in African research and development centres sometime in the near future.”

When going through customs at the airport or moving goods through the port, it’s easy to think of many things except the technology that makes it run well. Next time you do any of these, remember there are companies like WebbFontaine making it easier to do so.