TechCabal Daily – Hidden Charges?
Get the most comprehensive roundup of technology news on the continent, delivered to your inbox every weekday at 7am WAT

Last week, Alex wrote this article about Carbon Zero, a new product from one of Nigeria’s fintech players. No one was more excited than me about the prospect of buy now, pay later in Nigeria. I tweeted tongue in cheek about using the product. Nigerians often make outright cash purchases of assets people in other parts of the world often buy with financing. With banks being forced by the CBN to lend more, I’ve always figured an ambitious bank would make this product mainstream soon. What Carbon said: Make payments in instalments at 0% interest...no hidden charges. It sounded perfect. But soon enough I saw tweets poking fun at Carbon and pointing out the differences between the market price of items and how much they are sold by Carbon-verified merchants. One instance: AirPods Pro cost ₦162k through Carbon Zero but ₦103k at a Lagos market and while an iPhone 12 Pro costs ₦513,615 ($1,059) in the market, it costs ₦695,000 ($1,433) through a Carbon vendor. That’s an interest rate of 71%. Like any good reporter, Alex analysed the buy now pay later model (BNPL), how it operates in other countries and some of Carbon Zero’s flaws. Read here: Why Carbon’s zero-interest ‘buy now pay later’ loan is exciting and worrying

Greentec Capital is heavily invested in supporting African startups that are dedicated to sustainable growth and making social and environmental impact. Their main focus sectors are agriculture, digitalization, and sustainable resources and this is reflected in their portfolio. Founded in 2015, Greentec established an office in Lagos in 2018. This was in a bid to give it better access to West African startups. From 2018 to date, it has expanded into 12 African countries and as of 2019, had earned a revenue of €5.4M ($6.6M) from investee companies. 2020 was hard for investors and startups alike; startups faced funding problems but investors also had their struggles. Most investors struggled with knowing which sectors would be most profitable to invest in and which would be risky. Despite the pandemic, Greentec Capital didn't slow down investments. It proposed an emergency working capital program for startups to support local businesses. The VC has lofty plans for the future. It expects that by 2024, the direct value added would have increased from €4.6M to €42.7M and jobs being provided would have increased from 877 to 3,205. While these plans are optimistic, Greentec capital’s investments still seem concentrated in the West African region and it would be interesting to see how far the sustainability agenda will extend into other parts of the continent. Get TechCabal’s reports here and send us your custom research requests via tcinsights@bigcabal.com. That's it for this week. Follow TC Insights on Twitter for more updates.

AfCFTA AND INTEGRATING A CONTINENT 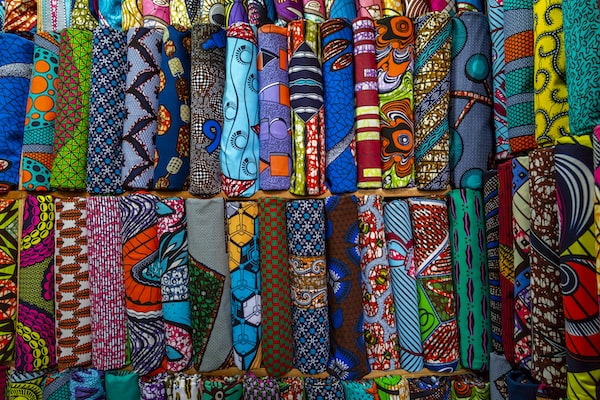 The African Continental Free Trade Area, the largest trading bloc in the world started trading on January 1, 2021. Yet, most of the excitement about the AfCFTA has been muted because it doesn’t immediately solve many of the challenges of intra-Africa trade. Before now, I’ve pointed out the absence of physical infrastructure that will make trading possible. Many African countries have poor or non-existing road networks and are not easily accessible to each other. Yet, not enough is said about some of the other challenges the AfCFTA faces: domestic political-economies, multiple legal systems and languages, protectionist ideologies, government bureaucracies, and conflicting business interests. But it’s not all bad news. Fola Fagbule, Senior Vice President and Head of Financial Advisory, Africa Finance Corporation made this list of ten African infrastructure projects that are either already in existence or in the advanced concept stage, all of which are banking on greater continental integration for their success. Read here: Physical Infrastructure and the Continental Free Trade Zone 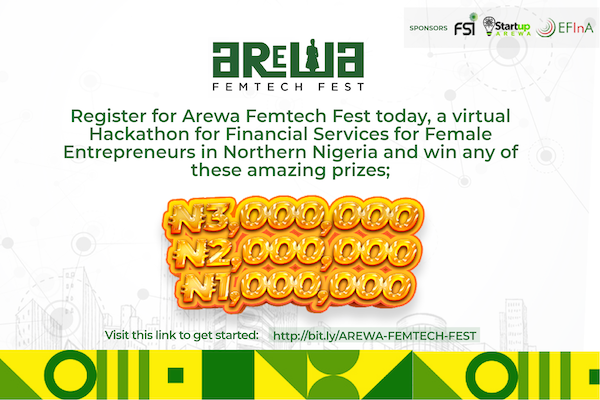 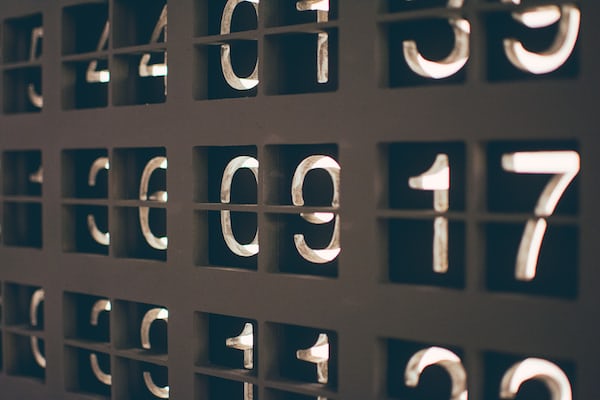 The internet speaks memes. With over 4.5 billion active internet users and over 6,000 languages and dialects spoken worldwide, memes provide us with a universal language. So about two months ago the brilliant people at Zikoko decided they were ready to give people access to their vault of culturally relevant memes. Prior to launching Zikoko memes, the irreverent publication had a reputation. If you wanted the funniest memes that were specific to black people and Africans, you knew you could find them in a Zikoko article or tweet. Edwin, who often shares memes that reflect how his mood is influenced by the price of bitcoin, wrote about how Zikoko Memes was created. Read more: Zikoko Memes: Africa's first meme bank, for the culture `

Please send in your Job listing contributions via via this form