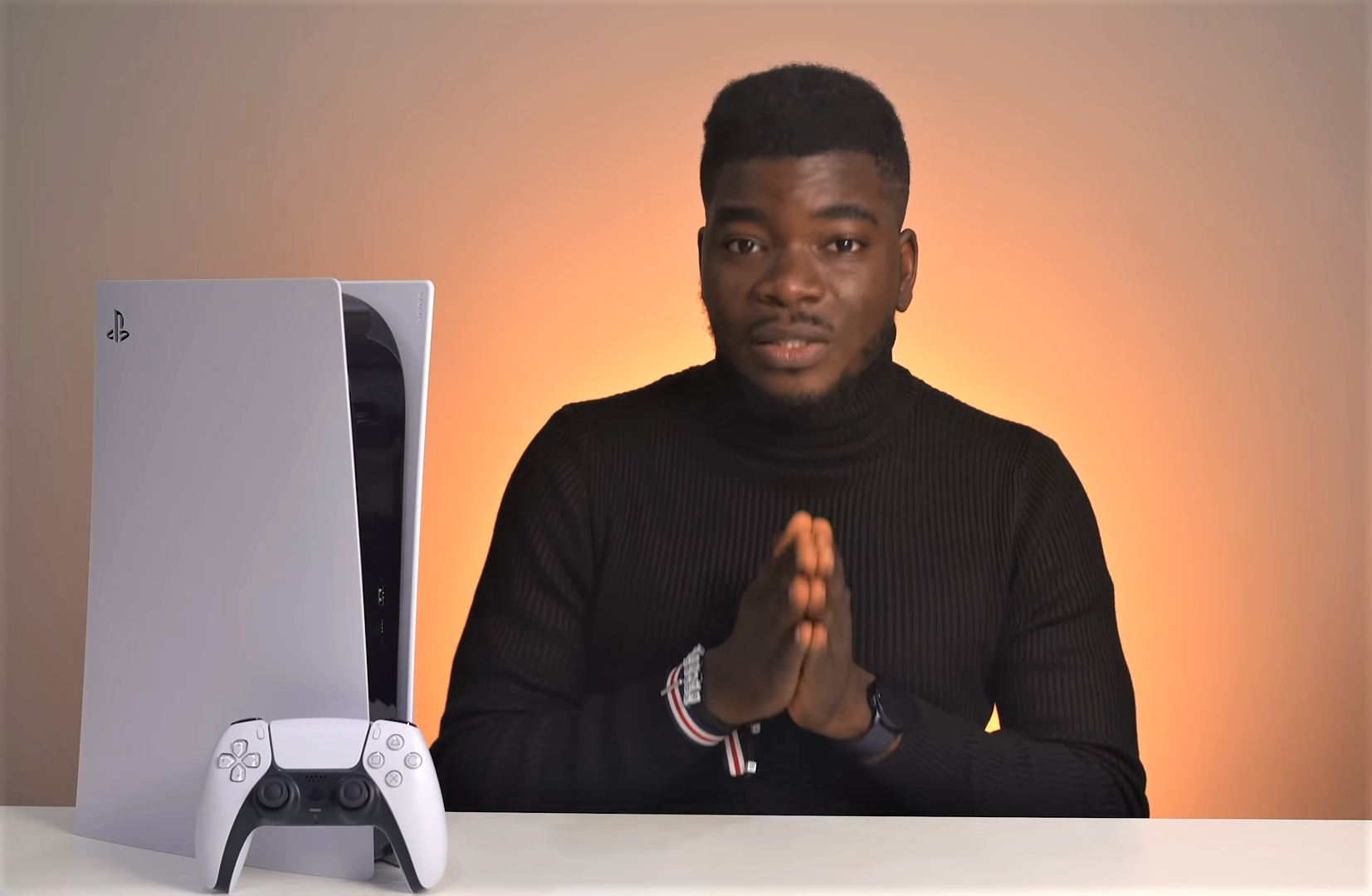 Nigerian consumer fintech company, Carbon, has introduced a service that allows users to pay for electronics in instalments at zero interest rates.

It is only available to Carbon customers and they have to be Nigerian-based salary earners with verifiable income and up-to-date bank statements. Also, interested customers must earn a minimum monthly salary of ₦200,000 (~ $526) to be eligible.

Carbon Zero users are required to make a 20% down payment for the smartphones, laptops, TVs, refrigerators, air conditioners, or gaming consoles they are interested in purchasing. The balance is then spread over a period of time that, according to the company, will last around six months.

The Carbon team believes that middle-class earners are better off splitting payments over a given number of months instead of making one-time bulk payments.

So if a breadwinner wants to buy a new smartphone or a PS5 console she has been eyeing, she can purchase it without worrying too much about the cost of the device eating into her household budget.

With the absence of interest, Carbon wants more middle-income Nigerians to embrace instalment payments. They want potential customers to consider the possibility of satisfying their immediate needs without bearing the full cost immediately.

Zero essentially extends Carbon’s core digital lending product by tying credit to tangible items and helping their customers worry less about interest repayments. As with their credit product, Zero will impose late repayment charges on users. Carbon does not state what the percentage will be.

It remains to be seen how traction will play out for Zero with the minimum entry point set at ₦200,000. Yele Oyekola, product manager for Carbon Zero, says the target consumers are young professionals.

“We are seeing customers request items in the excess of ₦600k (~ $1,580) and we wouldn’t want to entrap customers we feel might struggle with this,” he says to TechCabal.

But he explains that learning from this soft launch, the product will be opened up to more customers, presumably in lower-income brackets.

“The long-term vision for Zero is to be the favourite way for customers to make purchases and we expect a future where every purchase, no matter how little, will be made with Zero.”

Oyekola says Carbon’s risk management model anticipates rare occurrences of defaults with Zero but that they will work with customers on finding solutions that benefit them in such circumstances.

It will also be interesting to see what Zero does for Carbon’s profitable business. In their last financial report, the company declared the naira equivalent of $312,905 in profit after tax in 2019.

Carbon has been headed in this direction of consumer asset financing for some time.

Founded in 2012 as One Credit to give loans to salary earners in Lagos, it became Paylater in March 2016 and introduced a raft of alternative services like bill payments, airtime purchases, and started issuing free credit reports to users.

They changed their brand identity from Paylater to Carbon because it did not reflect the totality of their aspirations; Carbon offers a zero-fee account at 2% per annum, and investment plans of up to 11% per annum.

With Zero, the startup aims to further its mission of building value-based relationships with users, one that softens the pointy edges of typical lender-borrower engagements.

According to their updated brand identity statement from April 2019, Carbon “represents our aspiration to go everywhere with you. To form an essential part of your existence and to be versatile enough to change or innovate to fulfil your needs.”

Carbon is keen to expand its consciousness in users, from being a name on a bank credit statement to a presence inside the home.

Carbon says Zero only hosts merchants that are registered Nigerian businesses. For now, only merchants based in Lagos are available for users to buy from but the company says partners in other locations will be available.

Zero is accessible by applying on the web but will be integrated within the Carbon app, Oyekola says.