Showmax’s I Am LAYCON will stream outside Africa 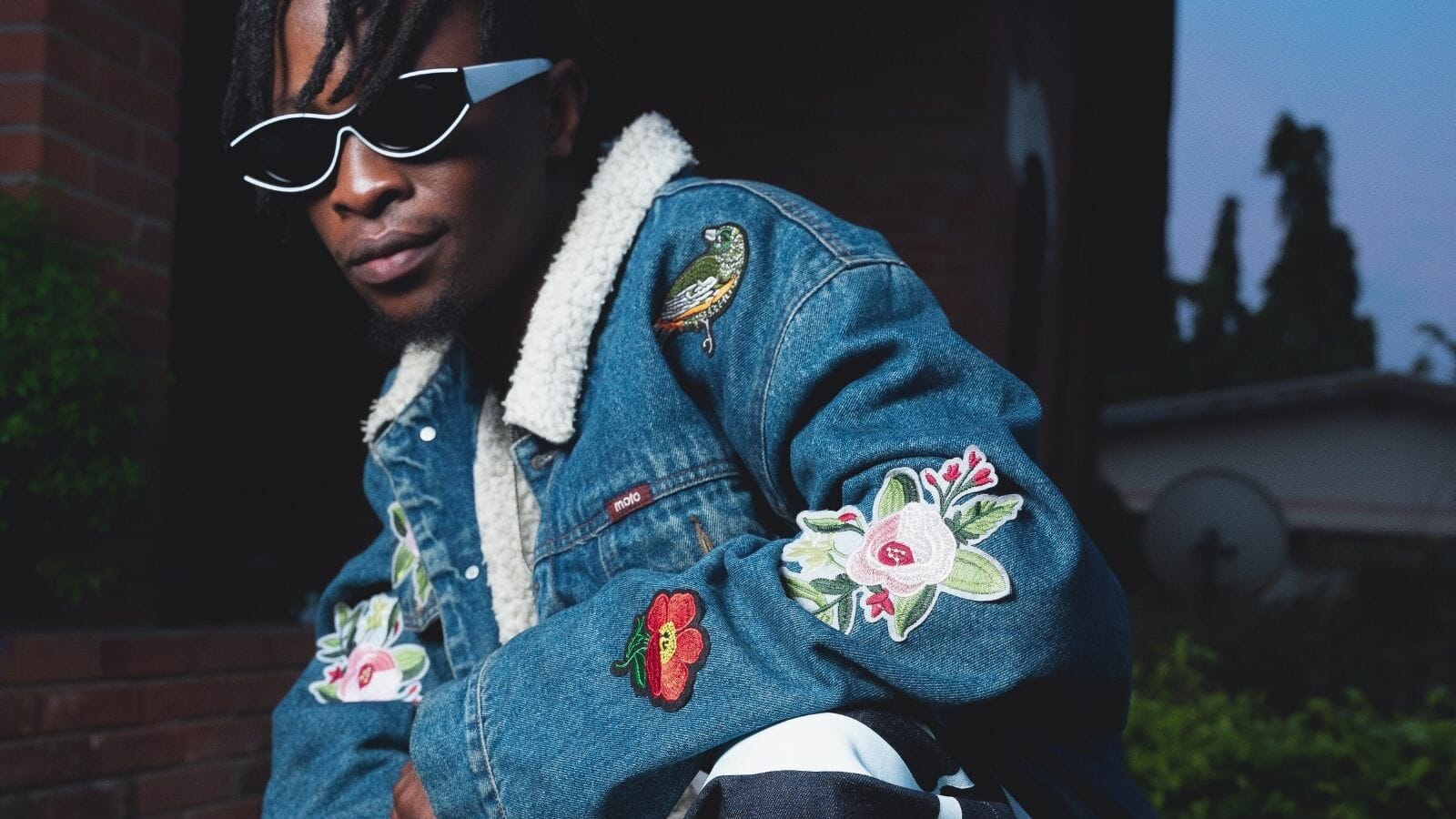 Winner of reality tv show Big Brother Naija Lockdown, Lekan Agbeleshe AKA Laycon, will be gracing TV screens again as a reality tv show based on his life is set to premiere on Showmax.

Showmax announced in January that the series would be coming to their streaming platform. In addition to being available across Africa, the reality series titled “I am LAYCON” will also be available to stream in more than 23 countries outside of the continent.

Speaking on why this move is important, Yolisa Phahle, MultiChoice Group CEO of General Entertainment and Connected Video, says, “Big Brother Naija has a huge diaspora audience who followed Laycon’s journey while he was in the house. With the launch of his own reality show, it was important for us to make this content available to fans in as many countries as possible.”

Laycon, speaking on the experience, says, “Music, family, and friendship are extremely important to me, and I’m excited that my fans around the world can join me as I explore these different sides of me on I Am LAYCON.”

The series will feature 10 episodes in total, with the first five episodes available to binge on Showmax from 11 February 2021 and the next five from 4 March 2021. It will also have guest appearances from fellow former Big Brother Naija Lockdown housemates including Lilo Aderogba and Victoria Adeyele, aka Vee.