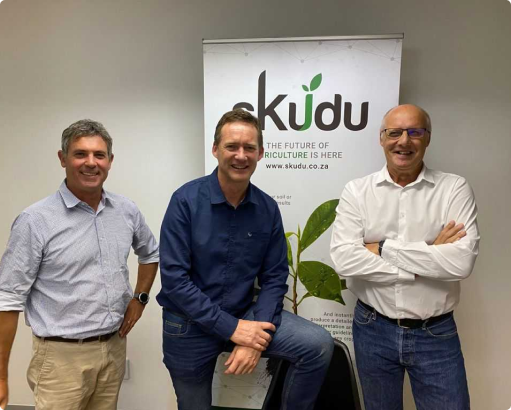 Launched in 2018, Skudu gives agribusinesses more choices to improve their yields and sales. It does this by providing them with a formulated plant nutrition program and efficiently connecting to the best buyers or sellers available. Skudu makes money via a subscription model.

For farmers, the platform is offered to them free of charge, allowing them to digitally manage their farms and run certain tasks including fertiliser application, reporting, block management, and note-taking.  For agronomists, it generates reports at a much faster rate.

Skudu wants to scale its operations across Africa, and with that in mind has raised an undisclosed round of funding from AgVentures for a 30% stake.

“We are excited to partner with AgVentures given its deep agri-industry and technology expertise. As Skudu we want to make it easy for buyers and sellers to find each other on Skudu, saving them money in the process and helping them to increase their efficiency,” said Cobus van der Merwe, leader at Skudu.

“We believe that Skudu will bring much-needed innovation to the South African agri-food sector with future continental expansion being planned,” he said.

For AgVentures, this is the second notable investment it’s making after Fruitspec, an agri-tech company that operates across North and South America, South Africa, China and Israel. 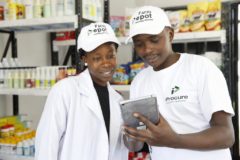